Jay: We Made It into US rapper’s mixtape 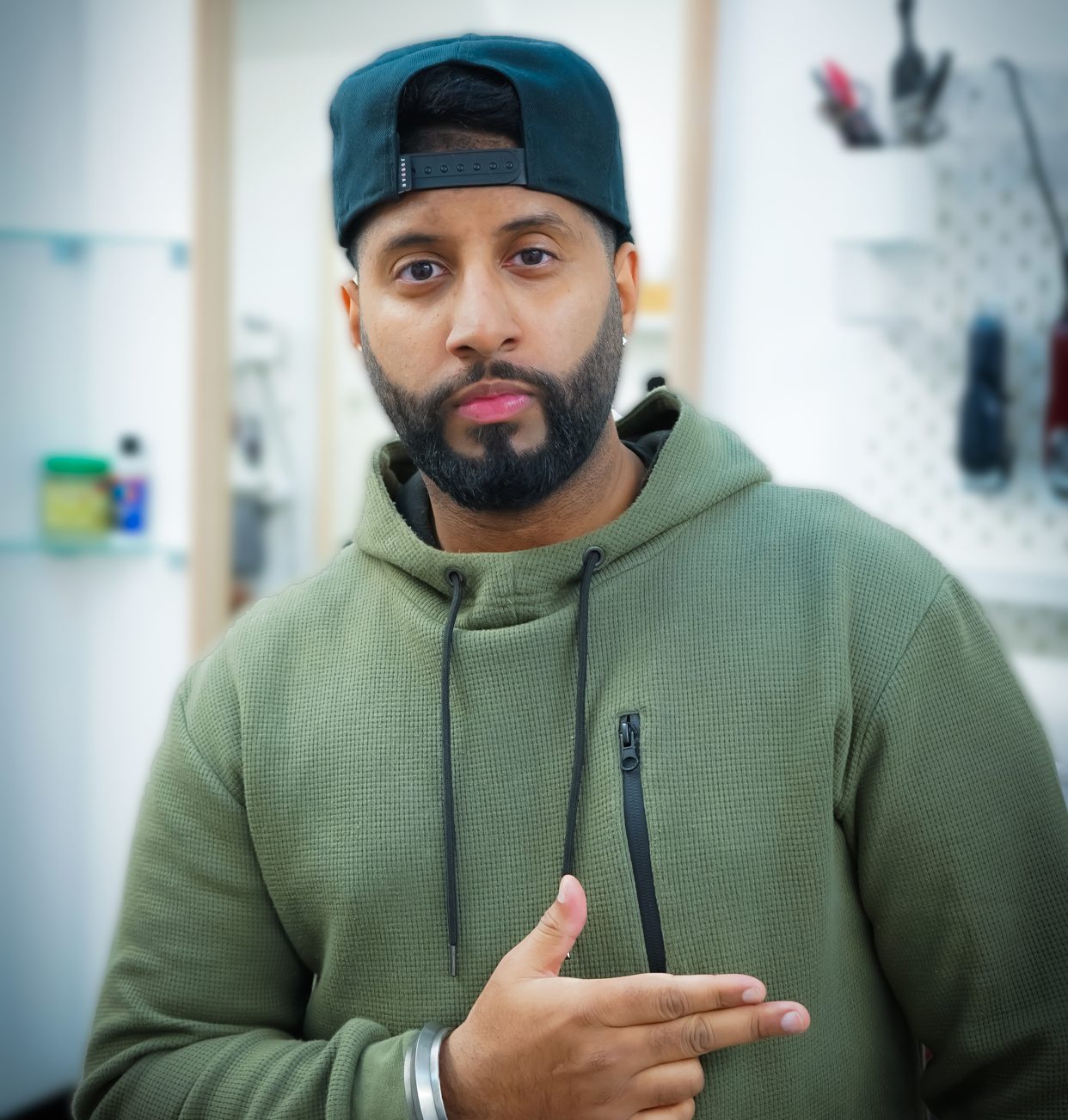 The talented producer reflects on his music journey

MUSIC producer and songwriter Jay Productions has been closely connected to music from a young age.

He was exposed to diverse influences while growing up thanks to his music-loving parents and family karaoke nights. This love for music evolved into him building a small studio, teaching himself to play the piano, learning production and starting to create his own melodies.

The west London-based music producer has since delivered singles including Mr, Don’t You Know, Made It and We Ain’t The Same that have received support from music fans, radio stations and DJs.

Eastern Eye caught up with the British music talent to discuss his journey so far, close connection to Apache Indian and future plans.

What has been the most memorable moment of your music journey?

During the pandemic I was in the studio 24/7 making music, producing new beats, and growing my sound. I released two songs which did very well during that time. I produced the successful single Mr for OFFCOURSE and Rish Rai, which has reached more than 100,000 YouTube views. Earlier this year, I teamed up with fellow UK artist Mars for the melodious UK Drill track Made It, which was chosen by US rapper The Game to be featured on his mixtape End Games Vol 3. That song was also included on the Banger of the Week track list on Westside Radio.

You have evolved from creating sounds to mixing and mastering, and working with different artists in diverse genres. So which of your tracks is closest to your heart?

It has to be my single Made It. I believe for me and Mars, it was our first breakthrough into the industry, which really got us known on many platforms. It was our stepping-stone to be on The Game’s mixtape, which was a really big achievement.

How much of an impact has music legend Apache Indian had on you?

Apache Indian has opened many doors for me and taken me on a musical journey. I got involved with the Apache Indian Music Academy, which aims to give back to the community, after paying him a visit. I joined the team to help out with the talented youth, spread positivity, and thrive off the energy and vibes. I have previously flown out to Philadelphia with Apache Indian to vibe with Jim Beanz, who has worked with Timbaland, Nelly Furtado, Justin Timberlake, Britney Spears, Destiny’s Child and many more. I have also worked in the studio with Apache Indian and joined him at various shows. I have absorbed knowledge from him and got the chance to produce three songs
on his 2020 album What’s Not To Love.

What would you say you like most about him as an artist?

His kindness and humbleness to everyone in all walks of life, no matter their race, colour or background. If you come with positivity and respect, he will give the same back, plus more.

I am always in the studio and am continually working on new music with artists. So, I’ve always got new projects coming out, including something new and fresh coming soon, so keep a look out for that.

What is the plan going forward for you?

I want to keep making new, fresh music for everyone and create more opportunities for upcoming artists who have great potential. I’m always keen to work with new artists, so if anyone is looking to take their music career to the next level, get in touch and we can definitely work it out.

Ed Sheeran, Eminem, Drake, Dave, Stormzy and many others.

What kind of music dominates your own playlist?

I listen to so many different genres of music so I honestly can’t choose specific songs, but right now I’m listening to Drake, Dave, Stormzy, Ed Sheeran, plus more.

Who is your music hero?

If you could master something new in music, what would it be?

I would love to learn how to play the violin. I feel it has such an amazing and emotional sound, but at the same time, can be upbeat as well. So that would definitely be on my to-do list next.

Finally, what does music mean to you?

Music is a means of expression to me. It enables me to express my feelings and emotions. Music can tackle so many things in life and can take you through so many emotions. Music is everything.