Javid urges cricket board to do more amid racism scandal 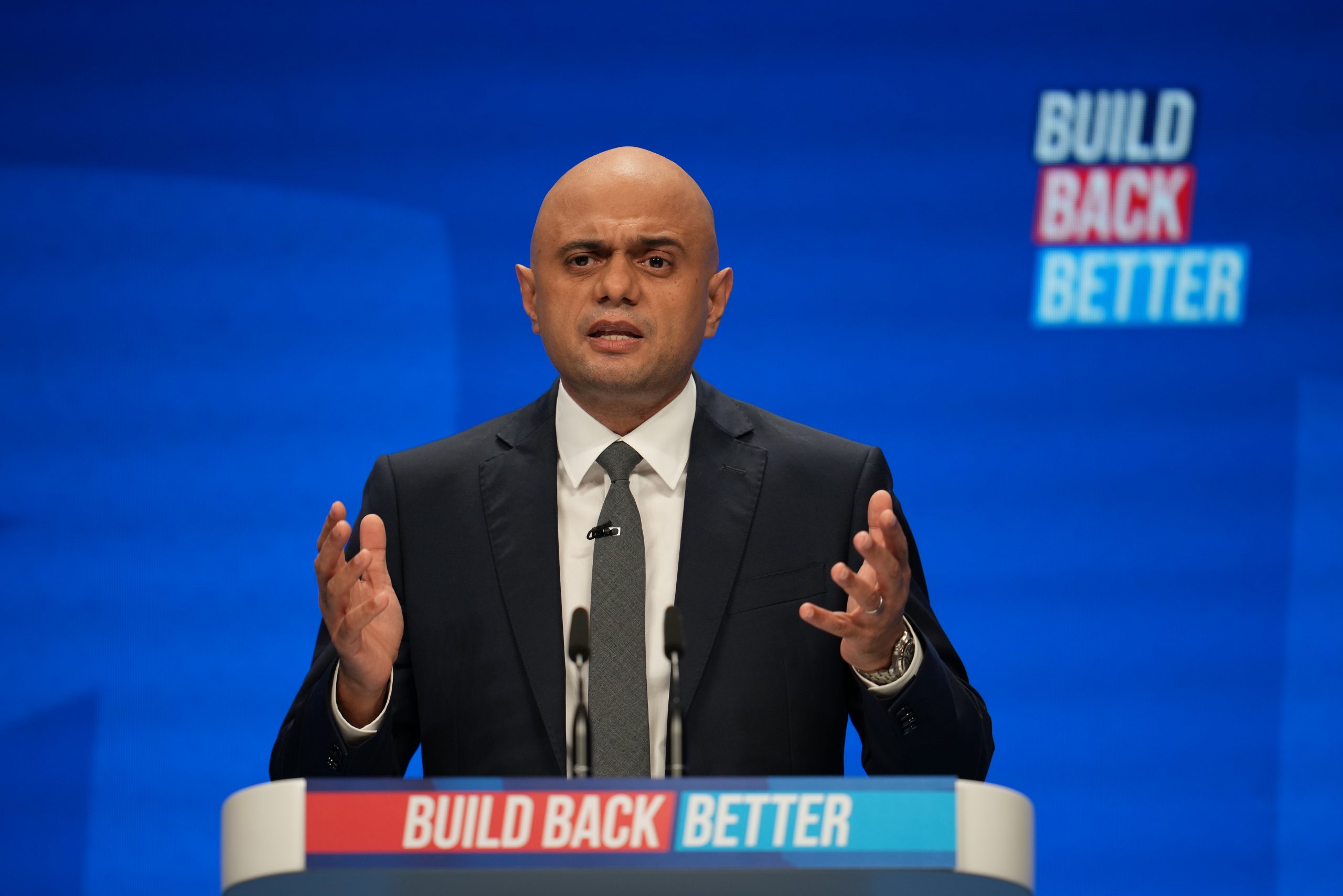 SAJID JAVID said he was racially abused almost every day at school when he was growing up, as he urged the ECB to “take a long, hard look at themselves” after the racism scandal rocked the sport.

The health secretary was asked about the racism scandal at the Yorkshire County Cricket Club. Javid said he was shocked by the leaked report, which suggested the racist abuse that former player Azeem Rafiq went through at the club as “banter”.

“It really just shocked me that in this day and age, the people doing this report would have these views, that somehow being called ‘P***’ was banter. It’s not, it never has been,” he told Sky News.

Talking about his school days, he said “when I was growing up, I was called P*** nearly every day at school. I didn’t like it then, I don’t like it now.”.

“I think the good news is our country has come a long, long way since then, but clearly not every institution in this country has taken that journey,” he added.

Javid, whose parents had migrated to the UK from Pakistan, alleged Yorkshire to be “stuck in the dark ages”.

The club’s chair, Roger Hutton including two other members from the board resigned after backlash over Yorkshire’s decision not to take disciplinary action against those involved, also resulting in sponsors withdrawing their support.

However, Javid was appreciative of the change that has begun at the club with a new chair in Lord Patel, and said “the ECB should be doing its job to ensure that this is taken seriously throughout cricket in the UK”.

Javid remembered meeting the ECB when he was culture secretary and what they had told him they are doing againt racism in cricket but “many years later, look at what’s happening, look at what’s been made public”.

“I don’t think the ECB has taken this issue very seriously: I think they need to take a long, hard look at themselves and now it’s the real test for them, and let’s see if they can pass it,” he said.