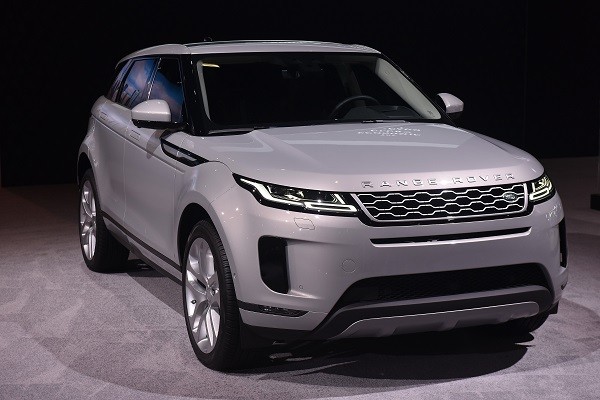 JAGUAR LAND ROVER (JLR) is recalling over 44,000 cars for repairs after regulators in the UK found some vehicle models were emitting more carbon dioxide than previously estimated.

Britain’s biggest carmaker, owned by India’s Tata Motors, will have to carry out free repairs on the models after the Vehicle Certification Agency found 10 models for the Land Rover and Jaguar brands were emitting higher greenhouse gases than had been certified earlier.

A statement from JLR said: “Affected vehicles are being rectified to ensure the correct CO2 performance is dependably achieved. The modifications made to affected vehicles will be made free of charge and every effort will be made to minimise inconvenience to the customer during the short time required for the work to be carried out.”

JLR’s cars “may emit excessive levels of CO2 and may not conform with the certified condition”, according to the European commission’s rapid alert system.

The recall is to be the first carbon dioxide-related recall for JLR.

The recall will affect versions of the Land Rover Discovery, Discovery Sport, Range Rover Sport, Velar and Evoque manufactured between 2016 and 2019.

The list of Jaguar models affected include the E-Pace, F-Pace, F-Type, XE and XF.

Petrol and some diesel models will be part of the recall.

The repairs are expected to include software updates as well as physical alterations. Some Range Rover Evoque models will need new tyres, a JLR spokesperson said.

JLR’s recall is not likely to have a material impact on the car maker’s finances. 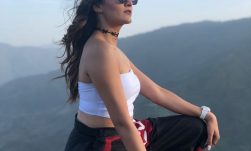 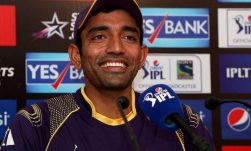