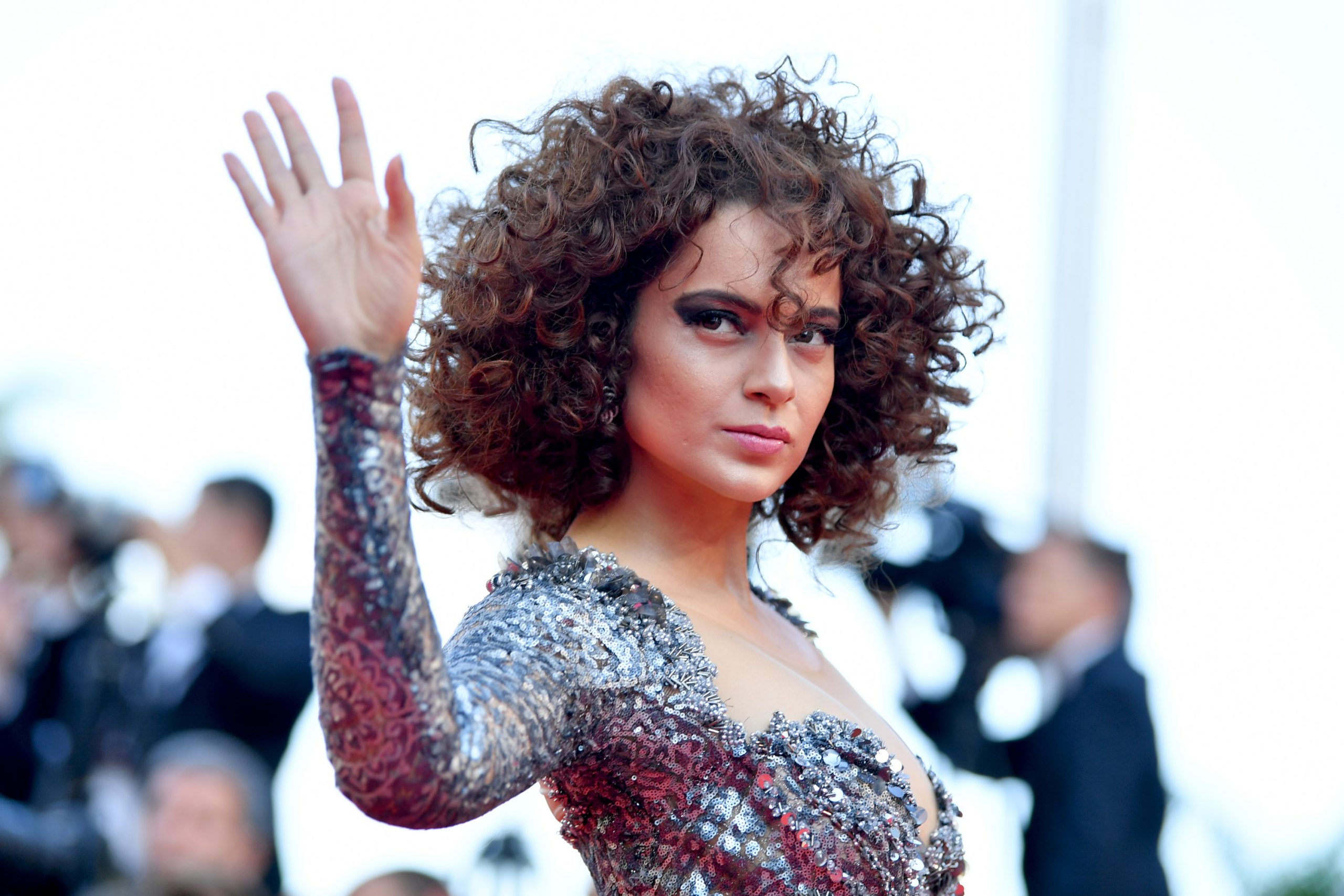 Bollywood actress Kangana Ranaut and controversies go hand in hand. The actress who had been using Twitter to share her opinion on a plethora of issues for several years now, was in for a huge shock on Tuesday morning when Twitter permanently suspended her account which had millions of followers.

The micro-blogging site took the decision of suspending her account after she had shared a picture of a rape victim from West Bengal on the platform. The actress also criticized West Bengal Chief Minister Mamata Banerjee for post-election result violence in the state. In the tweet, she seems to urge Prime Minister Narendra Modi to tame Banerjee using his “Virat Roop” from the early 2000s.

While netizens have different opinions on the suspension of her account, Kangana Ranaut has said she will continue raising her voice on other platforms. “Twitter has only proved my point they are Americans and by birth, a white person feels entitled to enslave a brown person, they want to tell you what to think, speak or do. Fortunately, I have many platforms I can use to raise my voice including my own art in the form of cinema but my heart goes out to the people of this nation who have been tortured, enslaved and censored for thousands of years and still there is no end to the suffering,” she said.

On the work front, Ranaut is looking forward to the release of Thalaivi, a biographical drama based on the life of actress-turned-politician J Jayalalithaa who went to serve four times as the chief minister of Tamil Nadu.

She will also be seen in Tejas, produced by Ronnie Screwvala under the banner of RSVP Movies. The actress plays the character of an Indian Air Force pilot in the film. Her delayed project Dhaakad is also expected to go before cameras towards the end of the year.