Krishnan Guru-Murthy says television has achieved on-screen diversity but there is a monoculture among the power makers behind the scenes. 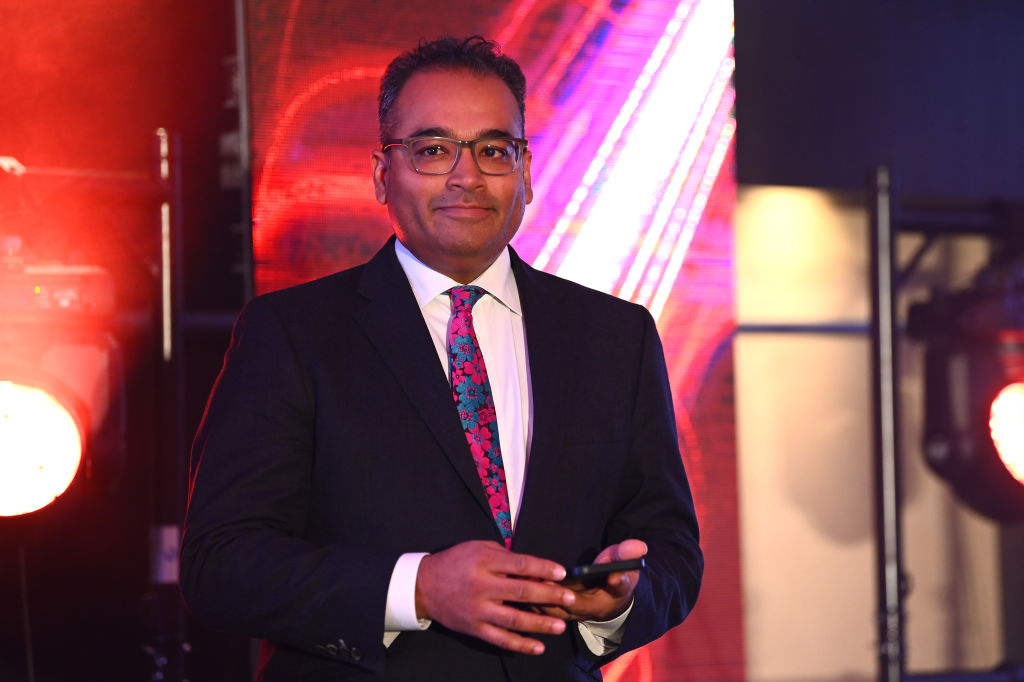 Channel 4 News presenter Krishnan Guru-Murthy has called for diversity among top executives in media houses and suggested it was time for a black or Asian person to run a British television channel.

He said Jewish people had been well-represented at the top levels but it was not the case with Asians and black people.

“Still no black or Asian people running our biggest broadcasters,” the journalist said at the Channel 4 Inclusion Fest on Wednesday.

Television achieved on-screen diversity but there was a monoculture among the power makers behind-the-scenes, the journalist said.

“Television portrayal on screen is so much better than off-screen others have looked to us for leadership and ideas,” he pointed out.

“We have, I have argued before, already seen what happens when you get a lack of diversity in broadcasting management. It gets judgments wrong, or doesn’t appear to know how to react,” he said.

He insisted that inclusion was not just about race. “It’s about gender, religion, disability, sexuality, social class, age and education,” he said.

Guru-Murthy who was born in Liverpool and brought up in Lancashire, recalled how he became the subject of racism during his school days.

“Like any kid who grew up as a minority, even in a relatively well-off, middle-class life, I’d been called racist names, pushed around and picked on by a racist bully, had NF for National Front written on my blazer and school books. My religious education teacher – a Church of England vicar – asked me to do a talk to the class about what he called ‘Idol worship’. I remember my mum bristling when I asked her what to say – ‘They’re Gods not idols’, she replied.”

He said his Asian background helped him when he joined the BBC as a young professional.