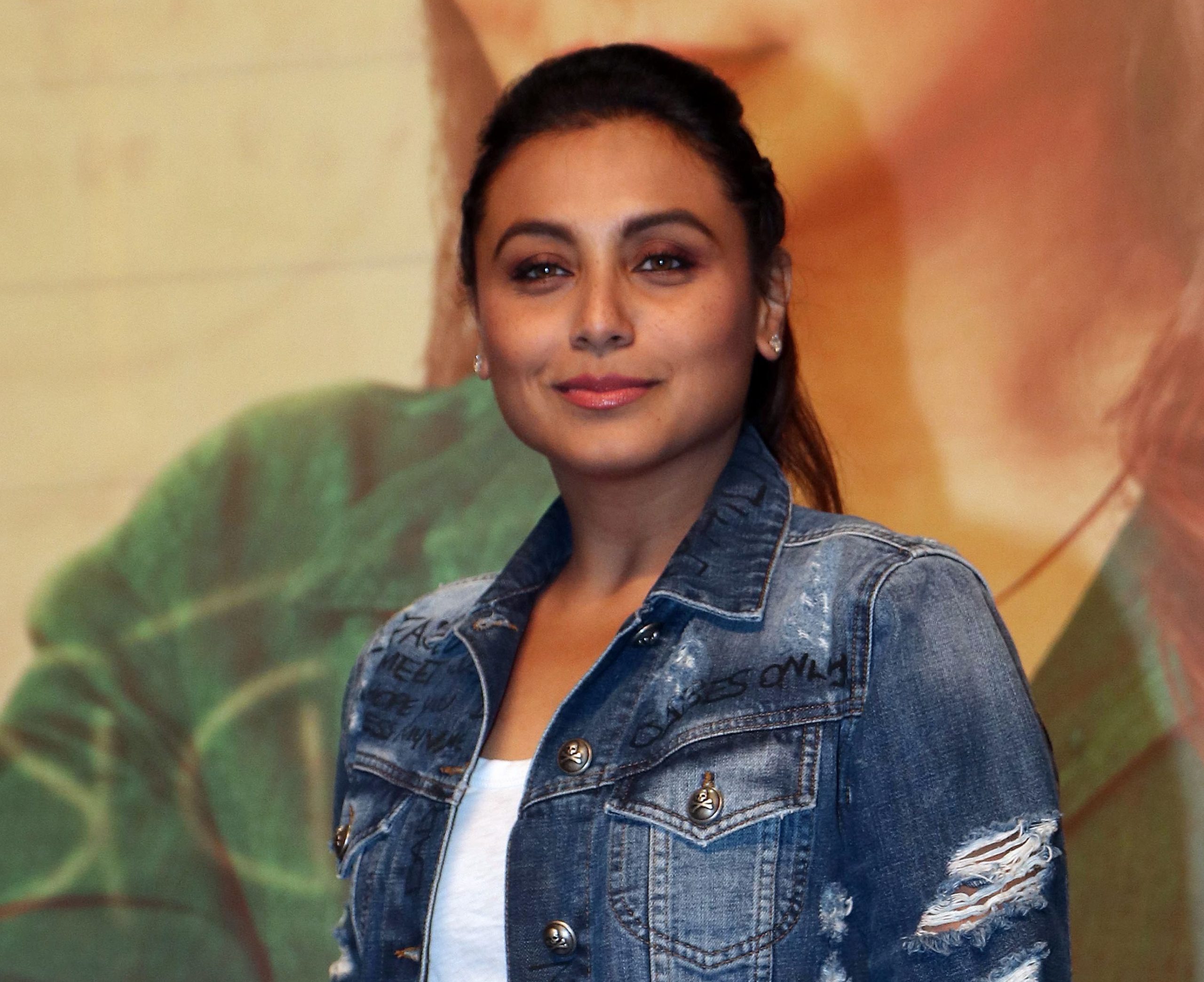 Rani Mukerji is undoubtedly one of the most talented and versatile actresses we have in the industry. The actress, who completed 25 years in Bollywood recently, has a couple of interesting projects lined up and one of them is Emmay Entertainment and Zee Studios’ Mrs. Chatterjee Vs Norway.

The shooting of the film started in August this year, and now, it has been wrapped up. Emmay Entertainment took to Twitter to inform everyone about it

Directed by Ashima Chibber, Mrs. Chatterjee Vs Norway is based on a true event. The first schedule of the movie was shot in Estonia and later it was shot in Mumbai.

While talking about wrapping up the movie, Mukerji stated, “It’s a really sweet coincidence that I wrapped the shoot of Mrs. Chatterjee Vs Norway on the same day that my first Hindi film Raja Ki Aayegi Baraat. Mrs. Chatterjee Vs Norway is an inspirational story about a mother fighting a country for her children and I went through a rollercoaster of emotions shooting this film. I had an amazing time shooting with my producers Monisha Advani, Madhu Bhojwani, Nikkhil Advani, Zee Studios, and director Ashima Chibber and I’m hoping that this film will resonate with everyone who wants to see an entertainer with a brilliant concept at its fore.”

Well, we are sure fans of Mukerji are now eagerly waiting to know the release date of the film.

Meanwhile, Mukerji will next be seen in Bunty Aur Babli 2 which is slated to release on 19th November 2021. The movie also stars Siddhant Chaturvedi, Sharvari, and Saif Ali Khan.