“It is definitely happening,” Vijay Sethupathi on his next with Katrina Kaif 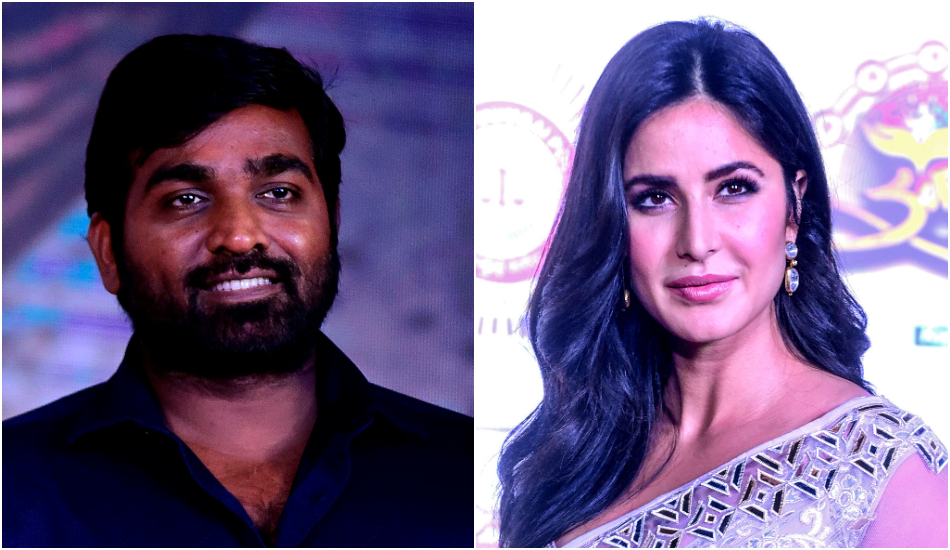 A lot has been written about filmmaker Sriram Raghavan’s next directorial venture Merry Christmas. The film features Katrina Kaif and Tamil star Vijay Sethupathi in lead roles. Their unusual pairing seems to have become one of the major highlights of the film.

However, some recent reports suggested that the makers have decided to put the film into cold storage. Reacting to the reports, Sethupathi told a publication, “It is definitely happening. We will begin shooting at the end of December.”

So, what caused the delay in the filming of Merry Christmas? Well, it is nothing but the chock-a-block schedule of Sethupathi who currently has almost a dozen films on his platter. Having said that, the actor is quite thrilled about joining hands with Raghavan for the first time in his career. “Sriram Raghavan is a director I really admire and respect,” he said.

Merry Christmas will mark his first collaboration with Katrina Kaif as well. Reacting to working with the actress for the first time, he says, “I am happy with all my co-stars. They are all lovely people. I am sure Katrina will be a wonderful co-star.”