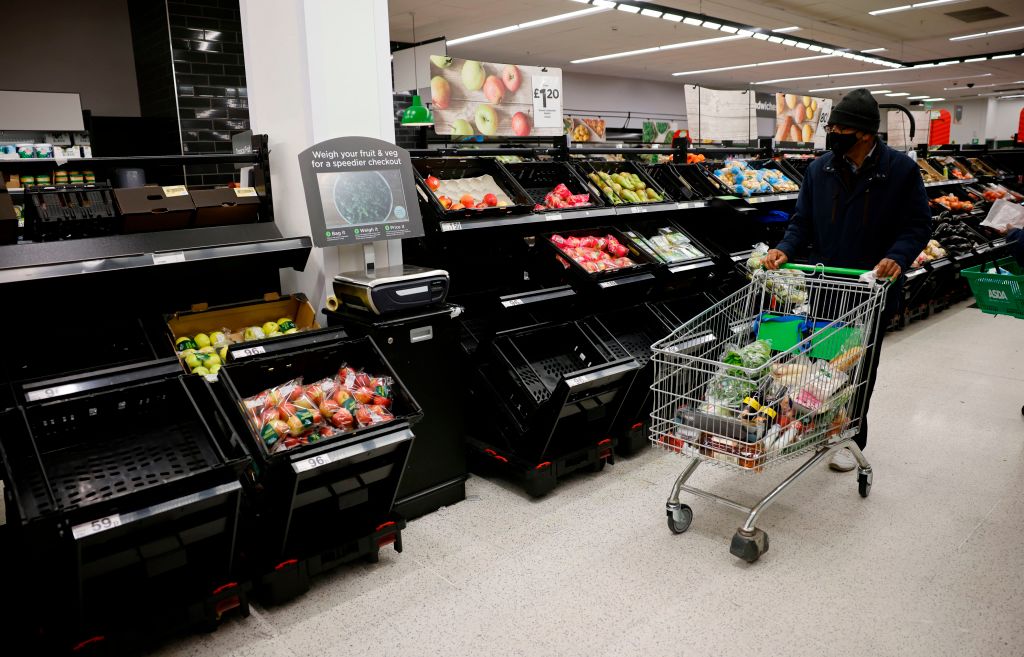 THE billionaire Issa brothers are planning to synergise their two-decade-old fuel retail business with the grocery vertical they recently entered.

The British Indian businessmen are keen on rolling out more than 300 Asda convenience stores at EG Group’s petrol stations over the next few years, The Times reported.

EG Group, which along with TDR Capital, bought the Leeds-headquartered supermarket chain Asda from Walmart this year in a £6.8 billion deal, seeks to add convenience stores to its portfolio as it is a growing segment of retail businesses.

The plan is similar to the thinking of the American private equity firm Clayton, Dubilier & Rice (CD&R) which reportedly intends to take over Morrisons and open convenience stores on its Motor Fuel Group forecourts.

Founded by Blackburn-based Mohsin and Zuber Issa in 2001, EG Group also runs franchises for KFC and Starbucks in the UK. It took over the Leon Restaurant chain for an estimated £100 million.

The brothers are believed to be contemplating the expansion of Asda operations by setting new supermarkets in high streets and out-of-town retail parks.

However, it is not clear how they will finance the expansion as the acquisition of Asda involved asset sales and a £3.7bn debt.

EG Group recorded a revenue of $6.511 bn (£4.74 bn) in the April-June quarter, growing at a robust 57 per cent year-on-year as Covid restrictions in the UK and elsewhere.