Issa brothers fail in bid to take over Caffè Nero 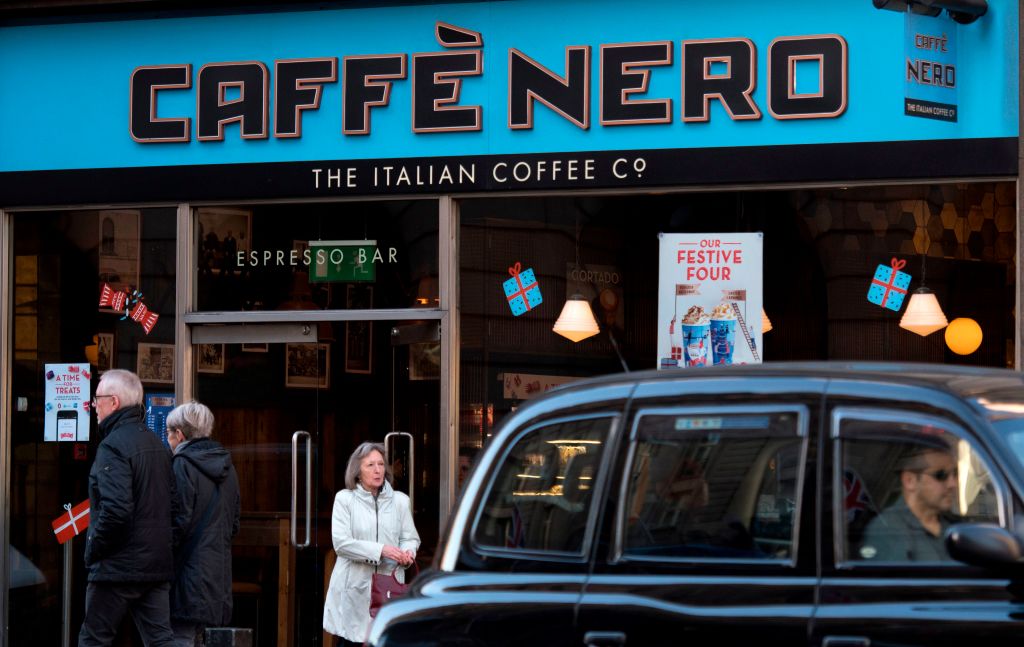 BLACKBURN-BASED businessmen, Zuber Issa and his brother Mohsin’s attempt to take over Caffè Nero has effectively come to nought, as a high rejected a landlord’s challenge to restructure the coffeehouse company.

However, EG Group, co-owned by the Issa brothers, filed a bid to take over the coffee house chain, offering to pay the full rent to the landlords. They sought the postponement of the CVA vote beyond the November 30 deadline to enable the creditors to consider their bid, filed a day before it.

Ronald Young, a landlord, believed to be supported by the brothers, challenged the CVA, saying it “unfairly prejudiced” his interest. He also alleged “material irregularity” in the decision-making process.

However, the high court on Wednesday (29) rejected Young’s petition challenging the CVA and found no merit in his allegation of irregularities.

It was not in the best interests of the creditors to postpone the CVA process, the court ruled.

Caffè Nero welcomed the verdict, saying the court “supported our position on all counts”.

“This was an unsolicited and unwelcome attempt to destabilise our business by the EG Group, who funded a single landlord to pursue the challenge. We look forward to managing our business without further disruption,” a Caffè Nero spokesman said.

Founded by Gerry Ford in 1997, Caffè Nero has more than 600 coffeehouses in the UK. The London-headquartered company also has operations in Ireland, Continental Europe and the US.

The Issa brothers, who own the Asda supermarket chain, recently acquired restaurant chain Leon in a reported £100 million deal. They also have KFC restaurants in their portfolio.