Is Sonakshi Sinha set to plunge into the digital space? 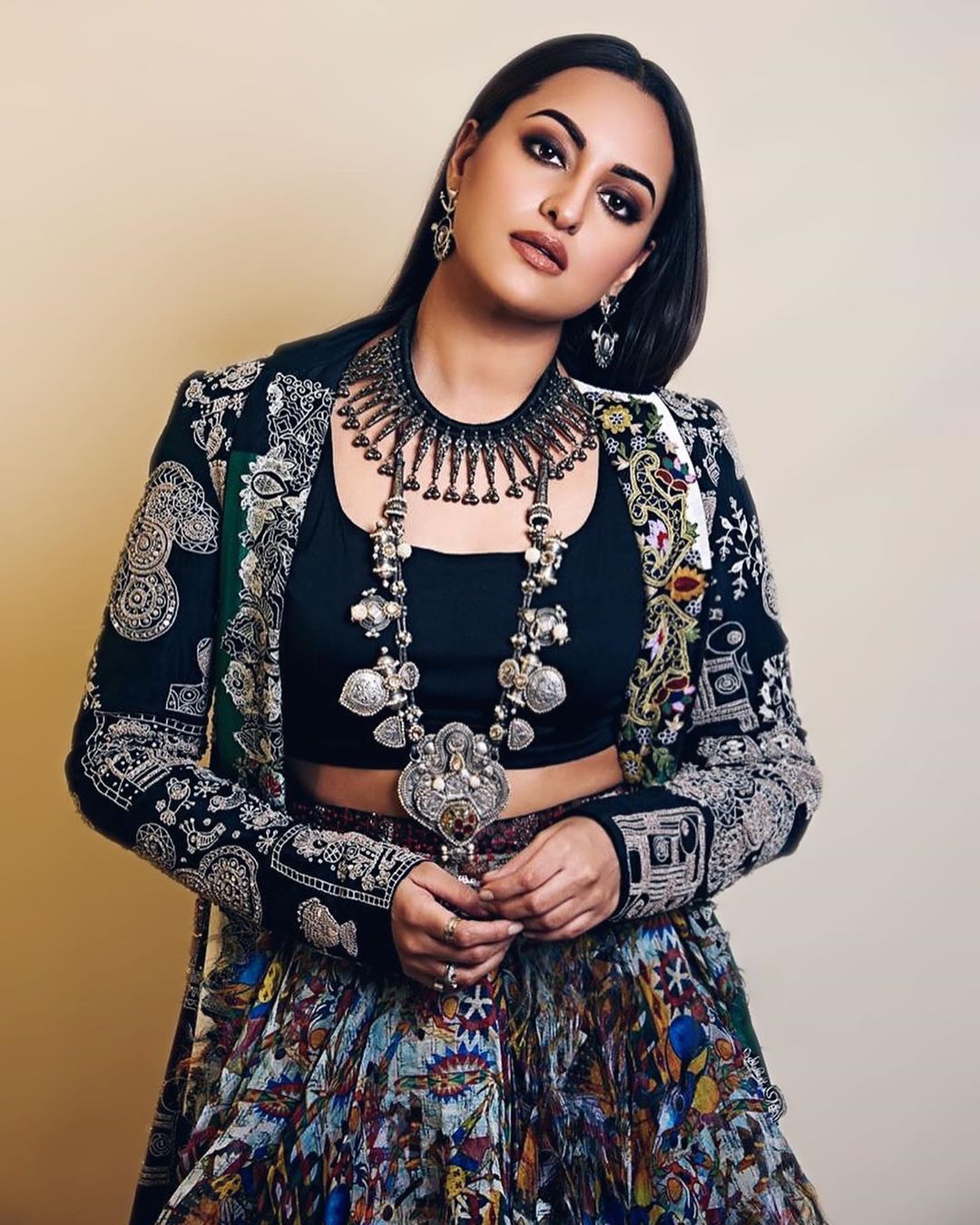 The digital world is attracting actors like a magnet. Every now and then we see some or the other actor announcing their digital debut. After the likes of Saif Ali Khan, Nawazuddin Siddiqui, Akshay Kumar and Janhvi Kapoor, we hear that yet another popular actress is set to join the digital bandwagon.

Yes, according to reports, Sonakshi Sinha is gearing up to make her digital debut with an upcoming web-show. “Sonakshi Sinha will be making her digital debut this year. She had been in talks with a leading OTT platform who had offered her two shows. She has made up her mind and picked one project that has excited her the most,” a source tells an entertainment portal.

The source goes on to add that the series will be a dark thriller on the same lines as Dexter. “It is a dark thriller which has been titled Fallen. Right now, details about the show’s concept are kept under wraps, but it will be in the same space as a Dexter. Sonakshi plays the lead and has a fabulous tailor-made role written for her. When the team approached her with both the subjects, she immediately got drawn towards this because it is something she has not ever tried before even in films.”

Meanwhile, Sonakshi Sinha is shooting for her forthcoming film Bhuj: The Pride of India. Also starring Ajay Devgn, Sanjay Dutt, Nora Fatehi and Pranitha Subhash in pivotal roles, the movie is set during the Indo-Pakistani War of 1971.

Bhuj: The Pride of India is based on the life of IAF Squadron Leader Vijay Karnik, the then in-charge of the Bhuj airport who and his team reconstructed the IAF airbase with the help of 300 local women. Directed by Abhishek Dudhaiya, the movie is set to buzz into theatres on 14th August, 2020.