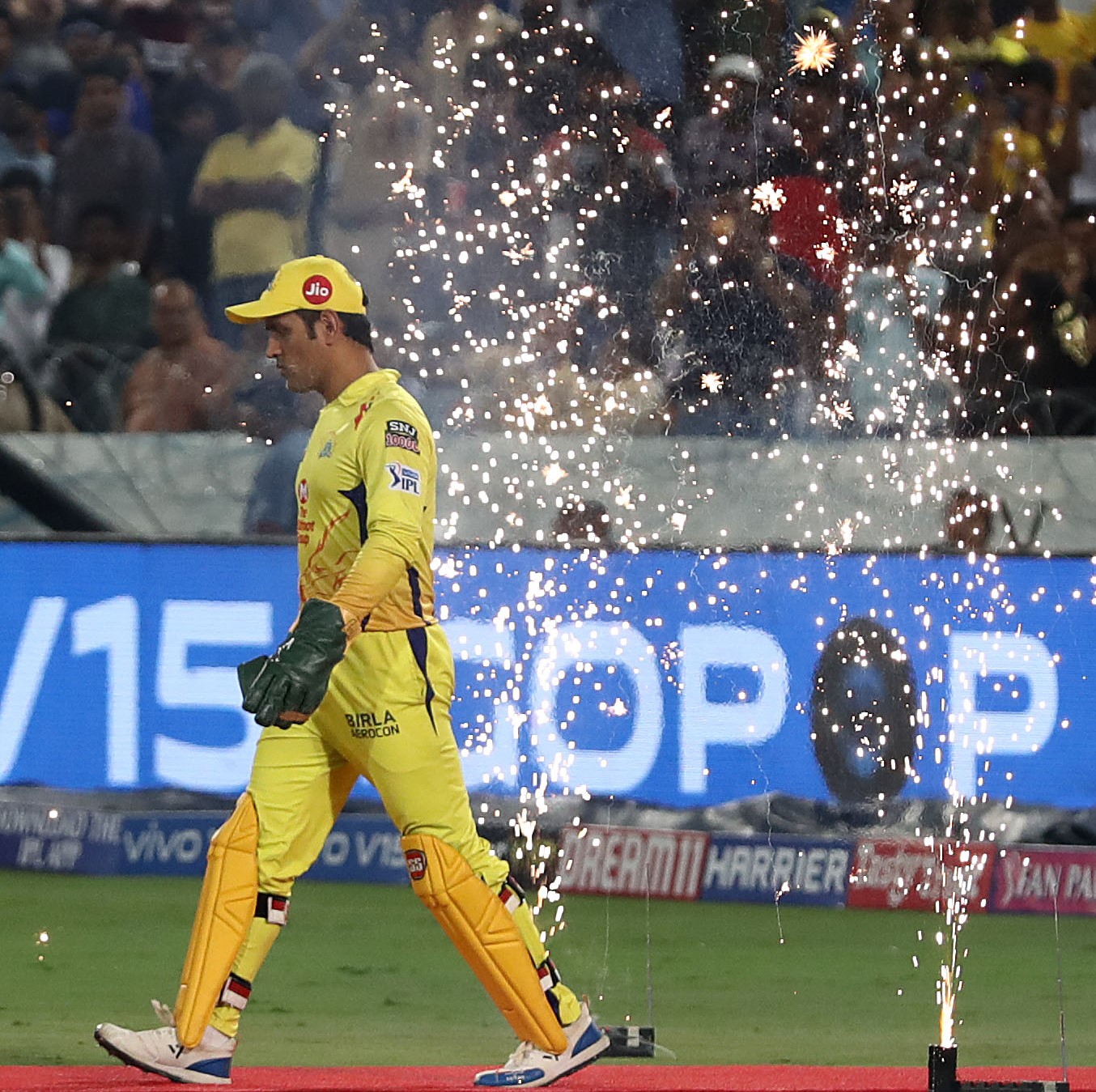 "MS [Dhoni] has been able to manage his body well... I am a big fan of MS and would want to see him continue playing whether it's for CSK or internationally," says his Chennai Super Kings team-mate Shane Watson. (File photo: Robert Cianflone/Getty Images)

MAHENDRA SINGH DHONI’s Indian Premier League team expects him to play until the 2022 edition of the Twenty20 league even as speculation is rife about the enigmatic 39-year-old’s international future.

Dhoni last played for India in the semi-finals of last year’s World Cup in England and the Chennai Super Kings (CSK) captain will be seen in action again at the IPL in the United Arab Emirates next month.

“He is a supremely fit player, and he can play as long as he is fit,” CSK chief executive Kasi Viswanathan told Reuters.

“We expect him to play for CSK until the 2022 edition, that is our expectation.

“As far as CSK is concerned, he has been the most crucial player for us, there’s no doubt about that. He has been our long-standing captain.”

Viswanathan told an Indian news channel there was no need to “worry about the skipper” as “he knows his responsibilities and will take care of himself and the team”.

Dhoni, who led India to World Cup titles in 2007 (T20) and 2011 (ODI), was dropped from India‘s list of centrally contracted players in January and his silence has only fuelled speculation about his India future.

“He is an evergreen cricketer and it feels like he just doesn’t age. Look, with the kind of skills he has and the hard yards he puts in, MS can go on and play into his 40s.

“MS has been able to manage his body well… I am a big fan of MS and would want to see him continue playing whether it’s for CSK or internationally.”