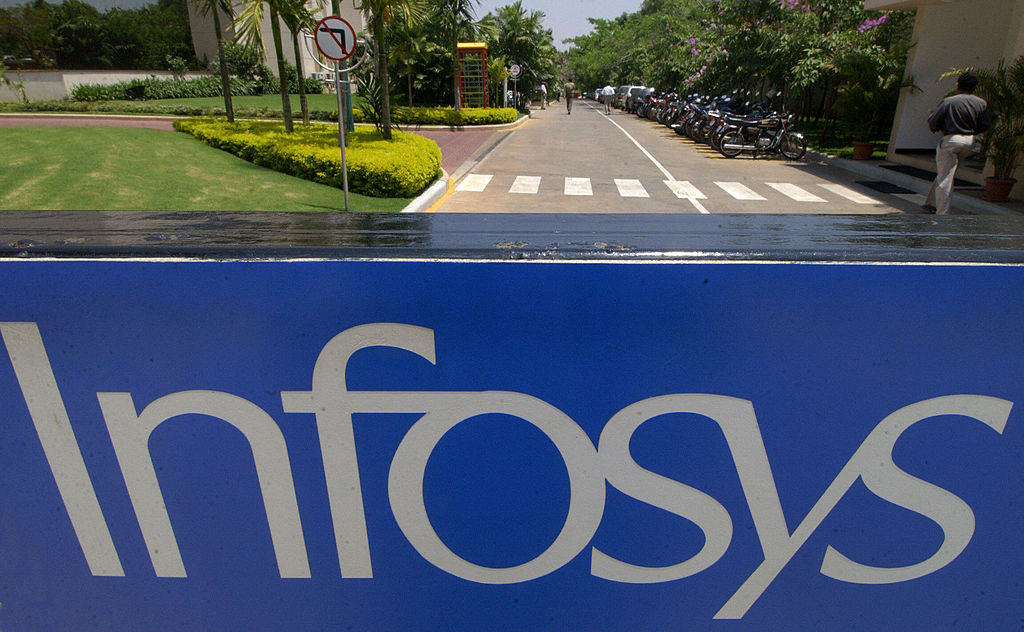 Indian software giant Infosys reported a 22.7-percent increase in quarterly net profit on Wednesday (14) after its revenues soared to their highest in a decade as global demand for digital services boomed during the pandemic.

The company increased its full-year revenue guidance by two percent to 14 to 16 per cent on the back of expectations of strong demand, particularly for its digital services.

The country’s software services industry has been a bright spot in the economy, which has been badly hit by the virus and lockdowns, rebounding in recent months as companies like Infosys secured new orders.

Net profit at India’s second-largest IT company rose to 51.95 billion rupees ($698 million) in the quarter ending June 30 compared to 42 billion rupees a year ago, just below analysts’ expectations.

“This is the fastest growth we’ve seen in ten years.”

Revenues from digital services rose by 42 per cent year-on-year.

But the company’s core consulting and technology business contracted by three percent for the same period.

Infosys was at the forefront of an outsourcing boom that saw the country become a back office to the world, as Western firms subcontracted work to a skilled English-speaking workforce.

Over 60 percent of its revenue comes from North American markets.

Shares in the company closed just over two percent higher on Wednesday ahead of the earnings announcement.