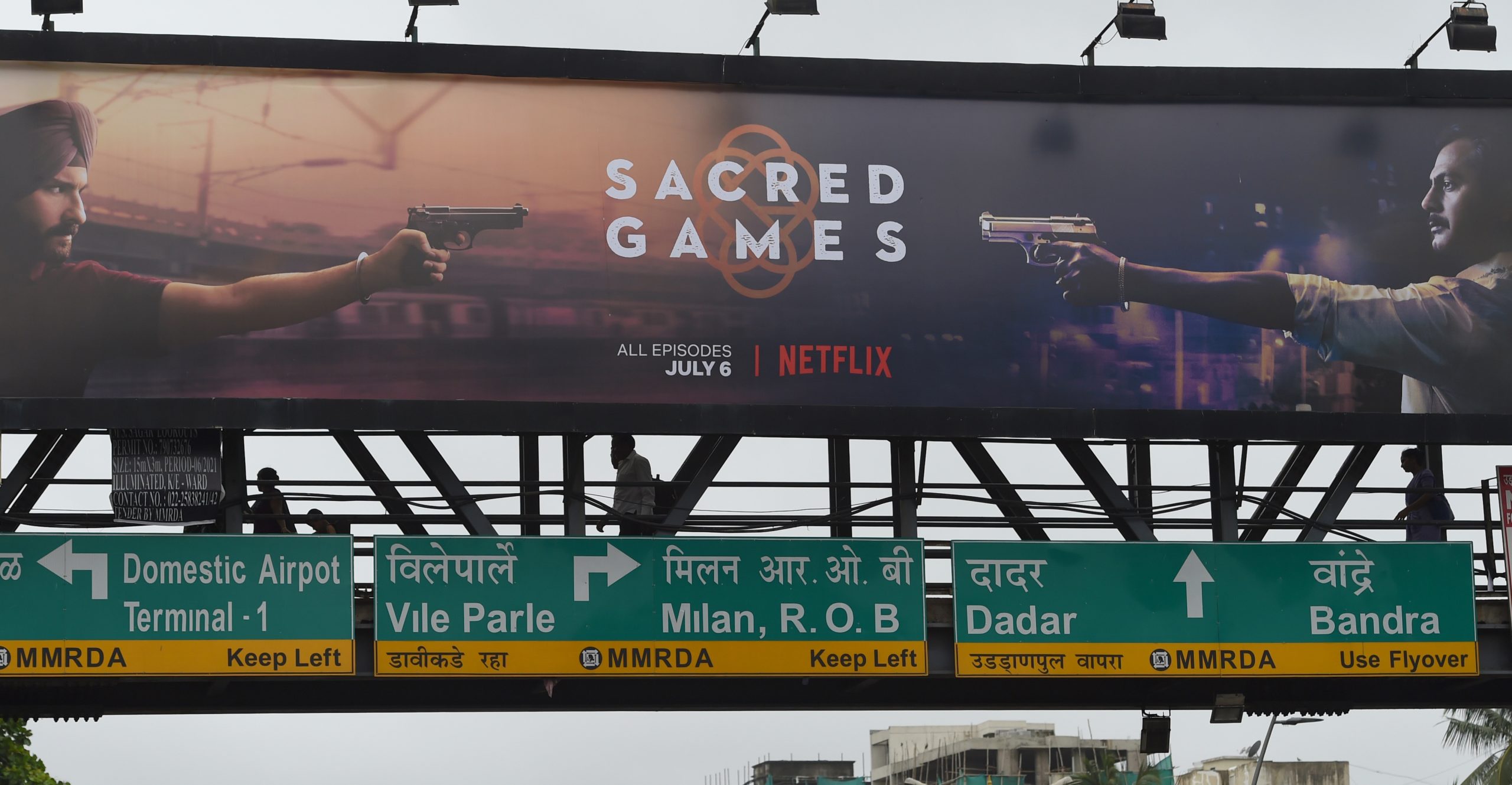 India’s top court on Thursday said it favoured a screening mechanism for online video streaming services, dominated in the country by Amazon and Netflix and which currently are aired freely.

The US streaming platforms have faced complaints from lawmakers belonging to prime minister Narendra Modi’s Hindu nationlist party and others that some of the shows promote obscenity or offend religious beliefs.

“We are of the view there should be some screening of these types (of content). What they are showing? They are showing pornography also,” Supreme Court Justice Ashok Bhushan said.

The remarks came as the Supreme Court heard a plea from Amazon’s head of India content for Prime Video, Aparna Purohit, for protection against arrest in a case involving a controversial political drama Tandav, a Hindi word for “fury”.

Tandav stars top Bollywood actors but has been battling police and court cases which allege the show depicted Hindu gods in a derogatory manner and offended religious beliefs.

The court will continue to hear the case on Friday. Bhushan has asked the government and the platform to submit details of any regulations that currently govern online video platforms.

Content on these platforms is not subject to vetting. But the government has ordered that the platforms classify content into five categories based on the age groups it would be appropriate for.

Purohit’s counsel told the Supreme Court her case was one concerning freedom of expression. Last week, the executive was questioned for nearly four hours by police in Uttar Pradesh in a separate case filed against the show.

Purohit approached the apex court after a state court rejected her request for anticipatory bail, saying the Tandav series hurt religious sentiment and she must cooperate with police.

Amazon this week issued a rare public apology for Tandav, saying some scenes that were found objectionable had been edited or removed. 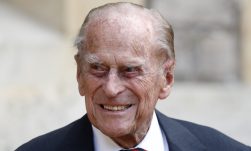 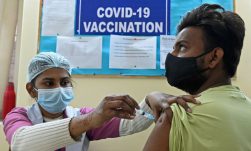 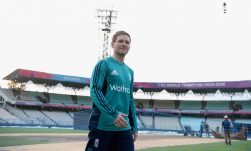