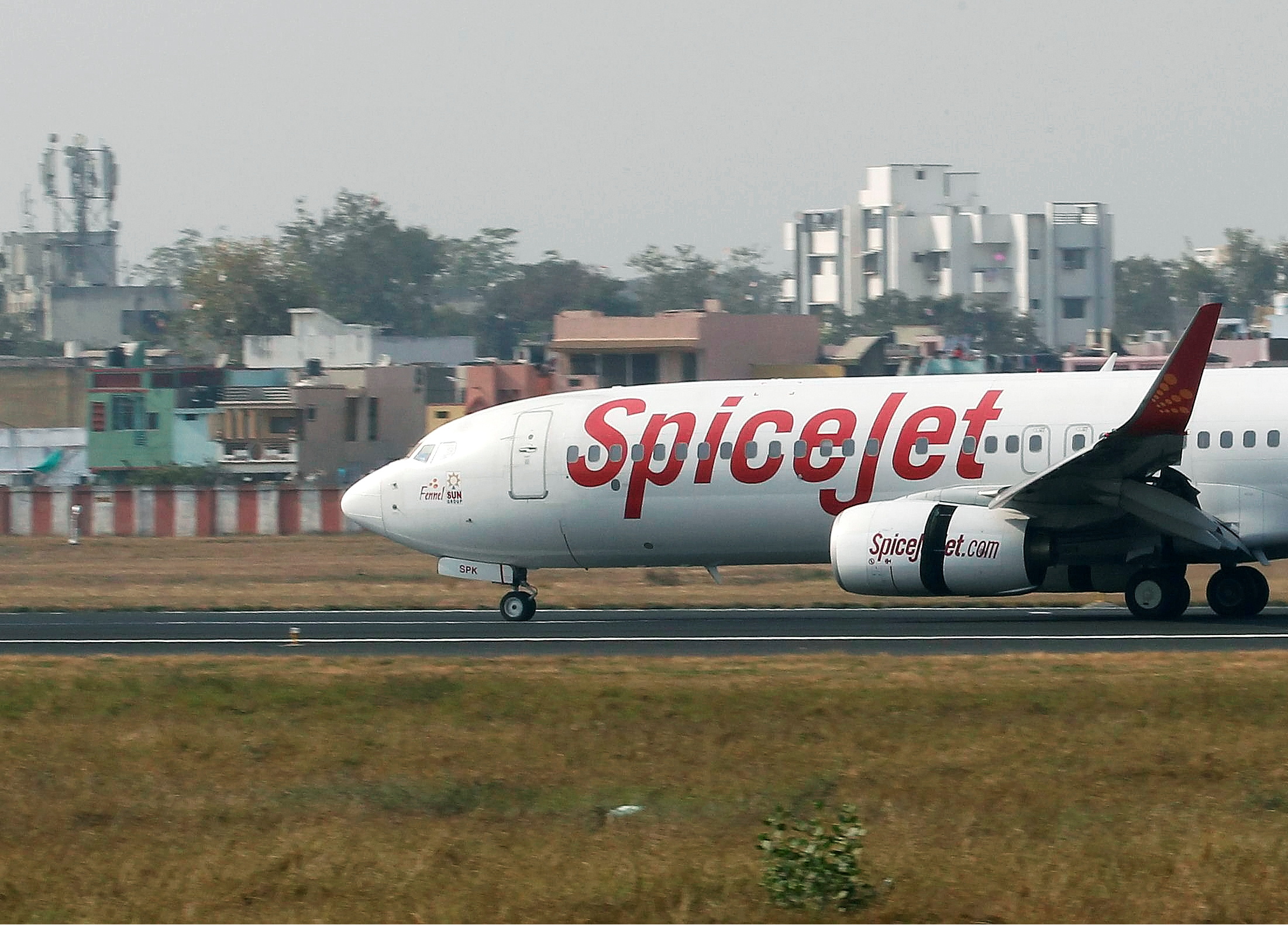 India’s SpiceJet Ltd said on Thursday (26) it expects Boeing Co’s grounded 737 MAX jets in its fleet to return to service at the end of September following a settlement struck with lessor Avolon on leases of the aircraft.

Later in the day, the country’s air safety regulator, Directorate General of Civil Aviation, said it had cleared 737 MAX aircraft to fly with immediate effect, after nearly two-and-a-half-years of regulatory grounding.

The 737 MAX was grounded worldwide in March 2019 after two fatal crashes in five months killed 346 people, plunging Boeing into a financial crisis, which has since been compounded by the pandemic.

Around 175 countries have allowed the 737 MAX to return to service, with 30 airlines already restarting their MAX aircraft services.

The resumption of MAX aircraft services would be subject to regulatory approvals, SpiceJet, India’s second-largest airline by market share and the only one in the country to fly the aircraft, said. Avolon declined to comment.

SpiceJet, which said earlier this month it was in discussions with lessors of MAX aircraft to restructure present leases, did not provide any further details on the settlement.

With easing of the travel restrictions and increasing pace of vaccinations, there might be some pick-up in air traffic and SpiceJet’s settlement to restart MAX aircraft could help it get back on track, said Likhita Chepa, senior research analyst at CapitalVia Global Research.

With 13 of its 737 MAX planes grounded, SpiceJet had said it was in talks with Boeing for compensation towards costs and losses it has suffered.

Boeing continues to work with global regulators to safely return the 737-8 and 737-9 to service, the U.S. planemaker said in a statement to Reuters, while declining to comment on the compensation.

SpiceJet shares had fallen 25.1 per cent this year as of Thursday close compared to a 1.3 per cent rise in shares of rival Indigo’s owner InterGlobe Aviation.