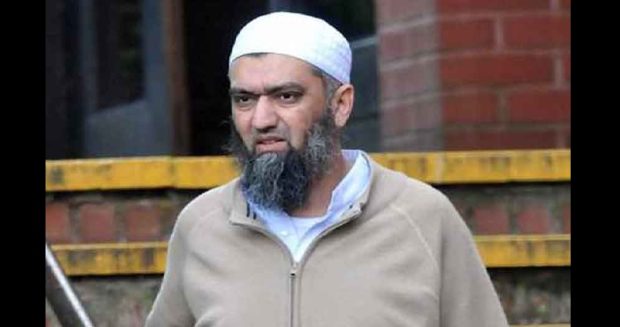 THE British government has turned down India’s request for the extradition of Tiger Hanif, an alleged aide of underworld don Dawood Ibrahim wanted in India in connection with two bomb blasts in Surat in 1993, the UK Home Office has confirmed.

Mohammed Hanif Umerji Patel had been traced to a grocery store in Bolton, Greater Manchester, and arrested by Scotland Yard on an extradition warrant in February 2010.

The 57-year-old since lost a number of legal bids to stay in Britain, claiming that he will be tortured in India.

The High Court of England and Wales had described him as a “classic fugitive” in 2013.

“We can confirm that the extradition request for Hanif Patel was refused by the then Home Secretary and Mr Patel was discharged by the court in August 2019,” a Home Office source said on Sunday (17).

Hanif’s extradition to India had been ordered in June 2012 by then home secretary Theresa May.

During an appeal at the High Court in London in April 2013, Justice Kenneth Parker noted the information provided in India’s request described how, following the Babri Masjid demolition in December 1992, “internecine hostilities” broke out between the Muslim and Hindu communities in Gujarat.

“The requesting state’s case is that the appellant was part of a Muslim group which obtained explosives, guns and other weapons and then carried out revenge terrorist attacks on the Hindu community, including two explosions which resulted in loss of life, injury and damage,” the judge noted.

The first explosion was in January 1993 in a market on the Varacha Road in Surat, which killed an eight-year-old girl, and the bombing was in April 1993 at Surat railway station, which left several injured.

Hanif’s lawyers had claimed that he faced “a real risk of torture” if extradited to India. But it did not hold in the courts.

“There is nothing to suggest that the appellant [Hanif] is now no longer able to recall the events in question, or that the court in India would be unwilling or unable to consider the extent, if any, of any prejudice to the fairness of the criminal trial by reason of the passage of time,” the judge ruled, clearing Hanif’s extradition.

Under the India-UK Extradition Treaty, India is category two country, which means the home secretary has final sign-off on any extradition request. In this case, it was turned down.

Currently, the Indian government’s request for the extradition of Vijay Mallya in the fraud and money laundering case involving loans to his now-defunct Kingfisher Airlines is with Home Secretary Priti Patel for a formal certification, after the liquor baron lost a last-ditch attempt seeking leave to appeal in the UK Supreme Court last Thursday.

The 64-year-old businessman, who remains on bail, can also make representations to the minister, though his legal avenues now remain limited and may only involve a temporary reprieve due to the coronavirus crisis.