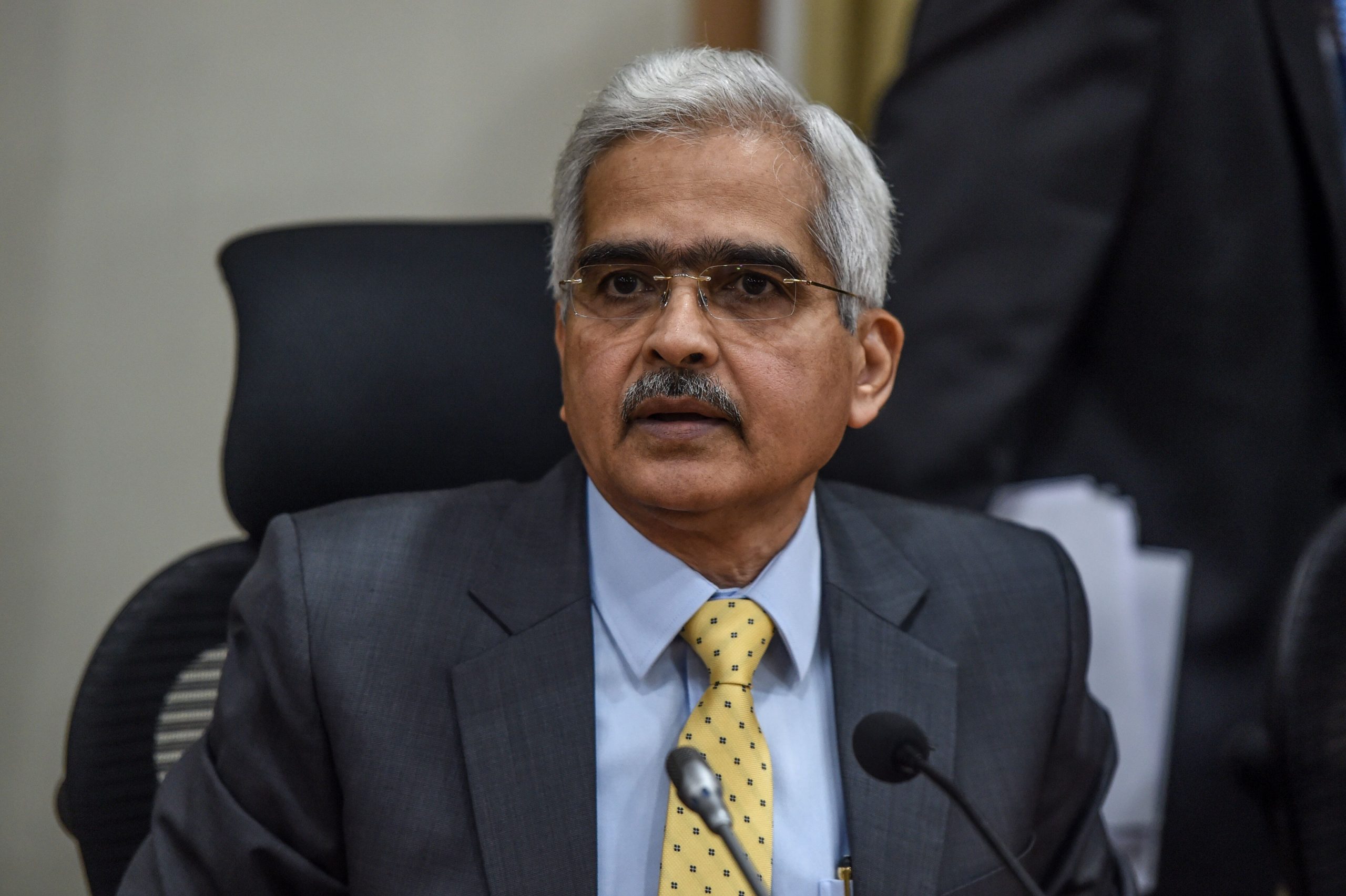 India’s central bank Shaktikanta Das on Sunday (25) said he has tested positive for the novel coronavirus, one of the most high-profile figures in the world’s second most-infection nation to contract the infectious disease.

“I have tested COVID-19 positive. Asymptomatic. Feeling very much alright,” the 63-year-old tweeted.

“Have alerted those who came in contact in recent days. Will continue to work from isolation. Work in RBI (Reserve Bank of India) will go on normally.”

India has recorded more than 7.8 million infections, second only to the United States, and more than 118,000 deaths.

The outbreak has spread in the vast nation of 1.3 billion people from major cities like the capital New Delhi and financial hub Mumbai to regional and rural areas.

Das, as RBI governor, has been part of efforts to shore up India’s faltering economy, which was already faltering before the pandemic hit and has been slumping further following the months-long strict virus lockdown.

The government has eased restrictions to revive economic activity even as an average of 50,000 new infections are detected each day.

India’s economic growth shrunk by 23.9 percent between April and June and the International Monetary Fund said earlier this month that it would contract by 10.3 percent for the year.