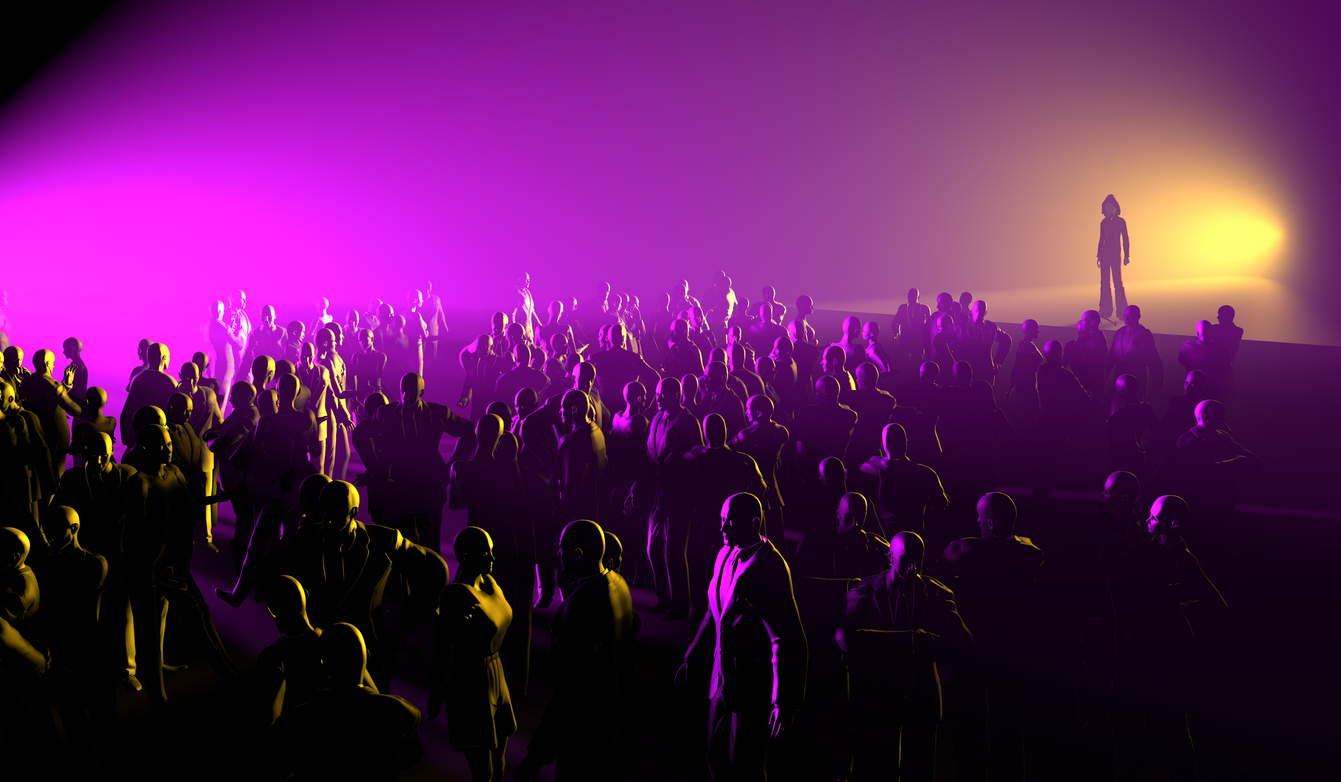 Young singer giving concert at festival and people watching her.
Follow Us

India’s top court on Friday granted interim bail to a stand-up comedian who was jailed for more than a month over allegations of insulting Hindu deities during a show, court officials said.

The comedian, Munawar Faruqui, 30, was arrested early last month following a complaint by the son of a politician from prime minister Narendra Modi’s ruling Bharatiya Janata Party (BJP) alleging that he had made objectionable remarks about Hindu deities and the interior minister, Amit Shah, during a show at a cafe in the city of Indore.

Stand-up comedy has become hugely popular in India in recent years but some comedians have come in for criticism for poking fun at Modi’s Hindu nationalist party and its policies.

Faruqui is among many who have recently had to defend themselves against accusations of challenging a law that protects religious beliefs.

In his plea, Faruqui said police did not conduct investigations or collect any evidence before arresting him.

On Friday, a Supreme Court bench said the allegations against Faruqui were vague and granted him interim bail.

Last month, creators of a show on Amazon’s streaming platform were charged with offending religious sentiments