The deal, brokered by Eastdil Secured, will not affect the management of the two Hoxtons which will continue to be run by Ennismore, a lifestyle hotel joint venture set up by Pasricha and French hospitality company Accor in 2021. 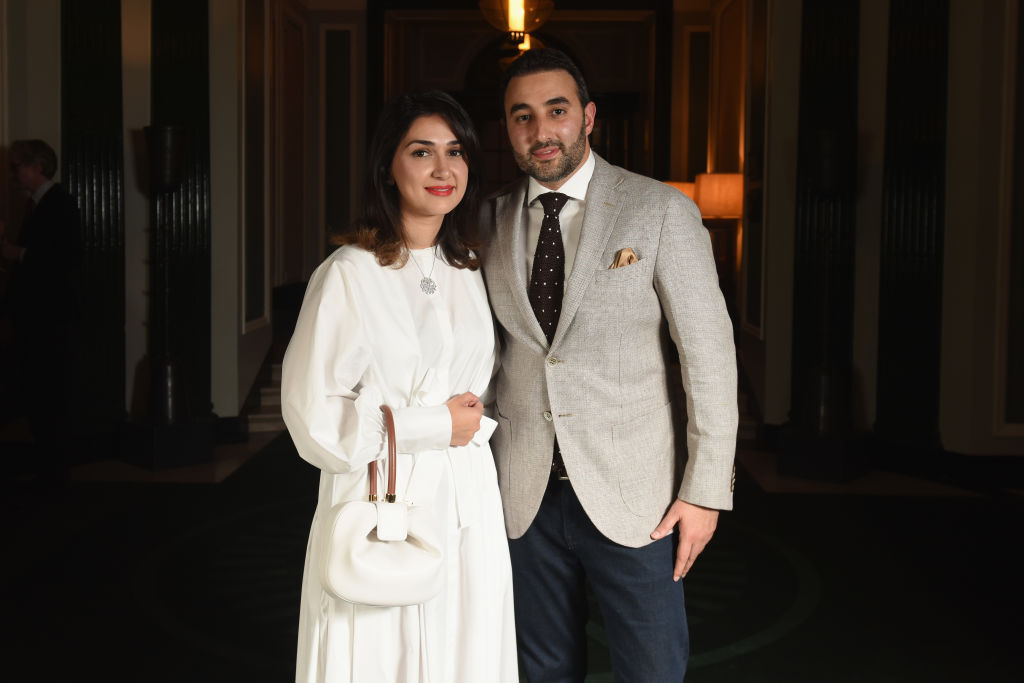 Indian-born entrepreneur Sharan Pasricha, who is behind Gleneagles and Hoxton hotel chain, has received an estimated €260 million (£230 million) by selling the underlying assets of the hotels in Amsterdam, Netherlands, and Paris, France.

According to The Times, Schroder Capital, which has bought the two properties, is thought to have paid the highest per-room price (nearly €1 million or £885,150) ever in the European continent for a hotel minus suites.

The report added that the deal, which was brokered by Eastdil Secured, will not affect the management of the two Hoxtons which will continue to be run by Ennismore, a lifestyle hotel joint venture set up by Pasricha and French hospitality firm Accor last year.

Currently, there are 12 Hoxtons, with the latest opening taking place in west London.

There are also 10 more in the pipeline, including in European cities such as Brussels, Vienna, Edinburgh, Berlin, and a second in Amsterdam, all opening in 2023.

When the 42-year-old Pasricha set up the joint venture, he and his family retained the assets’ ownership under a holding company named Norlake Hospitality.

The Times report said that the entrepreneur is believed to be selling the properties in Paris and Amsterdam to take advantage of the growing investor appetite for lifestyle hotels. It is understood that he might look to sell other Hoxton assets next year.

The original Hoxton hotel in Shoreditch, east London — once described as “a Holiday Inn on steroids” — was established by Pret A Manger co-founder Sinclair Beecham.

Pasricha acquired the Gleneagles hotel from Diageo in 2015 after buying the first Hoxton.

He is the co-chief executive of the Ennismore venture alongside Gaurav Bhushan, 51, head of Accor’s lifestyle division.