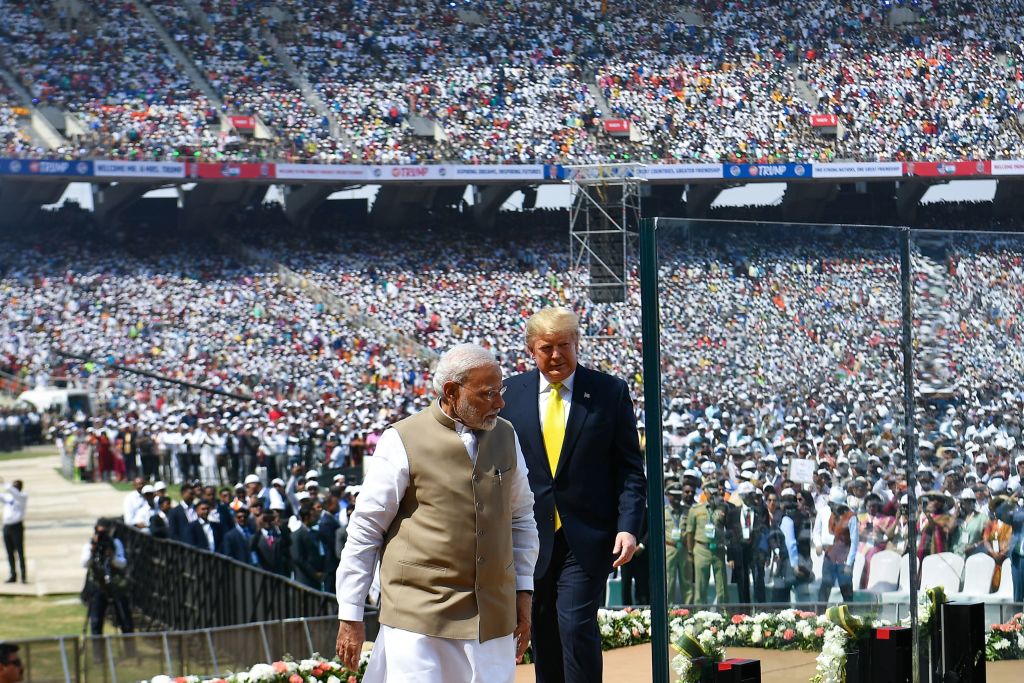 WATCHING the US presidential debate last week in Nashville, Tennessee, I have to admit I was startled in the early hours of the morning when Donald Trump described India as a “filthy” country.

Whether he wins or loses in next Tuesday’s (3) election, I feel he has lost a number of friends in India, across the Indian diaspora – and, significantly, perhaps even among voters of Indian origin in the US.

To be fair to Trump, I need to put his words into context. His comments were made in relation to the emission commitments made by his predecessor under the Paris Climate Accord, and his decision to pull out from the agreement on the grounds that it was unfair towards the US.

Responding to a question on how he would combat climate change and support jobs growth, he claimed that “we have the best carbon emission numbers that we’ve had in 35 years under this administration. We are working so well with industry, but here’s what we can’t do – look at China, how filthy it is, look at Russia, look at India, it’s filthy, the air is filthy.”

Of course, everyone knows pollution levels in the Indian capital, New Delhi, are intolerable, and many other cities in the country are not much better.

In fact, the Mumbai-based writer, Kiran Manral, author of The Reluctant Detective, made a point of not being offended.

She tweeted that “air reaches levels of toxicity every single year” and added: “Instead of getting all insulted and upset, can we just take it up as a challenge to clean up our surroundings and our air? So, no one can ever dare say that again.”

Doctors and epidemiologists have also warned that toxic air will hamper India’s fight against Covid-19.

However, what many Indians took in was Trump’s unfortunate phrasing, “look at India, it’s filthy”. They will also resent being bracketed with China and Russia. These are not words that they would have expected to hear from someone who has enjoyed Indian hospitality and is meant to be good friends with the Indian prime minister Narendra Modi.

It didn’t help that Trump’s jibe came ahead of an official visit this week by Mike Pompeo and Mark Esper, the US secretaries of state and defence respectively. They arrived in New Delhi on Monday (26) to meet their Indian counterparts for the “US-India 2+2 ministerial” talks and to meet Modi.

Joe Biden, Trump’s Democratic challenger for the White House, rounded on the president for his alleged gaffe and voiced the sentiments of many Indians: “President Trump called India ‘filthy’. It’s not how you talk about friends – and it’s not how you solve global challenges like climate change.”

Referring to his vice-presidential candidate, Biden went on: “@Kamala Harris and I deeply value our partnership – and will put respect back at the center of our foreign policy.”

It will be recalled his “Howdy, Modi!” event in Houston in September 2019 was attended by nearly 50,000 people and hailed by Trump as a “profoundly historic event”.

And in February this year, Modi put on a grand “Namaste Trump” show, complete with songs, dances and a mega reception attended by 125,000 at the newly-built Sardar Vallabhbhai Patel cricket stadium in Ahmedabad, Gujarat.

In India, the Congress opposition sought to embarrass Modi.

Another Congress leader, Anand Sharma, added: “President Donald Trump has insulted ‘Namaste India’ and exposed his lack of knowledge on climate change and the Paris Agreement.

“A fact check would have told him that the US is the largest polluter historically and its per capita green-house gas emissions are six times India’s ‘filthy air’.”

If Trump loses, his words will be used against him to celebrate “the fall of a filthy president”.

But if he is returned to the White House, both sides will ignore his “India is filthy” comment. 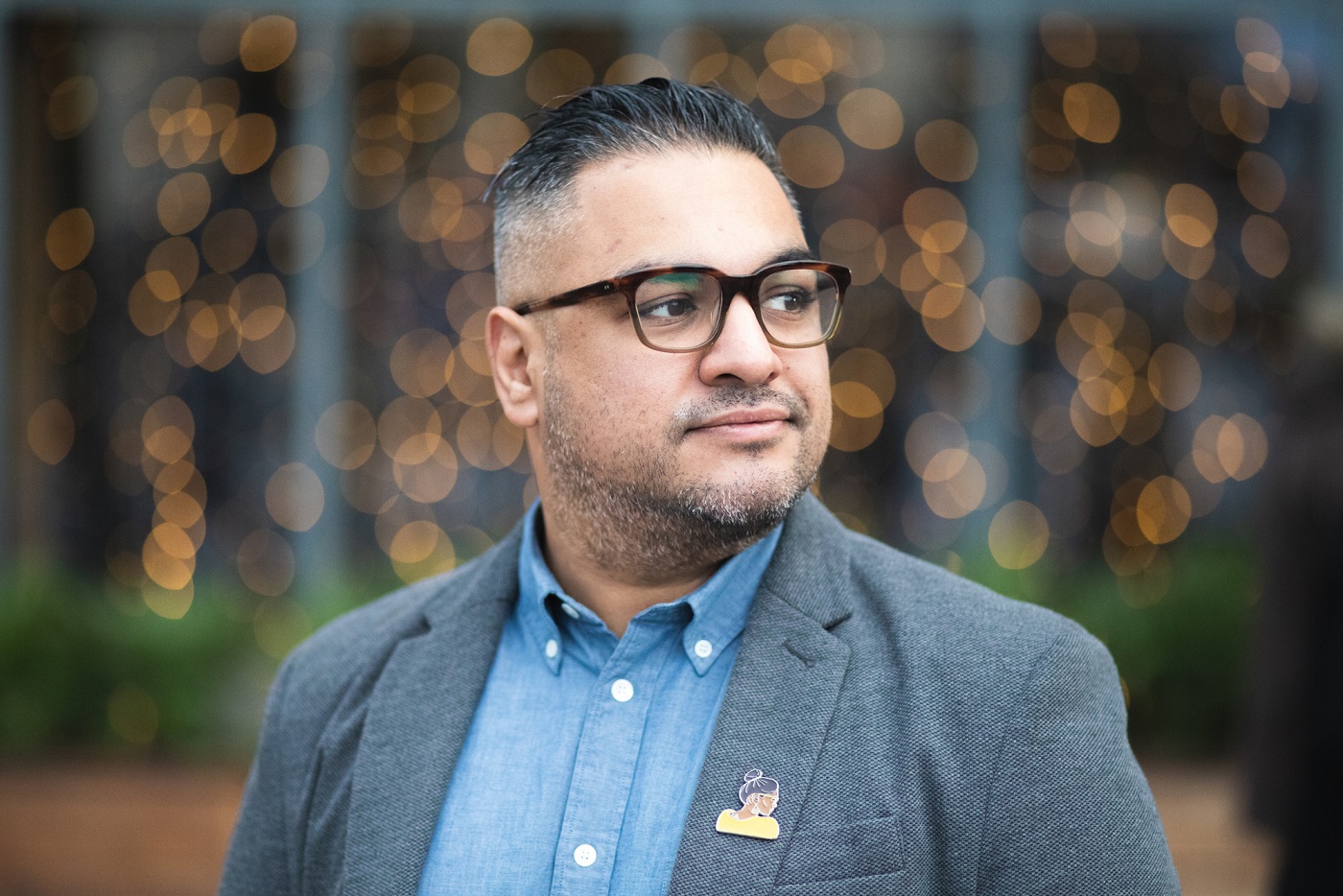