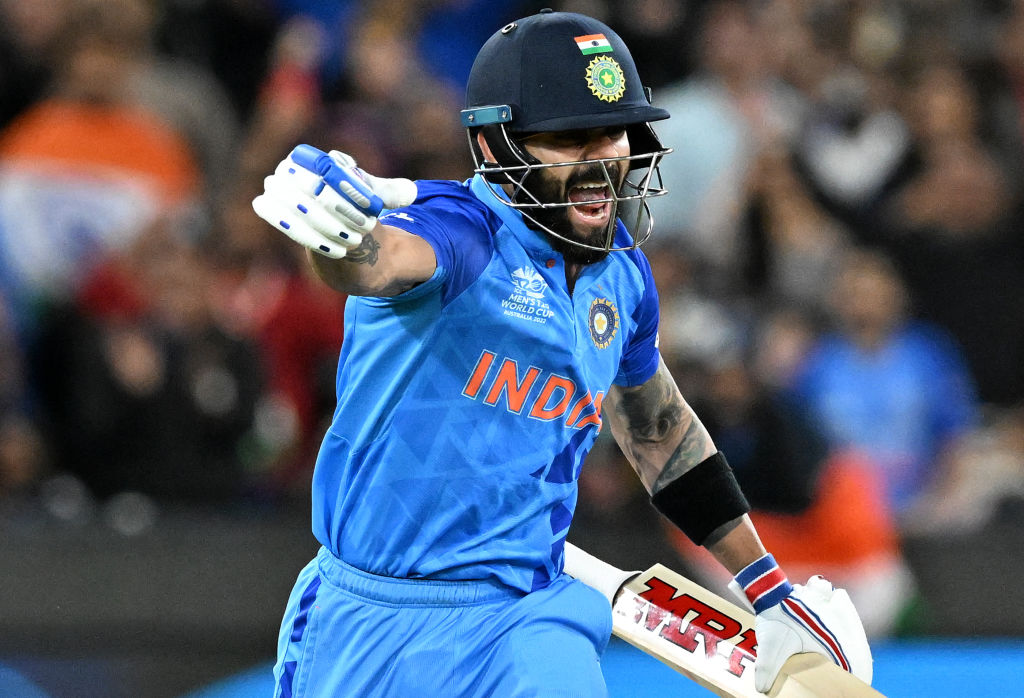 The Melbourne Cricket Club (MCC) has expressed interest in hosting a Test match between India and Pakistan after successfully organising the marquee T20 World Cup clash between the two sides earlier this year.

MCC, which manages the Melbourne Cricket Ground, and the Victoria government have recently inquired with Cricket Australia (CA) about the possibility of hosting the high-profile Test.

“Absolutely. Three [Tests] in a row would be lovely at the MCG. You’d fill it every time. We have asked,” Fox said. “We’ve taken that up with Cricket Australia. I know the [Victoria] government has as well. Again, it’s enormously complicated from what I can understand, amongst a really busy schedule. So I think that’s probably the greater challenge.

“Wouldn’t it be great that it wasn’t just Australia-centric and Victoria-centric, that we’re catering for all the countries and filling the stadium all the time. So we have asked.

“Hopefully, Cricket Australia keep taking it up with the ICC and pushing for it. When you do see some of the stadiums around the world unoccupied, I think it would be much better to have a full house and that atmosphere and celebrate the game with full houses.”

“I’ve never seen anything like it at the MCG, that India-Pakistan game was something else,” Fox said. “The atmosphere, I’ve never felt it like that. The noise after every ball was just phenomenal and the families and children and everyone enjoyed it.

“I think if we can be more inclusive and make sure that we cater for all cultures, we’ve got to tap into that Pakistan community next year. We want them here and that would be fantastic to have a full house day one.”