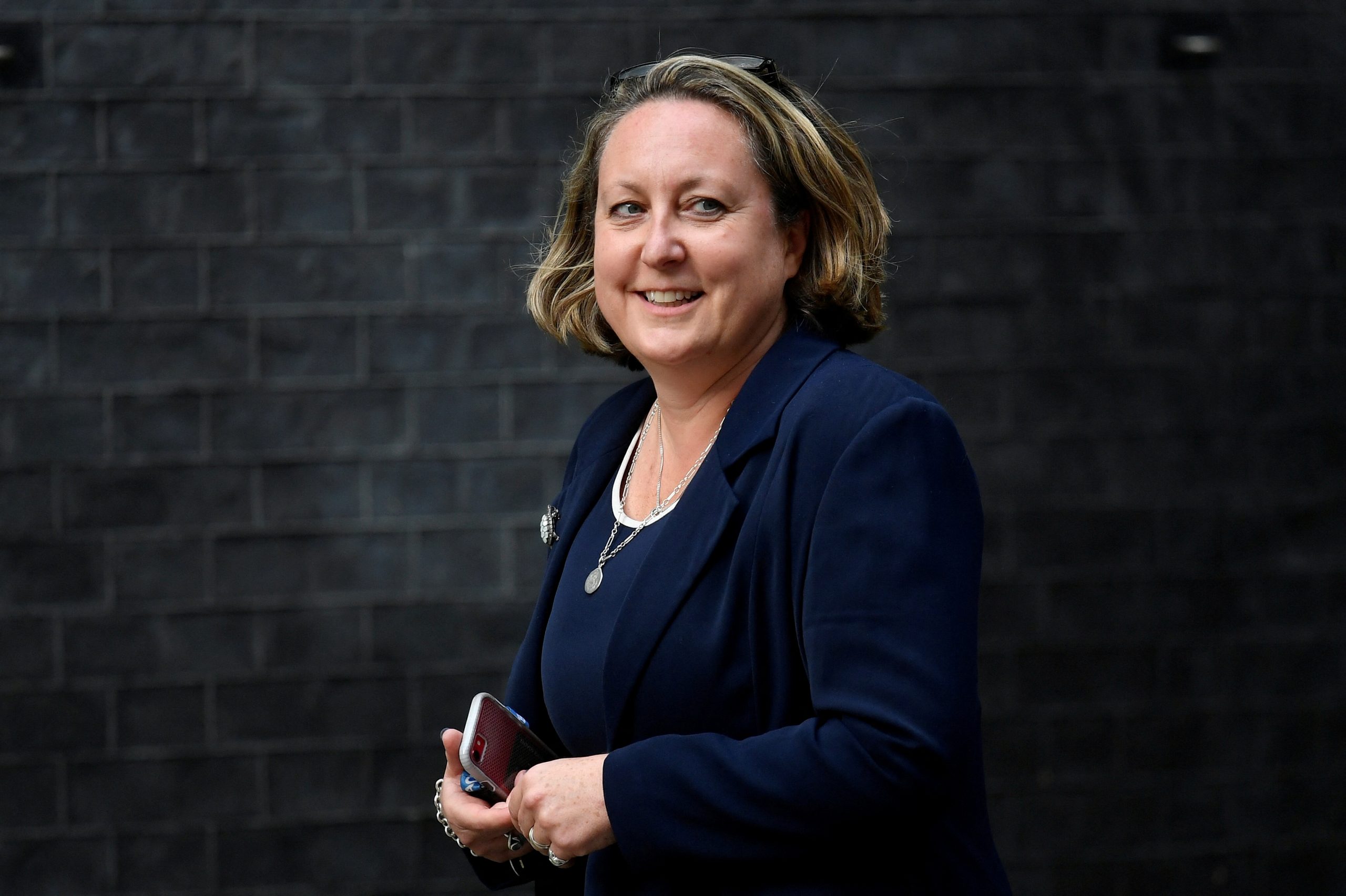 INDIA and the UK have announced the conclusion of a “productive” first round of free trade agreement (FTA) talks, held virtually between officials of both governments.

Britain’s department for international trade (DIT) said on Friday (28) that during the two-week round, technical experts from both sides came together for discussions in 32 sessions covering 26 policy areas.

The talks began earlier this month following the visit of the UK’s trade secretary Anne-Marie Trevelyan.

Both teams maintain a “shared ambition” to conclude negotiations by the end of 2022, the DIT stated.

It said, “the negotiations were productive and reflected our shared ambition to secure a comprehensive deal to boost trade between the fifth and sixth largest economies in the world. The positive discussions in round one have laid the groundwork for the UK and India to make positive and efficient progress.”

The second round of negotiations is due to take place on March 7-18.

Britain’s government said the chief negotiators will continue to consider the benefits of an interim agreement, as part of the efforts on both sides to secure a comprehensive agreement.

An India-UK FTA is billed in the UK as creating benefits for both countries, with the potential to boost bilateral trade by up to £28 billion a year by 2035 and increase wages by up to £3 bn across the UK.

A deal with India is also pegged as a “big step forward” in the UK’s post-Brexit strategy to refocus trade on the Indo-Pacific, home to half of the world’s population and 50 per cent of global economic growth.

Previously, the DIT said the UK wants an agreement that slashes barriers to doing business and trading with India’s £2 trillion economy and market of 1.4 billion consumers, including cutting tariffs on exports of British-made cars and Scotch whisky.