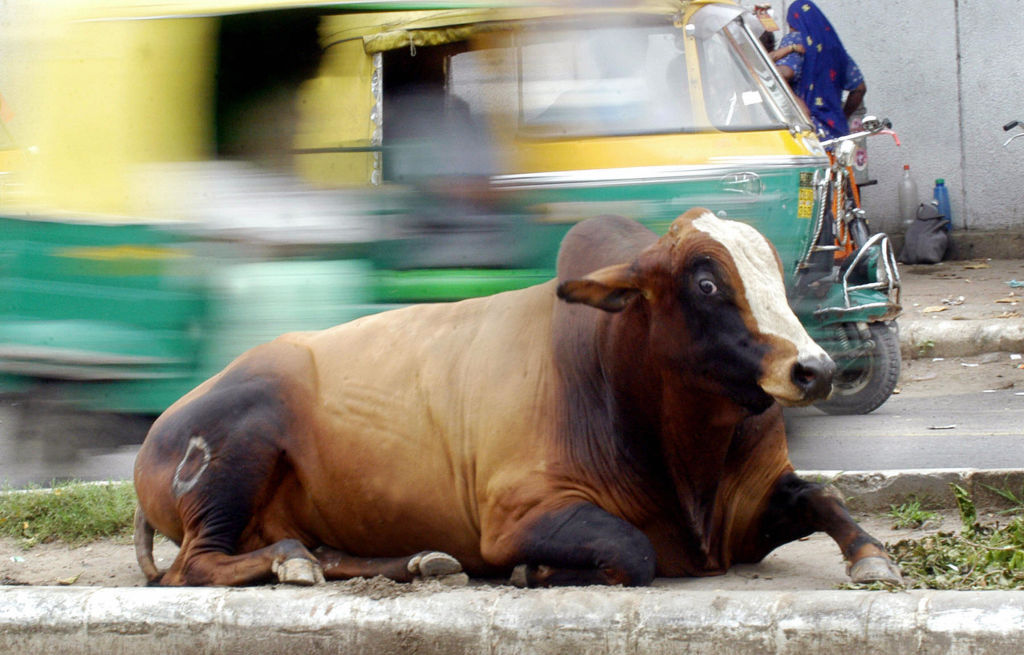 INDIA will import sex-sorting technology, used to remove the male chromosome from semen, from the US to overcome the problem of stray cattle, Union Minister of Animal Husbandry, Dairying, and Fisheries Giriraj Singh said on Friday (13).

India is dealing with a large population of stray cattle that has been let loose, as male calves are considered to be financial burdens due to their inability to produce milk.

The transfer of technology from the US to India will not only help the union government’s breed improvement programme, but massively impact the cost of the artificial insemination procedure.

Sex-sorted semen will drastically reduce the cost per dose from the existing Rs. 1,200 to Rs. 100, said Singh.

“The union government at present has to pay a huge amount to the US, owing to its monopoly on the sex sorted-semen technology”, said Singh, adding that the import of technology is expected by September 2020.

The minister said that 600 districts across the country have been selected for the sex-sorting breeding programme.

The sexed semen is processed to remove the “Y” male chromosome, which leads to the birth of male calves, and only retain the “X” female chromosomes through sorting the process.

The procedure will 90 percent guarantee the birth of female calves.

Male cows are either killed or abandoned on the roads by farmers as they do not produce milk, giving rise to the stray cattle problem, while the calves are considered financial burdens.