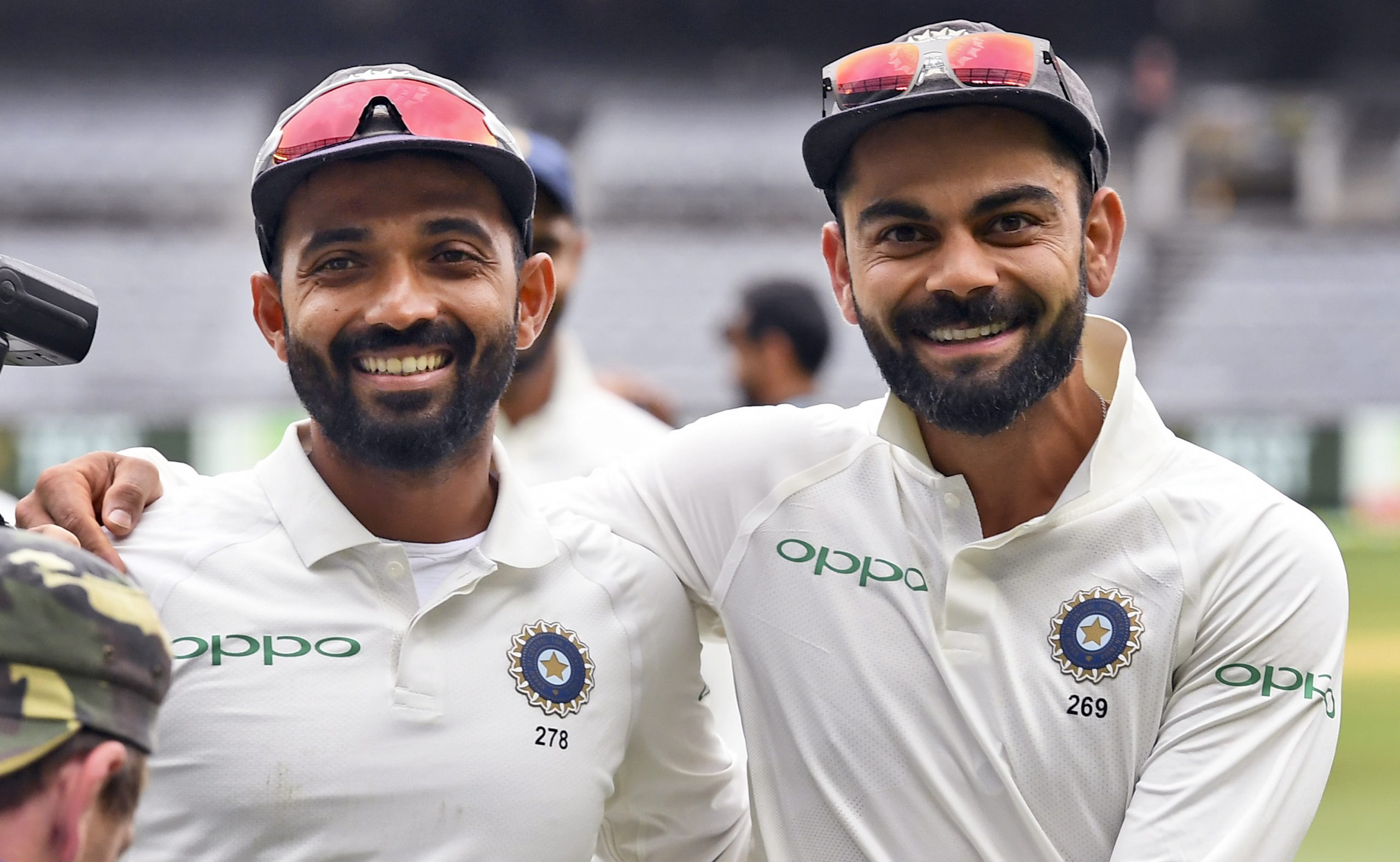 India skipper Virat Kohli said on Thursday his relationship with vice-captain Ajinkya Rahane, hero of India’s landmark win over Australia last month, is based on “trust” and key to the team’s Test success.

Kohli, who missed most of the Australia tour on paternity leave and had faced calls to give up some of his duties, returns to lead India against England in a four-Test series starting Friday in Chennai.

Rahane stood in as captain for the final three Tests when they fought back from a humiliating defeat in the opening game to win 2-1 in Australia.

Pressure has since mounted on Kohli, but the star batsman believes he and Rahane remain solid allies.

“He fulfilled his responsiblity in Australia with flying colours,” Kohli told reporters.

“It was amazing to see how he led the team towards victory which has always been our goal.

“Between me and Jinx (Ajinkya), we have always enjoyed batting with each other. It is quite evident we enjoy each other’s company.”

Rahane said on Wednesday he was happy to “take a back seat” again.

Kohli said the team discusses all issues on and off the field.

“The fact that Jinx mentioned what he mentioned is because, not just between me and him, but between the whole team, the camaraderie and the relationship is based on trust,” said Kohli.

“I do go and discuss a lot of things with him to have more clarity, a different perspective.

“That’s how we work together and it is a massive reason for the success of (the) Indian cricket team in the Test format.”

Kohli did not reveal the team for the first Test but said Rishabh Pant, who played a match-winning innings in the final Australia Test, will stay on as wicket-keeper.

“He is someone that we have backed quite a lot,” said Kohli.

“What we saw in Australia is something he can do with the bat and that brings in a lot of value to this team.”

Kohli hailed Pant as “an impact player” who “with his hard work” can “definitely be (a) consistent match-winner for India and someone the opposition would be wary of”.

Kohli though warned his team over complacency against England and said his teammates “understand (that) beautifully”.

“There is game after game, series after series which you need to reset, re-focus straight away.” 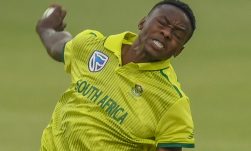 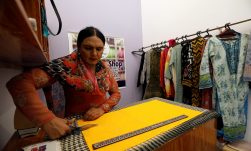 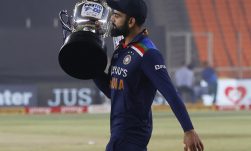