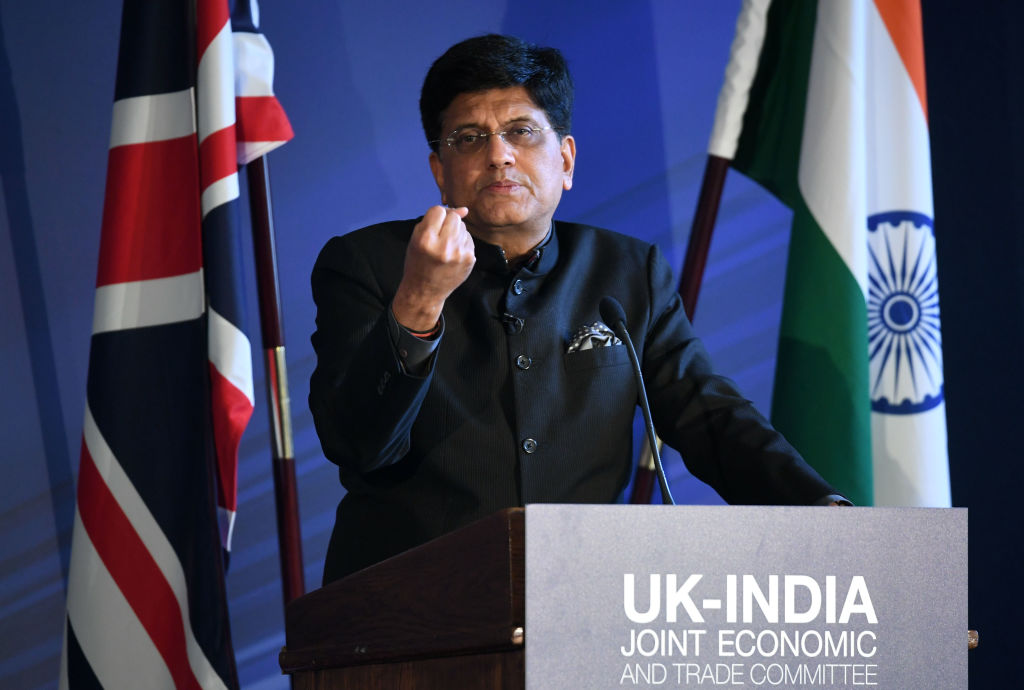 INDIAN commerce and industry minister Piyush Goyal has been picked as the country’s Sherpa for the G20 group that brings together the planet’s major economies.

The ministry of external affairs (MEA) on Tuesday (7) announced that India will hold the bloc’s presidency starting December 1 next year and will convene the G20 leaders’ summit in 2023 for the first time. It also confirmed Goyal’s appointment as India’s Sherpa for the G20.

The G20 summit of 2021 is scheduled to take place next month under the presidency of Italy. The 2022 summit will be held in Indonesia.

“Piyush Goyal, Union Minister for Commerce and Industry, Consumer Affairs, Food and Public Distribution, and Textiles, has been appointed as India’s Sherpa for the G20,” the MEA said. Goyal, a former Indian railways minister, replaced Suresh Prabhu, his predecessor in both the commerce and industry and railways ministries, as India’s G20 Sherpa.

Prime minister Narendra Modi has been leading India’s representation at the bloc summits since 2014.

“India will be part of the G20 Troika (preceding, current, and incoming G20 Presidencies) from December 1, 2021 till November 30, 2024,” the ministry said in a statement.
The G20 brings together the world’s 19 leading economies plus the European Union, with its members accounting for over 80 per cent of global Gross Domestic Product, 75 per cent of global trade and 60 per cent of the global population, as per the MEA.