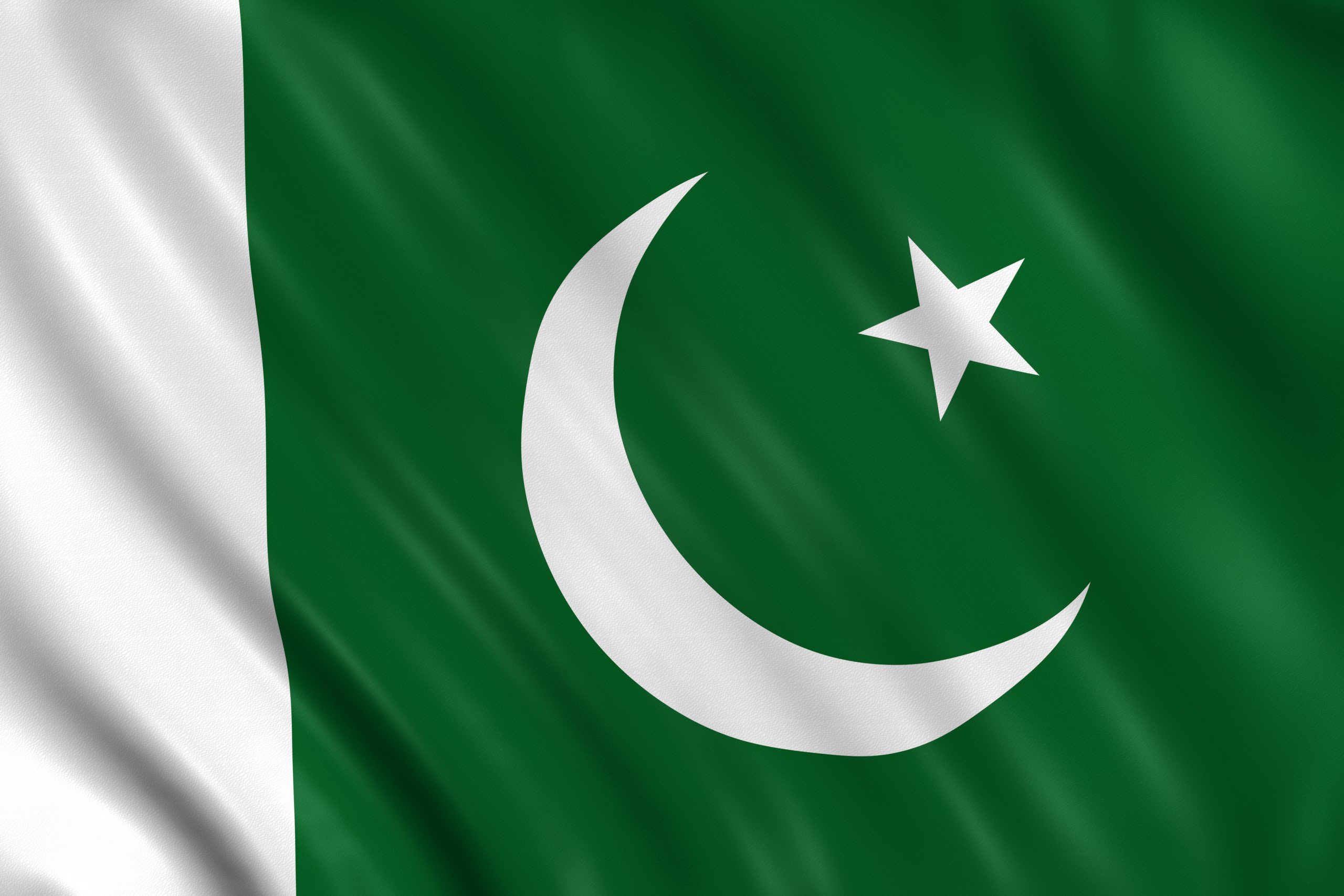 PAKISTAN accused India ‘misrepresenting’ the verdict of the International Court of Justice (ICJ) in the Kulbhushan Jadhav case.

On Saturday (19), it asserted that it is ready to fulfil all obligations under the international law.

India had asked Pakistan on Thursday (17) to address the “shortcomings” in a bill brought out to facilitate reviewing the case of Jadhav, saying the proposed law does not create a mechanism to reconsider it as mandated by the ICJ.

The ministry of external affairs spokesperson Arindam Bagchi in New Delhi said the ‘Review and Reconsideration Bill 2020’ does not create a mechanism to facilitate effective review and reconsideration of Jadhav’s case as mandated by the ICJ judgement.

He added that municipal courts cannot be the arbiter of whether a state has fulfilled its obligations in international law.

Jadhav, a 51-year-old retired Indian navy officer, was sentenced to death by a Pakistani military court on charges of espionage and terrorism in April 2017.

Pakistan’s Foreign Office (FO) on Saturday said Islamabad abides by all its international obligations, and this applies to the ICJ judgment in the case of Jadhav.

“It is regrettable that the government of India has chosen to misrepresent the ICJ judgment which clearly states in Paragraph 147 that Pakistan is under an obligation to provide, by means of its own choosing, effective review and reconsideration of the conviction and sentence of Jadhav,” the FO said

In line with paragraph 146 of the ICJ judgment, Pakistan chose to provide Jadhav the right of review and reconsideration by superior courts of Pakistan through the ICJ (Review and Re-consideration) Ordinance, 2020, it said.

“Regrettably, India has been engaging in a deliberate campaign to obfuscate the issue of appointment of a lawyer,” it alleged, adding that Pakistan had to initiate proceedings before the Islamabad High Court to request the Court to appoint a lawyer for Jadhav.

It said the court repeatedly invited India to clarify its position and appoint a lawyer but “it continues to deliberately politicise the issue.”

After India approached ICJ, it ruled in July 2019 that Pakistan must undertake an “effective review and reconsideration” of the conviction and sentence of Jadhav and also to grant consular access to India without further delay.

On Tuesday (15), the Islamabad High Court (IHC) adjourned the hearing of the government’s plea to appoint counsel for Jadhav till October 5 at the request of the Attorney General for Pakistan Khalid Javed Khan.