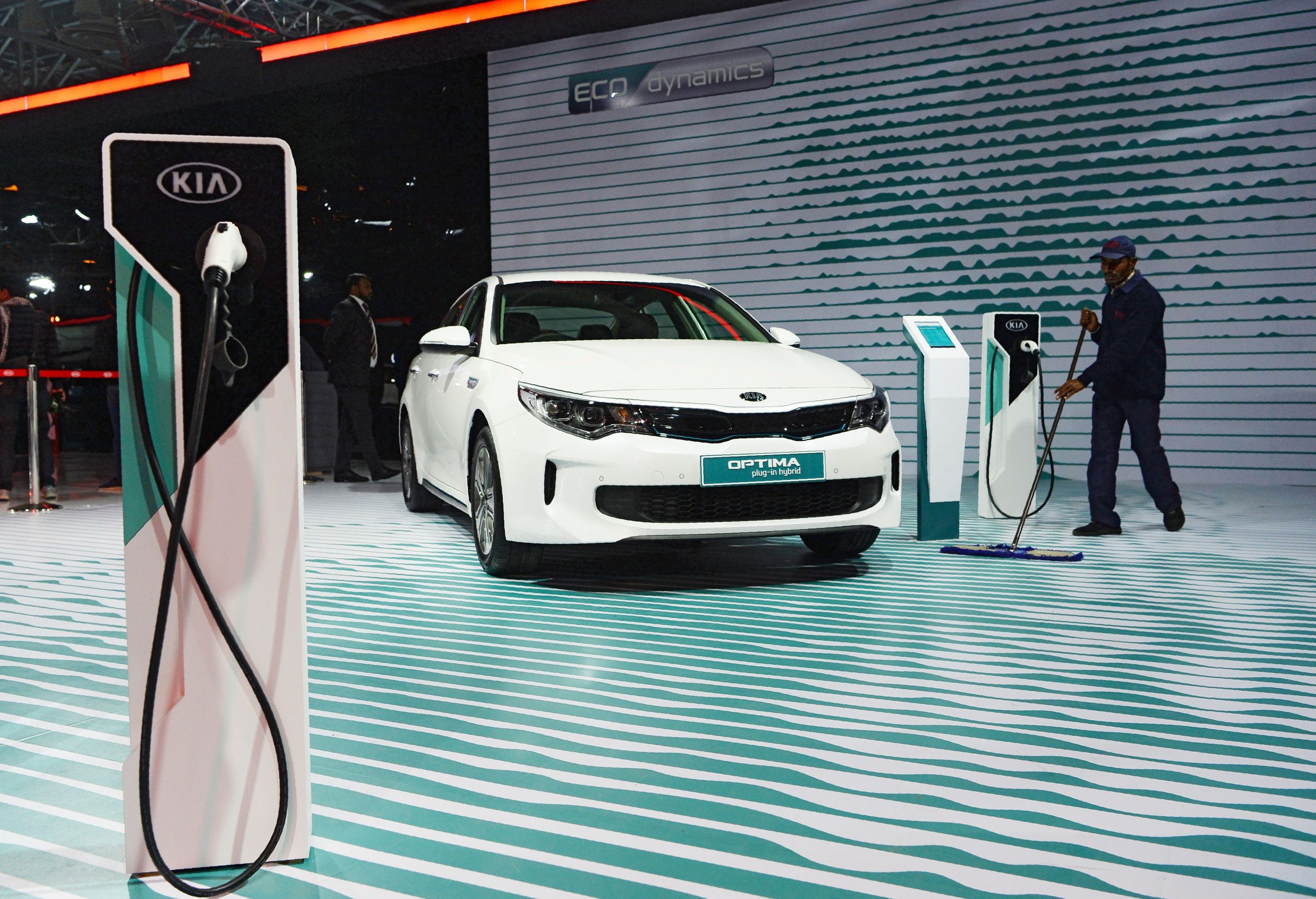 India will splash 257 billion rupees ($3.5 billion) on incentives for the auto sector to boost production of clean cars, the government said on Wednesday (15), as it seeks to cut greenhouse gas emissions as part of the Paris climate accord.

The push for electric vehicles is also fuelled by the need to reduce pollution, with major cities in the nation of 1.3 billion people home to some of the world’s dirtiest air.

The scheme will allow India to “leapfrog to environmentally cleaner, electric vehicles and hydrogen fuel cell vehicles”, the cabinet said in a statement.

“It will herald a new age in higher technology, more efficient and green automotive manufacturing,” it added.

The incentives will be provided to automobile and drone manufacturers in India over a five-year period.

To qualify for the scheme, the new or existing manufacturers have to invest at least $34 million in India over the five years, according to local business publication Bloomberg Quint.

No further details about the programme were released by the government Wednesday, but it said it was expected to generate some $5.8 billion in fresh investment and create 750,000 jobs.

The announcement comes in the wake of reports that electric car pioneer Tesla was looking to enter the Indian market.

Auto sector analyst Awanish Chandra told AFP the scheme was a clear message from the government that it wants to “incentivise green energy”.

“It is an equal opportunity for everyone. The government will be very happy if Tesla comes and makes a huge investment. That will give good competition to our own players,” he said.

India is the world’s third-biggest carbon emitter, and is expected to become the world’s most populous country by the middle of the decade.

The country is on track to exceed its voluntary goals under the 2015 Paris climate agreement.

But carbon emissions are still on track to grow 50 per cent by 2040, driven by industry and transport. Some 25 million more trucks are expected on India’s roads by 2040, according to a forecast by the International Energy Agency.