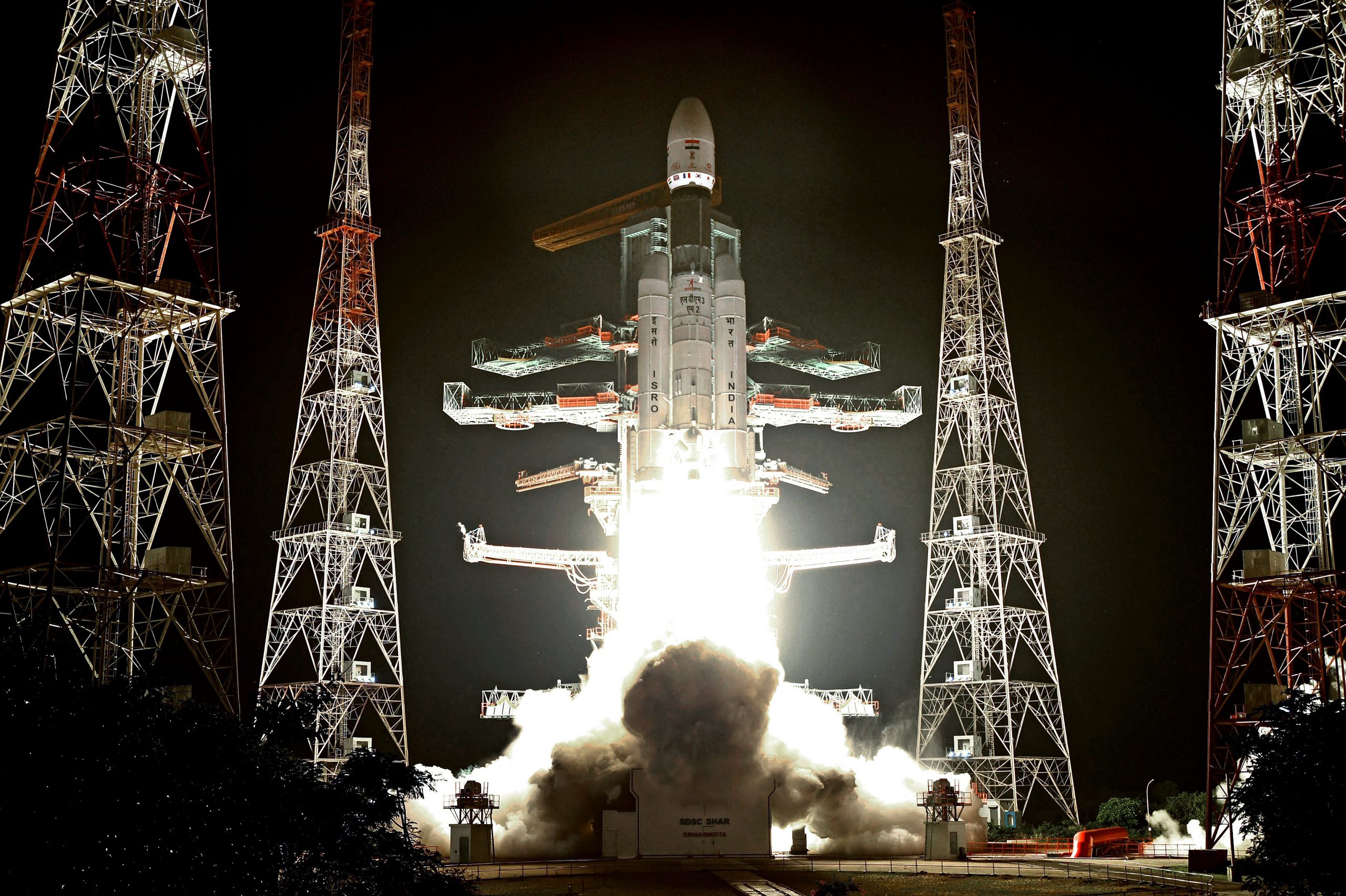 Prime minister Narendra Modi congratulated ISRO on the successful launch of these satellites. He said that the latest initiative exemplified Atmanirbharta (self-reliance) and boosted the country’s competitive edge in the global commercial launch service market.

OneWeb, part owned by the British government, put to deploy its telecommunications network on hold since March when it was forced to suspend use of Russian Soyuz rockets.

With Sunday’s launch, as many as 462 satellites from the company are now in orbit above the Earth.

ISRO chairman S Somanath said that another set of 36 OneWeb satellites will be launched by the LVM3 in the first half of next year.

“GSLV Mark-3 launched with 36 satellites in the first phase as part of the agreement of 108 satellites with the UK. Thirty-six satellites are purely for communications. PSLV and SLV rockets will be tested this year,” Somanath said.

“It is a historic mission. It has been possible because of PM Modi’s support as he wanted LVM3 to come into the commercial market, with NSIL in the forefront, to operationalise our launch vehicles for exploring and expanding the commercial domain.”

He conducted a special pooja on Saturday (22) morning at Sri Chengalamma Parameshwari Devi Temple at Sullurpeta in the Tirupati district for the success of the launch.

“A landmark day for India’s space programme! India stepped into a new era of self-reliance with the successful launch of its heaviest rocket LVM3, with 36 OneWeb satellites on board, Congratulations to our scientists and the entire team,” Shah said in a tweet.

According to the BBC, OneWeb needs about 650 satellites to achieve worldwide coverage with its first-generation constellation. The roll-out of the first-generation broadband network is expected in the middle of 2023.

Reports said that all the satellites were unloaded at an altitude of 600km in 90 minutes. The ion engines on the spacecraft move the satellites to their operational 1,200km polar orbits in some weeks.

“We need to get these launches away that we’re doing before Christmas, and that will enable us to turn on the service from 25 degrees North and 25 degrees South. Then we’ll complete the roll-out of the constellation by spring, which enables us to complete global commercial service by the end of next year,” OneWeb CEO Neil Masterson is reported to have said.

Above 50 degrees North and South, OneWeb already provides beta consumers with high-speed broadband connections. The coverage will move closer to the equator with this most recent launch and one more before year-end.

A proposed merger between OneWeb and Paris-headquartered Eutelsat is currently working its way through the competition and regulatory approval process.