India and England have the kind of depth that Australia lacks, says Ian Chappell 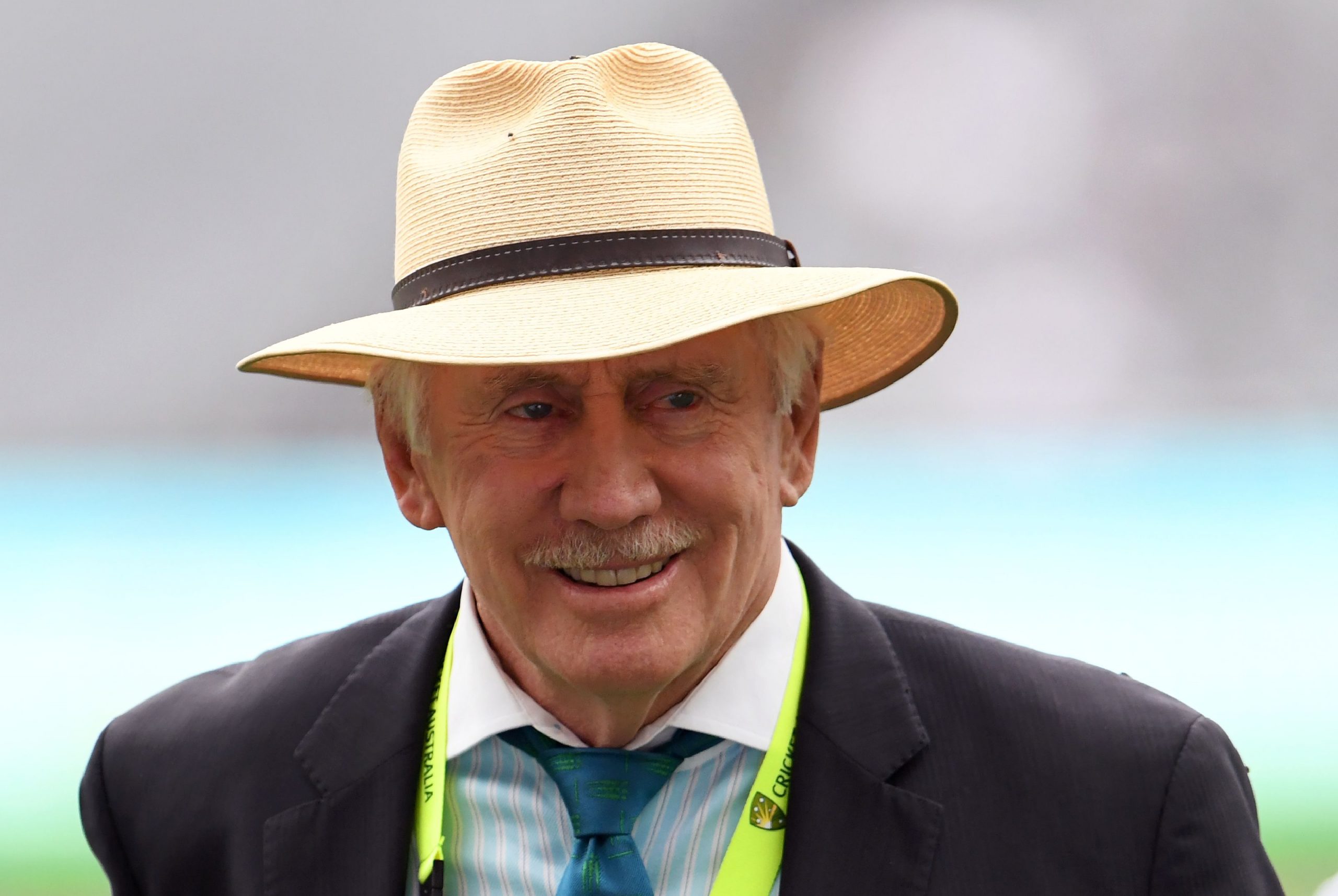 The legendary Ian Chappell believes a cricket team’s “prized” possession amid this COVID-19 pandemic is depth, and India and England are well placed on that front unlike Australia.

“It has become abundantly clear during this pandemic-ravaged era that one of the prized ingredients in a cricket squad is depth. Ideally, it should be both in batting and bowling,” the former Australia captain wrote in a column for ESPNcricinfo.

“India displayed their ample depth—particularly in quick bowling—in defeating Australia on their recent tour. In making six changes from the first to second Test and still defeating England comfortably at Edgbaston, New Zealand surprised with their talent too,” Chappell wrote.

Chappell said England too showed their depth in the ODI series against Pakistan and it will hold them in good stead in the Ashes.

“England have displayed both depth and flexibility by comprehensively blanking Pakistan in their three-match ODI series. Their prospects for the Ashes in Australia were also boosted by the skilful showing of both Saqib Mahmood and Brydon Carse, two bowlers whose pace should be an asset on bouncy pitches,” Chappell wrote.

The 77-year-old former batsman said in terms of depth in batting, India are well placed than any other cricket playing nation.

“When it comes to batting talent, India are best placed of all the teams. Their development system, which produces players with traditional techniques and provides ample opportunities at first-class level, is one to be envied,” Chappell said.

“(But) mind you, the extent of India’s reserves will be fully tested on the England tour as they have already had to react to isolation requirements and they haven’t even played a warm-up game. Just another example of why modern cricket teams consider depth king.”

The 77-year-old batting great, however, cautioned Australia to plug holes in its batting department, which lacks depth in the absence of Steve Smith and David Warner.

“Batting is the main area of concern and the batters haven’t flourished in the Caribbean, with only Mitchell Marsh making his mark. But Marsh is unlikely to replace Cameron Green as the Test allrounder batting at six. Once again the Australian batting was shown to be fragile when David Warner and Steve Smith are missing. A glance at the Sheffield Shield batting performances for the last couple of seasons doesn’t inspire much confidence that the new wave of stars is on the horizon,” he reasoned.