Aidan Louw, 25, is of mixed race and was born in South Africa. 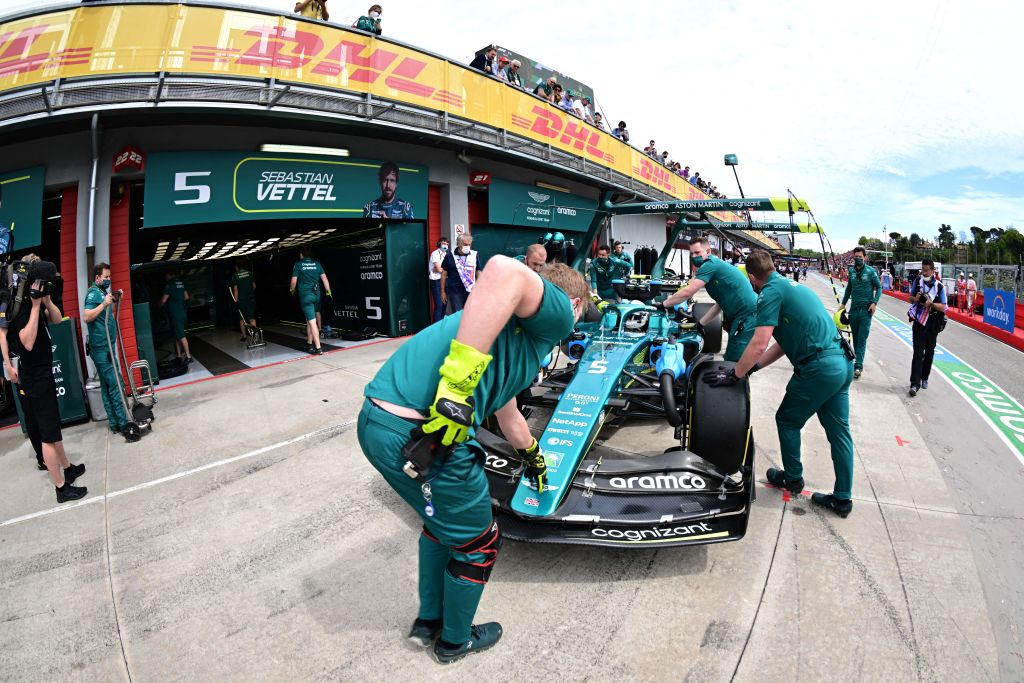 FORMER Aston Martin contractor has said that more actions are needed to tackle racism in motorsport after he was abused by colleagues, a report said.

Aidan Louw, 25, has revealed that he was repeatedly called the n-word by colleagues at the firm, Sky News reported. He was born in South Africa and is of mixed race.

He added that the abuse started after he joined the company as a laminator building parts for the cars driven by Sebastian Vettel in February in Silverstone, Britain.

According to Louw, he was given nicknames from ‘brownie to darkie’. He further said that he was never called his real name by colleagues.

He told the TV channel that the abuse included an apartheid-era insult that is also extremely offensive.

When Louw revealed that he had a boyfriend in his teen years he also suffered homophobic abuse.

“As soon as they found out about that sliver of information that was it, they were trying to claw me down to break me down as a man, as an individual and a human,” he was quoted as saying by Sky News.

According to Aston Martin F1, Louw’s contract was terminated due to “poor performance” and “poor timekeeping”. It clarified that the termination was unconnected to the discrimination he’d experienced.

It said that the company has a zero-tolerance policy with regard to racism, homophobia and all types of discrimination.

But Louw defends that his ‘poor performance’ was the result of the abuse he had faced.

He told Sky News that he does not want to be seen as a victim and instead asks for an equal opportunity.

“I don’t want to be viewed as a victim, that’s not who I am but the fact is this (abuse) is not right, it’s not just me that’s the victim it’s my community, my community is the victim. We’re not asking to be given those opportunities, things to just be dropped on our plate just because of ethnic origin or sexual orientation,” he said.

He was 16 years old when he started out in motorsport as a cleaner picking up beer cups and cleaning the toilets at the Silverstone track.

He then went on to work his way up in the F1 supply chain before joining the Williams team, Alpine and then McLaren, the report said.

Earlier, British driver Sir Lewis Hamilton has been forced to continue calling out incidents of discrimination. He was angered by a racial slur that former F1 driver Nelson Piquet was accused of using during a podcast.

Last month, Red Bull’s reserve driver Juri Vips was fired after it was found he had sent racist messages online.

During Austrian Grand Prix some fans reported being racially abused in the stands. There were also reports of sexist and homophobic behaviour from a small number of F1 supporters.