“I want to grow as an actor and as a human,” says Akkad Bakkad Rafu Chakkar actor Raquib Arshad 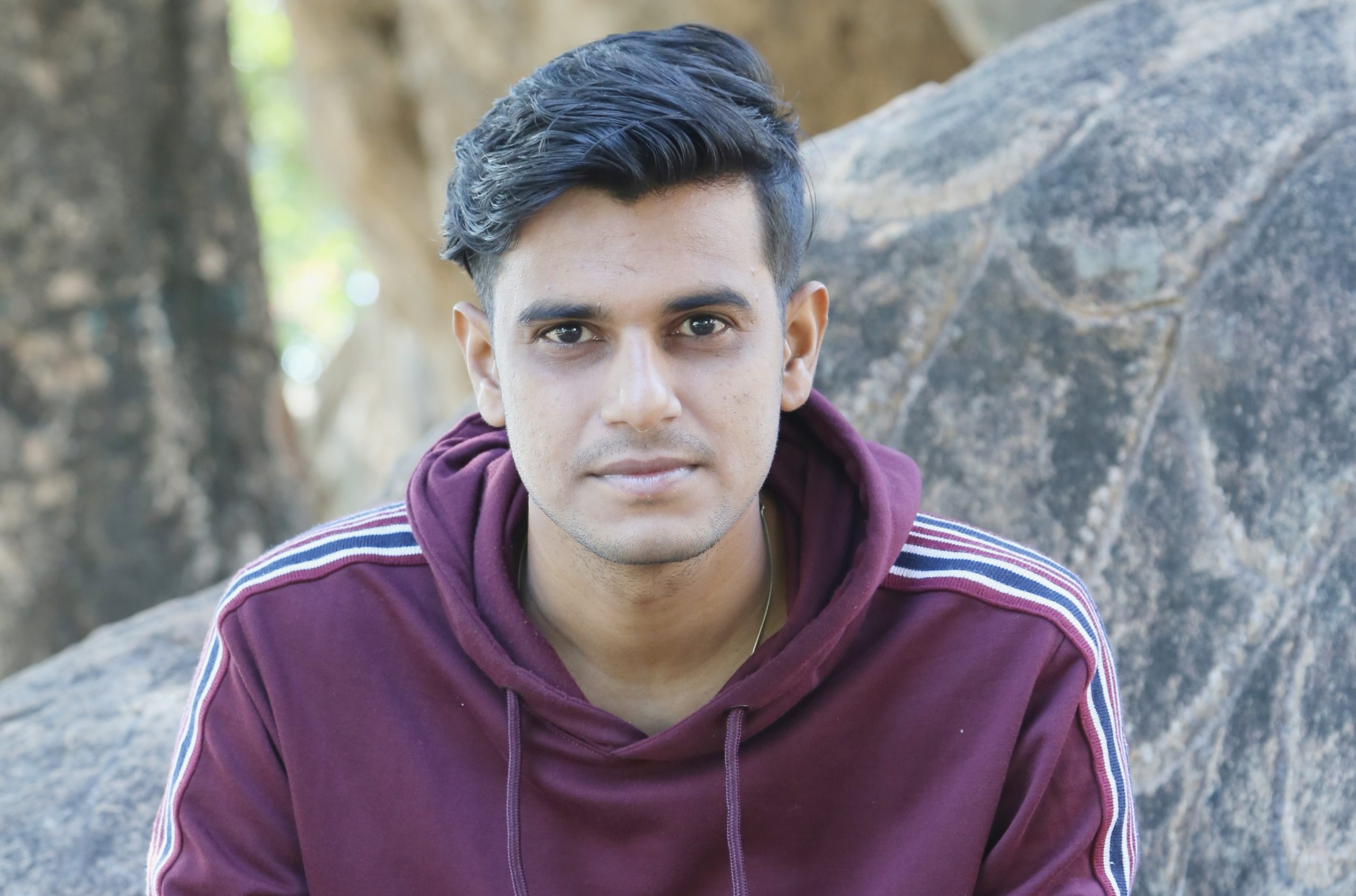 In a conversation with Eastern Eye, the young actor spoke about what drew him to showbiz, his struggle days, his role in Akkad Bakkad Rafu Chakkar, and much more. He also opened up about working with late filmmaker Raj Kaushal.

Tell us something about yourself.

I was born and brought up in Giridih, Jharkhand. As a kid, I was confused whether I should become a doctor, an engineer, a pilot, a cricketer or something else. That was when I decided I should become an actor so that I get to be everything. So, I had been interested in acting since school, but there were no centers or theatre groups to withstand my passion. So, I moved to Mumbai immediately after school and started circling casting houses and agents. As they say, good things happen to take their time; they did. I did multiple one or two scene characters in multiple TV serials and films when I started out, but with time, good opportunities and challenging characters came in the way, and when I did those, opportunities got bigger, characters got more challenging and the recognition was immeasurable. I am still trying to get used to the response I have been receiving for Akkad Bakkad Rafu Chakkar.

Why did you choose to get into this industry?

Where else to go when you think about acting as an undergraduate teenager? The industry was the only resort, and I had to get into it. I loved playing different characters as a kid, during school annual functions and a few other occasions, and I was appreciated fondly. But coming to Mumbai was a big step up. Yes, it did take effort, hard work and heartbreaks, but that’s how it is. You cannot cross the river without making a few strokes. So, practically, you need to choose to get into this industry every day. It’s a choice that I, as an actor makes every single day.

What was your first break as an actor?

It was actually a short film, Reflected Dreams, that won several awards across the nation.

Tell us something about the challenges you faced during your struggle days?

There are many. When you arrive at Dadar, you know nobody, have nowhere to go, and no one to meet once you are in town. I was clueless for a while when I arrived. It took some understanding of the city and its work culture for me to adapt and understand how things work. And once you start getting certain roles, you are typecast for doing similar ones. So, breaking out of the clutches of a previous character I did, and finding something new, is yet again a challenge. Challenges are always there, they just kept changing their form throughout, and they still are.

What are your favourite roles that you have played?

Anshuman and the old woman from Ragini MMS Returns have been my favourite characters, but I am willing to work better than my previous ones. So, I want my favourite to shift up soon!

A short brief on your character in your latest series Akkad Bakkad Rafu Chakkar?

Well, the character which I am playing in Akkad Bakkad Rafu Chakkar is named Pratik. There is a duo and bonding of Naman and Pratik in the series. The scammer has to hire some local people to make it more believable, and that’s how my character enters the scene, but the fun fact is they also don’t want to hire educated people because if they do, they will suspect something is fishy. So, they hire Naman and Pratik, because they both are dumb, local villagers and that they think they are useless, they can’t get a job. But life gives them a turn when they get an opportunity to work with the bank, (fake bank) and after that Pratik helps the scammers to open the account for the villagers because they are very familiar and trustworthy with the villagers.

Who is your idol or role model, if any?

There are many people who inspired me, but no one is even close to my father. He is a doctor back in the village.

Tell us something about your relationship with Raj Kaushal?

He had an amazing vibe! Working with him did not feel like a job. He made it easy enough to be as free as if I was performing my hobby.

What are your future projects?

I have shot a web series with Yashvvi Films, directed by Sanjeev Chaddha. It is going to release real soon.

What are your future goals?

Just to grow as an actor and as a human both. I definitely want to bag the characters that I think I should be playing and at the same time, I wish to evolve as a human.