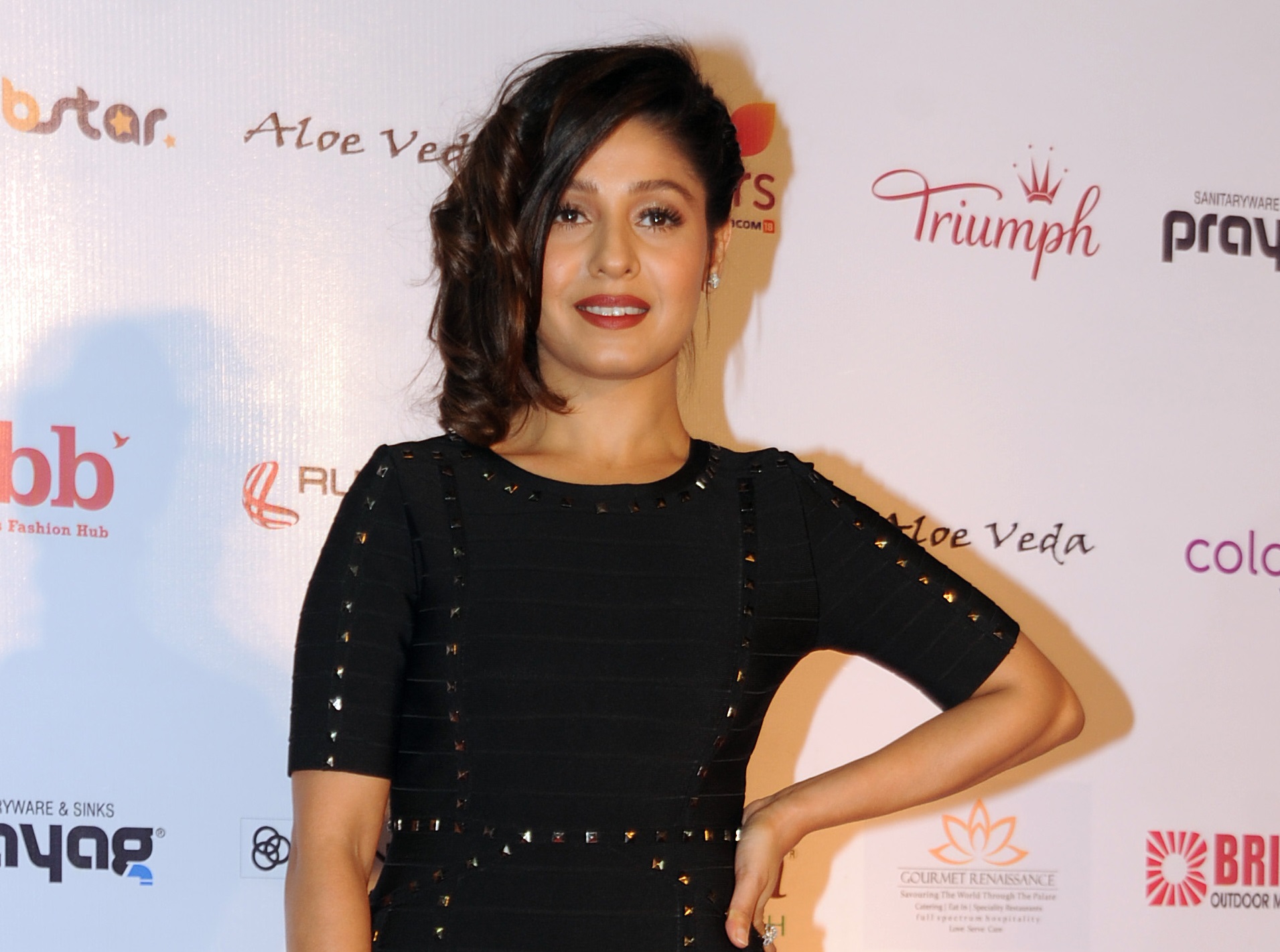 Singer Sunidhi Chauhan says that her two-decade-long career in the music industry has been a journey of constant evolution. Chauhan has been one of the biggest breakout artistes of the last two generations, who continues to dominate music charts. To her, it feels like just yesterday when she began her career in 1996 aged 13, but what has kept her relevant in the industry is her desire to “experiment”, the playback singer said.

“I don’t know how these 25 years passed by. It is amazing. I have learned every step of the way. When I got into the industry, I knew that I wasn’t required. People were happy with what they had and there were such legendary singers around,” Chauhan told PTI in an interview.

“So I was fortunate to get that one opportunity, where someone believed in me and realised they wanted a change, a new voice, and I continued to sing. Then came a different time, the music started to change and the kind of music people started listening to also changed. I have been a part of every change, for which I am grateful,” she added.

Chauhan was just 13 when she made her debut as a playback singer with the track “Ladki Deewani Ladka Deewana” for the 1996 film Shashtra. The singer got her major break with Ram Gopal Varma’s 1999 film Mast, in which she sang tracks like “Ruki Ruki” and “Main Mast” film on Urmila Matondkar and followed it up with chartbuster “Mehboob Mere” from Fiza (2000).

In the decade gone by, the singer continued with her USP of singing fast-paced tracks but also successfully experimented with other numbers, like “Kamli” from Dhoom 3 (2013), Piku (2015) title track, “Ae Watan” from Raazi (2018) or AR Rahman’s “Maskhari” from last year’s Dil Bechara (2020).

The 38-year-old singer said her attempt has always been to keep up with the times. While film music was the only driving force for her, she is now expanding and delving into independent music as well.

“With so many changes happening around, I always got a piece of every change, which is amazing. That has kept me going. Everybody wants to move with the times, so do I. I don’t want to be stuck. I am really enjoying this space, the non-film music scene, which people have been loving a lot. I am only growing in a good direction,” she added.

A decade ago, when she was fresh off the success of her tracks like “Ainvayi Ainvayi”, “Sheila Ki Jawani” and others of the time, the singer felt she had to change something.  Chauhan said she had covered “almost every genre” of a Hindi film song and decided to pick only those tracks which appealed to her, lyrically.

“I thought if I need to get better, need to feel excited about myself, if I have to like myself, then I will have to be choosy, which included (being choosy about the) lyrics. I didn’t want to be repetitive. My fans love me but they still want me to grow as an artiste. They don’t want me to sing the same thing, again and again.”

The singer revealed that she has often said no to item songs. “Not because they are bad, I am a product of item songs. I got lucky later when I got to also sing romantic songs. I still want to sing those fast-paced songs but I want to make sure that I am just not singing for the sake of it, singing everything,” she said.