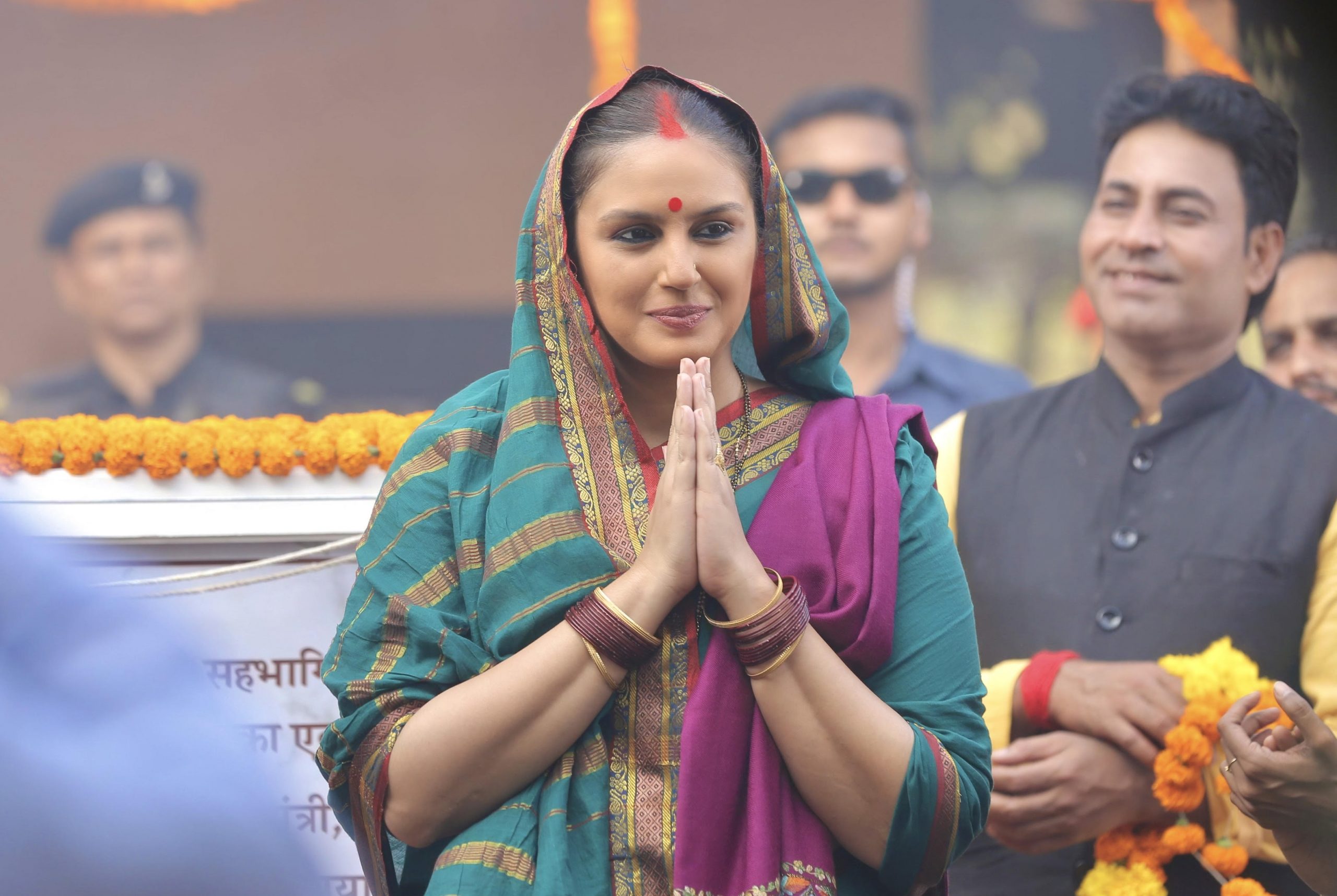 After the huge success of Maharani (2021), SonyLIV has renewed the high-profile political drama for a second season. Actress Huma Qureshi, who played the character of an uneducated but clever housewife who goes on to become the chief minister of Bihar, returns to reprise her role in Maharani 2.  Director Karan Sharma and his team gear up to begin production in the first week of December.

“The love and appreciation I got for my role was overwhelming,” says Qureshi.

“It will be quite challenging as I have to work hard and make sure to surpass the first season’s success. It is a huge responsibility to do better than that. Walking in the steps of Rani Bharti will always be an empowering experience,” she adds.

Since the political drama is set in Bihar, the team will recreate parts of the state in Bhopal. The month-long schedule in Bhopal will be followed by schedules in Mumbai and parts of Bihar.

Written by Nandan Singh and Uma Shankar Singh, Maharani is said to be loosely inspired by Rabri Devi’s journey who was made to join politics in 1997 after her husband and then Bihar chief minister Lalu Prasad Yadav was under scrutiny for corruption charges in the infamous Fodder Scam.