How the state can help UK’s housing market 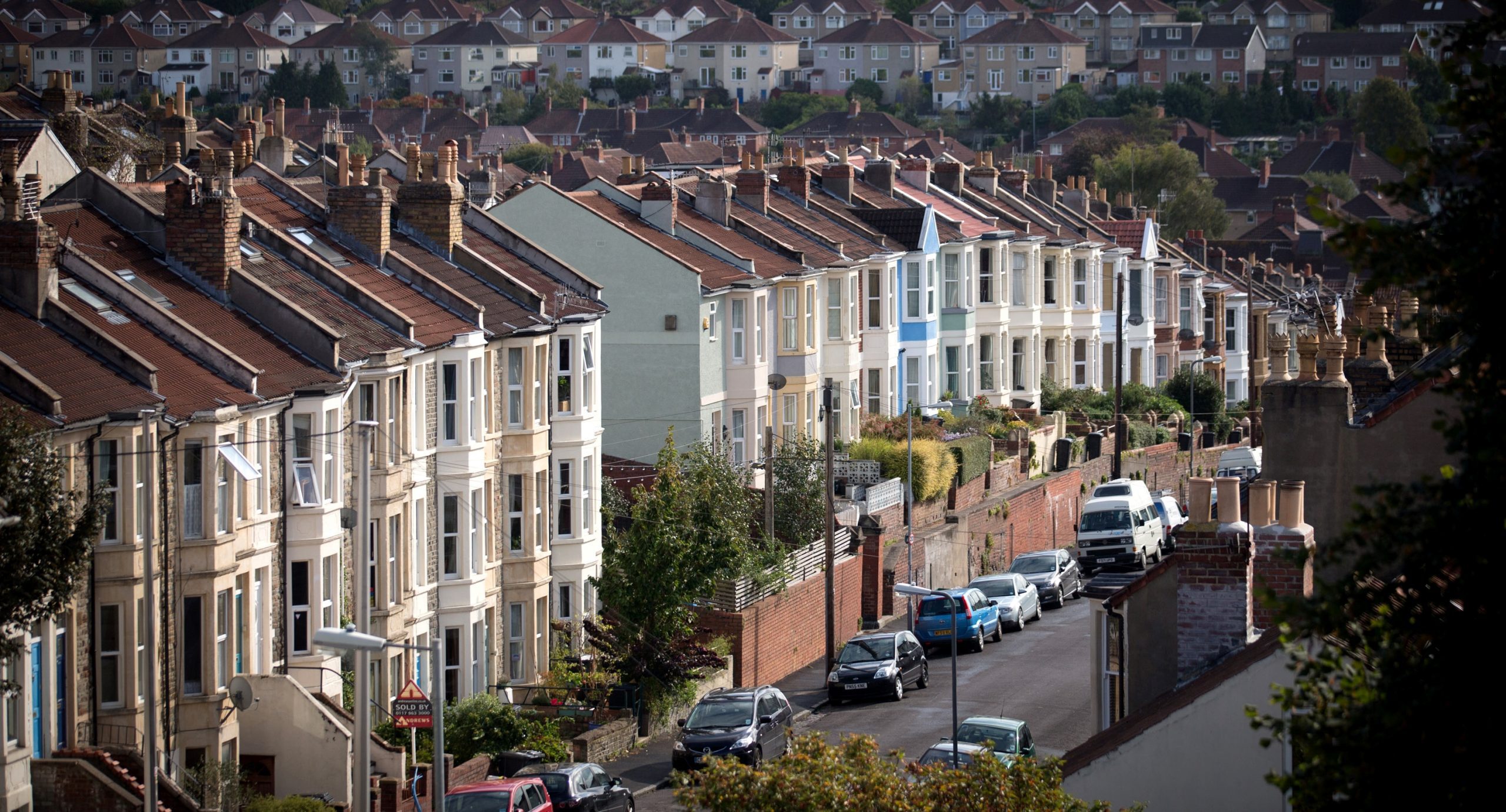 However, the outbreak of Covid-19 came as the biggest watershed in recent global history. Two years later, we now hope to have the pandemic under control in the country, while it is still prevalent in many other parts of the world.

The pandemic has had a negative impact on fiscal matters, especially in the UK, following the launch of the furlough scheme by the government. While this was immensely successful, it has cost the government more than £70 billion. Inevitably someone has to pay for it. The government had no choice but to raise taxes to plug the gap. The fundamentals of the economy are on a tightrope as we have the biggest rate of inflation in a generation. A significant number of households cannot cope with rising prices. This will now impact the UK economy with further interest rate hikes this year, stagnating growth and probably leading to another recession, exacerbated by the war in Ukraine.

The impact of this will damage the housing market which is adversely affected by rising construction costs. As one of the country’s leading residential developers, our sector still has fundamental issues of concern. Stamp Duty Land Tax (SDLT) reform is needed and there should be no cap on permitted development. Also the planning system is a mess as applications take too long to process.

The last change to SDLT was made in 2019 by then chancellor Phillip Hammond who introduced a nil rate for SDLT up to £500,000 temporarily and this arrangement ended in summer 2021. This exemption should be reinstated in order to encourage the first-time buyer market. This area is still reliant upon “the bank of mum and dad” who are not earning enough to enable their children to get a foot on the housing ladder. Measures like this will provide more stimulus to this key part of the housing market.

Before August 2021, developers could buy office buildings and convert any office building into as many flats as possible. But last August, the government capped this at 16,000 square feet per building. This has now killed off this market. When you acquire an office building and want to convert it above the cap, you then have to make a full planning application which adds to further delays. Now it is taking up to 12 months on large planning applications. This added time results in costs escalation.

Finally, I would like there to be a greater use of fintech technology software which could replace the majority of planners working in councils. There should be a timeframe, say four, six or eight weeks, to determine all planning applications as the computer software will process this with no reliance on planners.

Each local authority would still have a head of planning to monitor the governance. The same system would carry out the appeals process as well in a timely manner.

It is essential some or all of these issues are addressed since the housing and construction sectors will be fundamental to the rebooting of the economy in the event of recession. We can help the government draft the housing bill immediately but unfortunately, it is too preoccupied with wider issues such as the war and election matters.

Kamal Pankhania is managing director of Westcombe Group, one of the UK’s leading developers of residential homes.