How Dr Chakrabarty kept his colleauges on their toes 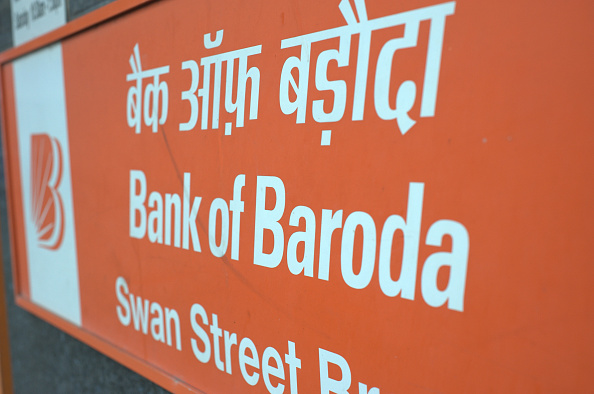 BARELY three months short of his 69th birthday, falling on June 27, Dr Sahab, as we Barodians fondly called him, shed his corporal shell to keep his appointment with his creator.

When nationalised banks in India started recruiting specialist (planning) officers, Dr Chakrabarty, who had a PhD in statistics and a few years teaching ex­perience at Banaras Hindu University, bagged this cherished post at Bank of Baroda in 1979.

After working in the planning depart­ment and climbing the corporate ladder to the position of a general manager, he went to London as head of the UK terri­tory. In the last 19 years, he scaled new peaks of his career as executive director of Punjab National Bank (PNB), then chairman and managing director (CMD) of Indian Bank, as CMD of PNB and later as deputy governor of the Reserve Bank of India till March 2015.

He was a man of strong conviction and believed in the trilogy of data, informa­tion and knowledge, which he used ef­fectively to scale various positions of prominence. He was a workaholic and working under his leadership was a tough job. He hardly enjoyed any Sunday or holiday as he was always busy com­pleting one project or assignment after the other.

At Bank of Baroda, he would insist on his colleagues and juniors becoming knowledge workers who knew what they were doing and why they were doing it. Working with him, they also understood the real meaning of everything from merit, professionalism, recommendation to bullet points and bird’s eye view.

As head of the bank’s planning depart­ment, he would draw up business plans and also conduct the performance re­view of all zones and regions under the four-tier operational set-up which in­cluded the head office, zonal offices, re­gional offices and branches.

The bank’s operational heads – zonal and regional managers – were on the re­ceiving end and the joke those days used to be either you accept the target given by Dr Sahab or become his target.

Because of his strong analytical skills and burning desire to shape the organi­sation through meticulous planning, he had carved out a niche for himself. Working under him, officers got im­mense exposure to corporate planning, data analytics, profit analysis, risk man­agement and policy analysis.

As he believed in creating his own de­mand, he loved to take up new assign­ments, at times even beyond his jurisdic­tion. He was part of and later, head of a large number of committees within and outside the bank, on a variety of subjects in the banking industry. He believed in taking things or projects to their logical conclusion, which demanded a lot of patience and perseverance both of which he possessed in great measure.

He was a man of strong logic and rea­soning, and with a backup of statistical data, he would not easily let go of any argument once taken up.

He was a unique kind of specialist (planning) officer who was equally or more successful than a generalist officer in the field. As general manager (risk management and treasury) he made an immense contribution to the bank. Dur­ing his tenure, the bank successfully set up an integrated treasury operation, combining domestic and overseas treas­ury operations.

His tenure as head of Bank of Baroda’s UK territory, where he managed multi­farious tasks of branch operations, treas­ury operations, offshore banking and HR, speaks volumes of his calibre and capabilities.

He was a kind-hearted person and al­ways cared for even the last man in the hierarchy of the organisation.

He left his indelible mark on whatever he handled. Dr Sahab will always be re­membered by me and many of his col­leagues and juniors as a successful bank­er and a great human being.

RP Marathe is a former chairman and managing director of Bank of Maharashtra.