Hope in the face of ‘honour’ killings 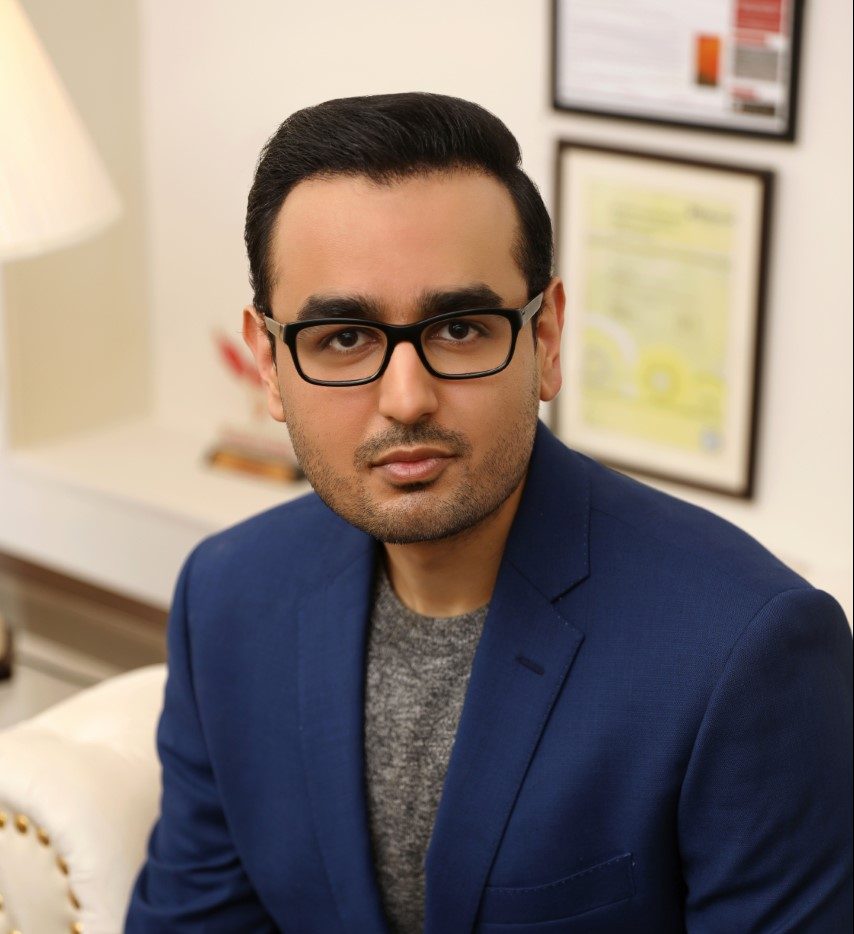 TALENTED author Awais Khan has followed up his highly acclaimed debut In The Company Of Strangers with powerful new novel No Honour.

The deeply emotional story of a 16-year-old village girl who defies society and escapes to Lahore with the help of her devoted father not only tackles the harrowing subject of ‘honour’ killings head on, but also offers hope. The multilayered book is also a beautiful fatherdaughter story from a bright Pakistani literary voice, who is shining globally and set to dazzle with his latest offering.

Eastern Eye caught up with Awais Khan to discuss No Honour, its key message, the challenges of writing it, inspirations and what makes for a good story.

What first connected you to writing?
As a child, I used to devour the novels of Enid Blyton. However, it wasn’t until I was in college and read Half of a Yellow Sun by Chimamanda Ngozi Adichie that I actually considered writing. Something about her work just spoke to me on a different level.

What led towards the story of your second novel?
There have always been ‘honour’ killings in Pakistan, but it was the high-profile murder of a social-media celebrity in 2016 that brought this gruesome practice to light once again. Despite ‘honour’ killings being illegal, more than 1,000 women are killed for honour in Pakistan every year. If someone as famous as a social-media celebrity couldn’t save herself from this barbaric practice, what hope could women in the rural areas have? That drove me to write No Honour. Fiction allows for more creative freedom, and for more heightened emotions, which is why I chose it for this subject over non-fiction and journalism.

Tell us about the story?
No Honour is the story of Abida, a young woman from rural Pakistan who defies convention, with devastating results for her and her family. She falls in love and when she gets pregnant out of wedlock, she faces the same fate as other unfortunate girls before her – certain public death. Aided by her devoted father, Jamil, she escapes to Lahore, and father and daughter are caught in a horrifying world from which they may never escape.

How much of the book’s story is inspired by real life events?
At its heart, No Honour could be the story of any girl unfortunate enough to be born in a conservative village in Pakistan. The country has a very bad track record when it comes to ensuring rights for its women. In preparation for writing the book, I researched the concept of ‘honour’ killing, and especially how the men in a family hold power over the women and how much they abuse it. While I found plenty of real events to refer to, most ended in tragedy, so I decided to infuse some hope into my book. The first chapter packs a dramatic punch, but for the most part, I have tried to show rather than tell what goes on in rural Pakistan.

How does this book compare to your first one?
The only similarity between the two novels is that they’re both set predominantly in Lahore. However, Mona’s Lahore is very different from Abida’s. While In the Company of Strangers looked at the secrets and lies of Pakistan’s elite class, No Honour is much more literary and tackles some disturbing issues, but also offers hope and redemption.

What was the biggest challenge of writing this book?
The biggest challenge was fictionalising an emotive subject like ‘honour’ killing. It was imperative to provide the correct backdrop for the story, and populate it with compelling, believable characters, rather than the caricatures we sometimes see in Pakistani dramas. I also had to visit several rural areas in order to make sure I got the landscapes right. 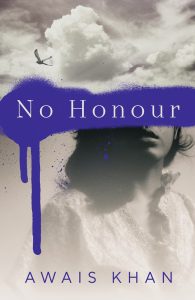 What kind of readers are you hoping connects with this story?
‘Honour’ killings are not strictly limited to the Indian subcontinent, they happen globally. This is a novel that exposes this heinous act, but also offers hope and resolution, so I do think that people who know of someone killed like this might be able to connect with it, not to mention some of our younger politicians, who may be able to initiate meaningful change on this issue. The story seems deeply emotional.

How do you get into the mindset of writing that?
It’s not easy. I wrote this novel over a span of three years. Quite often, I had to put some distance between myself and the novel, as it became too overwhelming for me, but I’m glad I persevered.

Is there a key message you want to convey with this story?
In Pakistan, love is often considered to be a crime. With No Honour, I want to show that love can never be a crime, and that in the quest for so-called honour, countless lives have been ruined. It is time we embraced love.

Did you learn anything new while writing this book?
Yes, I learned about the importance of editing and how it can make a novel immense. I also learned how important it is to be patient when writing, and not to demand too much of yourself. Everything happens at its own time.

What can we expect next from you?
I am writing another book for Orenda and this one takes place between Lahore and London. I can’t say much at the moment except that I am very excited about it and have received positive feedback from my publisher.

What inspires you as a writer?
I always say that in order to be a writer, one must be an observer first. I constantly observe the things around me, and they inspire me to write.

Do you have a favourite author?
Asking me about my favourite author is like opening the Pandora’s box! A few would be Donna Tartt, Faiqa Mansab, AA Chaudhuri, Alan Gorevan, Eve Smith, Sonia Velton and Kate Morton.

What makes for a good story?
I feel that, above all, a story should be readable. Very often we get so hung up on making the prose shine that we forget what a reader is looking for. If a book compels me to stay awake until I finish it, I consider it a book with a good story. It’s as simple as that.

Why should we pick up your novel?
I want people to read it to find out about ‘honour’ killings and about the fact that they still occur in Pakistan. But this book is also about hope and the unbreakable bond between a father and daughter. It will tug at your heart strings, but it will also give you satisfaction and the reassurance that good lingers even in the darkest places, that there is always a light at the end of the tunnel.