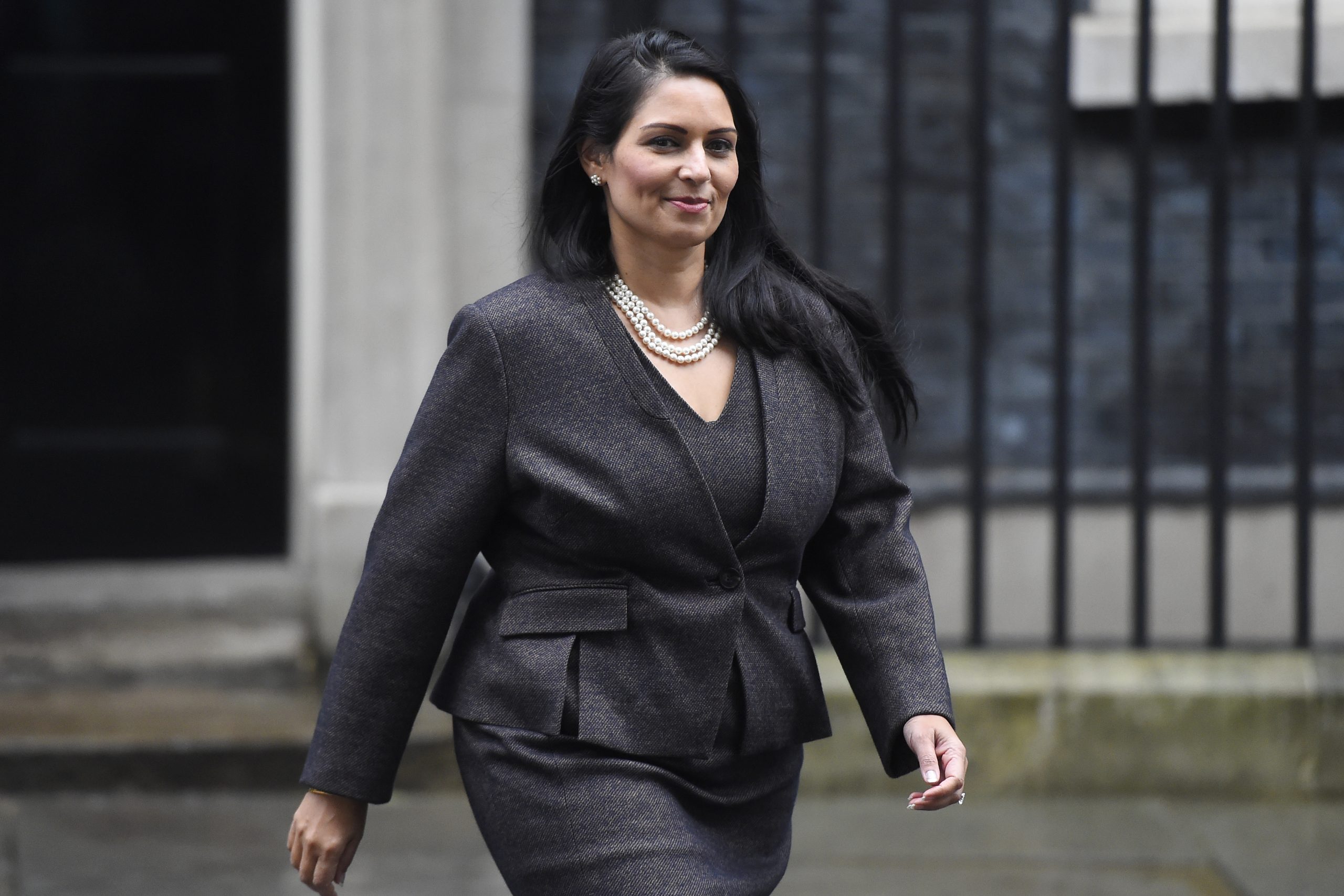 Ramniklal Solanki CBE, was the founding father Asian media in the UK. Like so many of his generation, he came to Britain in 1964 as a newspaper columnist and grasped an opportunity to start his own paper.

In the true spirit of an entrepreneur he borrowed to set up his newspaper and started selling subscriptions. As the founder and editor-in-chief of Garavi Gujarat he became a household name and a giant of Gujarati journalism.

Generations of British Gujarati’s including my parents avidly enjoyed the publication. He wrote with great empathy chronicling the plight of the East African Indian community through expulsion and the challenges of settling in Britain.

But as the British Indian community flourished, its success was celebrated and acknowledge by Ramniklal through new publications recognising the professional contribution of our community to the cultural and economic strength of Britain.

My very personal engagements with Ramniklal, were always incisive and supportive. He would encourage my determination and work ethic and has said to me on many occasions “If I have to work all hours, I’m happy.” His vision, characteristic strength and determination has empowered and inspired generations.

My thoughts are with the Solanki family as we all remember and celebrate the distinguished life of Ramniklal Solanki CBE. 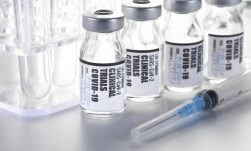 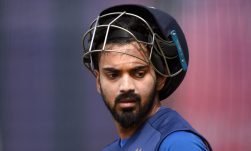 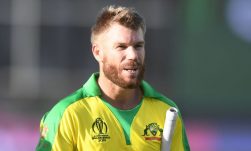