The World Health Organization said it is closely monitoring the Monkeypox outbreak. 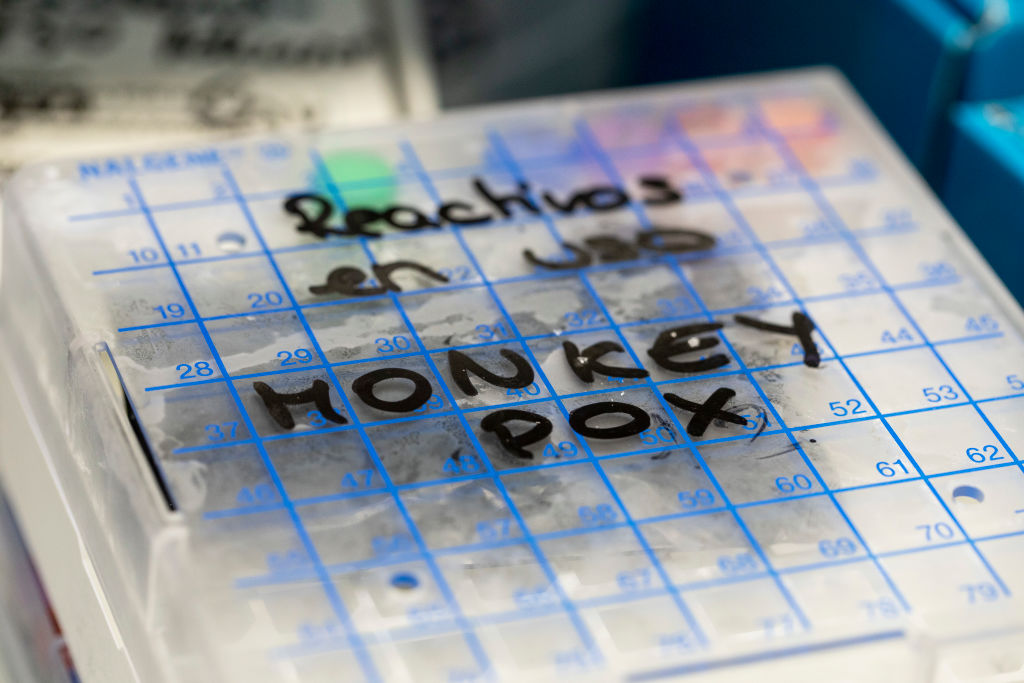 The monkeypox virus strain that has emerged across the world in recent weeks may be evolving at an abnormally fast rate – making it more infectious than previous versions of the virus.

The current outbreak includes over 3,500 cases in nearly 50 countries, including just over 200 in the U.S. As of June 27th, there were 793 confirmed cases of monkeypox in the UK, with 766 cases in England alone.

According to experts, how viruses mutate and circulate is a generally known science. DNA viruses like monkeypox generally do not rapidly mutate. Not like COVID-19 does.

The nature of the virus allows it to fix errors that emerge when it replicates, leaving much lower room for mutations to form – and in effect limiting the number of variants.

Since cases of monkeypox have appeared in nearly 50 countries where it is not endemic in recent weeks, some fear that the virus will become endemic in the U.S., UK and other countries. Still, experts are of the opinion that infections are usually easy to find and outbreaks can be controlled by health officials once they are aware of the circulation.

However, this outbreak has been different, with cases quickly being detected in droves around the world, signaling that a more infectious version of the virus is in the works.

California, America’s most populous state, so far has recorded 51 infections – the most of any state. New York and Illinois have also logged 35 and 26 respectively. Most infections that have been spotted as part of the current outbreak are among gay and bisexual men, both in the U.S. and across Europe.

According to the CDC, the virus can spread through direct contact with lesions, respiratory droplets, clothing, with an infected person or animal and sharing of bodily fluids.

The symptoms to look out for include fever, headache, muscle aches, swollen lymph nodes and a rash that can look like pimples or blisters.