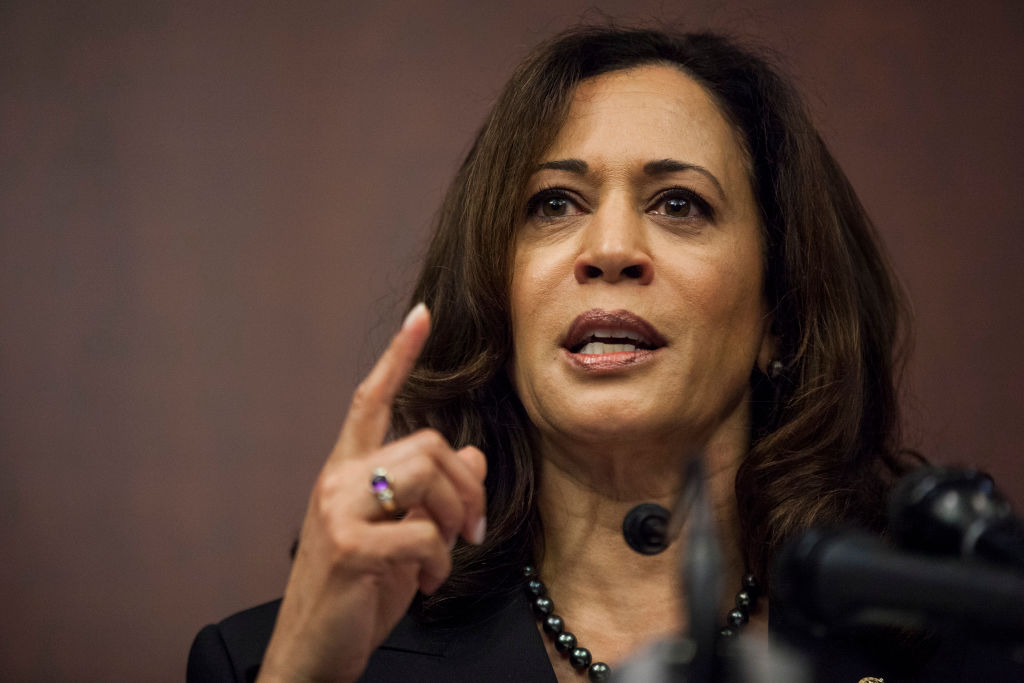 THE US political conventions this year have lacked the usual razzmatazz.

Social distancing converted the Democrat jam­boree into a four-day online marathon, leaving even committed political aficionados feeling Zoomed out. Yet the goal was the same – the best possible springboard in the race for the White House.

The Democrats’ mission is simple: defeat Don­ald Trump. Candidate Joe Biden assembled a large­ly familiar cast. The Obamas and the Clintons ar­gued that Biden could restore dignity to the presi­dency. His rivals from the primary race did their bit for party unity. Biden’s creation of a new political star by choosing Kamala Harris as his vice-presi­dential running mate may eventually seem the big­gest political decision of 2020.

As the first black woman and the first Asian- American on a major party’s presidential ticket, Harris sees hers as primarily a proud American story – of how parents from India and Jamaica, who met marching for civil rights, gave birth to a daugh­ter who could some day aim for the White House.

A handful of US and Indian commentators have sparred over Harris’s racial identity, alleging that her primary identification as black is a matter of political convenience. Yet it is an important princi­ple of liberal autonomy (and good manners too) to allow people to define their racial identity for them­selves. Primarily raised by her mother, after her parents split up when she was seven, Harris wrote in her 2019 memoir that she was “raised with a strong awareness of and appreciation for Indian culture,” while her mother also “understood very well that she was raising two black daughters”, and “determined to make sure (they) would grow into confident, proud black women”.

Harris’s Senate biography describes her as “the second African-American woman and first south Asian-American senator in history”. Her role in the 2020 campaign will reflect that order of priorities. If Biden is the Democrat most likely to make a cul­tural connection with voters lost to Trump four years ago, a key campaign focus for Harris will be on increasing black turnout, which dipped in Hillary Clinton’s 2016 defeat after the Obama era.

There were only 12,000 Indian migrants in the US when Harris’s mother Shyamala Gopalan went to Berkeley to study in 1958. There may be three million today – but that is still only one per cent of the population, while blacks and Hispanics make up 13 per cent each of the eligible electorate.

The early fascination in the Indian media with her candidacy suggests that Harris’s story could be good for US “soft power” in India – but maybe more with the Indian public than the government. It would burnish America’s image as a place of educa­tional opportunity, meritocracy and potential up­ward mobility for the children of immigrants, and for women as well as men in this generation.

The administration of India’s prime minister Narendra Modi, having often seen eye-to-eye with Trump, is warier about a Biden administration. A vice-president with some popular profile in India may seem a mixed blessing if clashes arise.

Biden’s age – he is 77 – makes his vice-presiden­tial pick more significant than most. If the Demo­crats win in November, Harris will become the frontrunner to be their next presidential candidate. Most who serve a full term as vice-president have later secured their party’s nomination for the top job, with Dan Quayle and Dick Cheney the only modern exceptions. A third of vice-presidents have become president. Harris’s prospects may be even better than that, with Biden unlikely to run for re-election in 2024.

Politicians of Indian heritage have been much less familiar in US politics than in Britain or Cana­da, each of which currently has four cabinet mem­bers of Indian origin. Harris is the only US senator, alongside four members of the 535 House of Repre­sentatives, of Indian origin. (Three of the five repre­sent California).

Yet race and representation in politics work dif­ferently in Britain and America. Any black or Asian politician in the UK who has a good week or two faces media speculation that they might become the “British Obama”. Yet there won’t be a “British Obama”, because Britain is not America.

Obama’s narrative put his candidacy in the arc of the US civil rights movement. Harris’ convention speech echoed this, starting with the women who campaigned for the suffrage. British ethnic minor­ity politicians – whether Rishi Sunak or Priti Patel on the right, or Sadiq Khan and David Lammy on the left – focus more on their individual stories than that of a movement. Efforts to emulate the US group solidarity of the ‘black caucus’ have been a weak shadow here. Ethnic diversity in politics is much more a cross-party norm in the UK than in the US – and will remain so unless the Republicans change course drastically beyond Trump.

Nobody can be certain if Harris will make it to the White House. But she will not face the 2008 question of if the US is ready for a black president.

The question “is Britain ready for a non-white prime minister?” seems somewhat out of date in 2020 too. Here, it is rather more a questions of when, rather than if, someone will make that sym­bolic breakthrough.