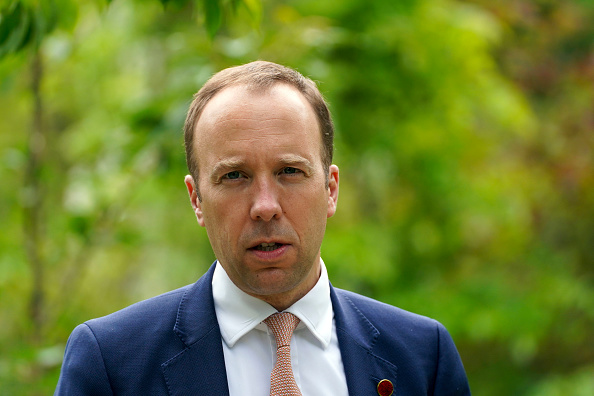 OF THE new Covid-19 cases being reported in Britain, almost 91 per cent are now delta variant, health secretary Matt Hancock said on Thursday (10) while facing the MPs questions when he also defended his response to the pandemic and rejected allegations made by prime minister Boris Johnson’s former aide Dominic Cummings.

“The delta variant now comprises 91 per cent of new cases in the UK,” said Hancock as a reply to Paul Bristow when he asked about the most recent assessment of the spread of the Delta variant – first identified in India.

Briefing the MPs over allegations that he made crucial mistakes over care homes, Hancock said that he acted with “honesty and integrity” throughout the crisis.

However, he acknowledged that people were moved to care homes without being tested but said he was acting on “clinical advice”.

“It was very hard,” Hancock said. “All these deaths in care homes – each and every death in a care home – weighs heavily on me, and it always will.”

In his testimony, Hancock also said that he “bitterly regrets” not pushing back against initial scientific advice which said Covid was unlikely to spread asymptomatically – something later found not to be true. He said he was aware that up to 820,000 people could die – which was described as the “worst-case scenario” in January 2020 – but ordering an earlier lockdown would have gone against the scientific advice.

The UK has recorded more than 127,000 deaths so far, the highest among European countries.

Over more than four hours of the briefing, Hancock declared there was “no national shortage” of protective equipment for health and social care workers, but he conceded there were problems locally.

Facing a series of questions about Cummings’ evidence to MPs, in which he had accused the health secretary of lying to the prime minister, Hancock denied the allegation saying he has “no idea” why the PM’s former aide appears to have so much animosity towards him.

Speaking about Covid-19 origin, the health secretary reportedly feels that there needs to be a fully independent investigation about the origins of the virus because “we do need to get to the bottom of this”. 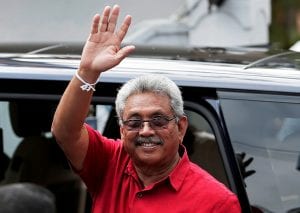