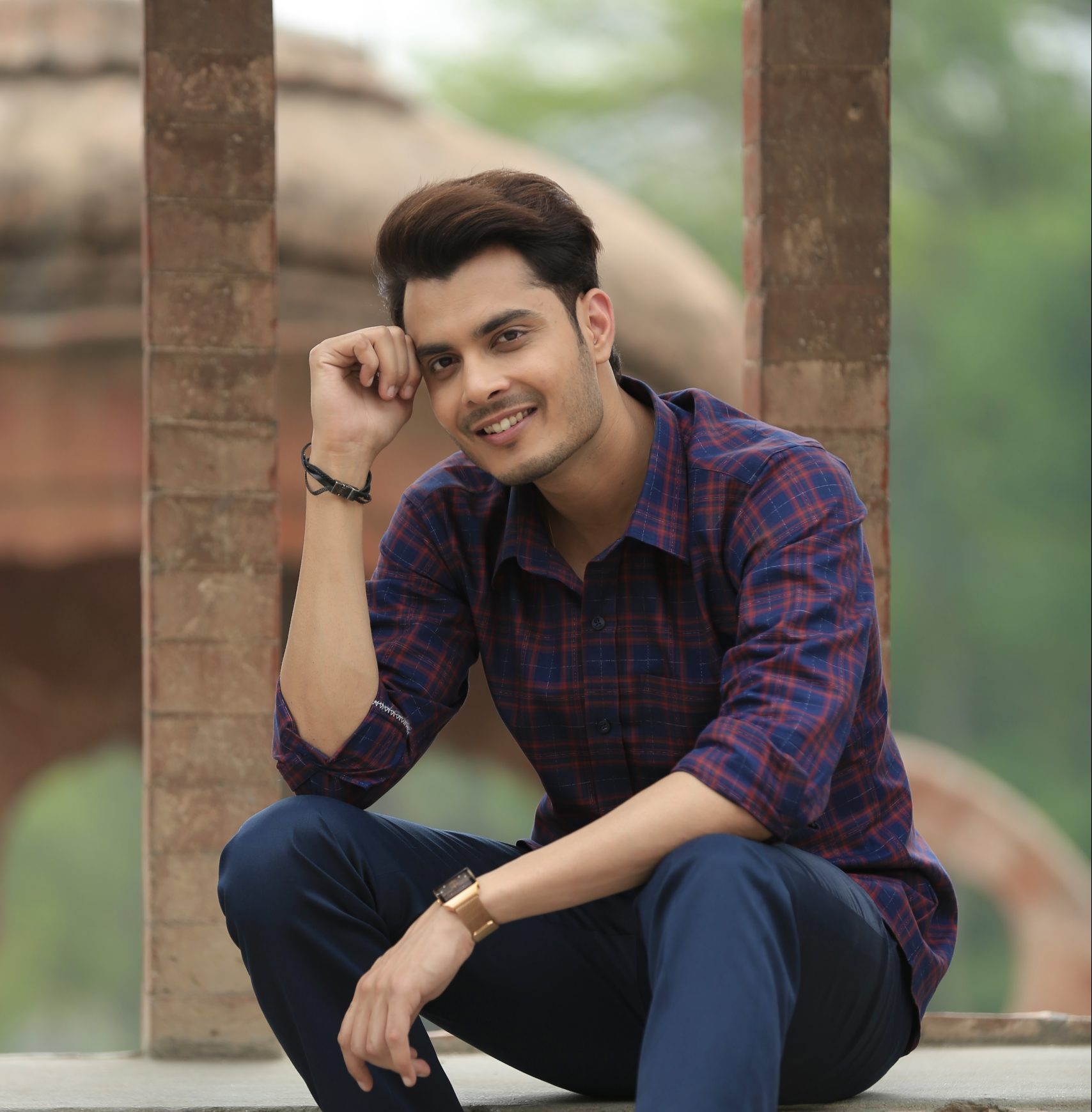 RAPIDLY rising musician Gurnazar Chattha has become a big success in quick time. Known professionally as Gurnazar, the Punjabi singer has delivered huge hits that have collectively clocked up hundreds of millions of YouTube views and made him hot musical property.

His most recent song Tenu Yaad Karaan adds to the incredible momentum he has generated in recent years and saw him star opposite top TV star Jasmin Bhasin in the music video. Not one to slow down, he has more songs on the way and is not surprisingly being offered movies to star in.

Eastern Eye caught up with Gurnazar to discuss his musical journey, latest song and plans.

What first connected you to music?
Well, there are a lot of factors which connected me to music, but I remember that attending live shows got me closer to it.

Is it true you wanted to be a roller-skater?
Yes, absolutely. Also, if it was not music for life then I think I would have been a skater for sure. Although I have enjoyed this for a while as a regular activity.

How did you feel when your first song released?
I was super excited, yet nervous. But I think that journey remains the same till date because every song is a first expression of a new feeling. But yes, the debut song had its own limelight and story, with people connecting as fans for the first time.

Did you ever imagine being so successful?
I think I take my singing more like a job and don’t do it for success because I feel I deliver something from the heart each time. So, I consider it as my duty and not a step to success.

Which of your hit songs is closest to your heart?
All of them. There is no specific song. I put 100 per cent effort into touching the hearts of many every time, so all the songs have equal importance.

Which artists have you most enjoyed collaborating with?
The recent collaboration with Jasmin (Bhasin) was amazing. She is very sweet, bubbly and it was amazing to work with her. I think that the fun we had behind the camera is clearly reflected in the video. The shoot days were so much fun, and she is the Punjabi bubbly queen who made the shoot even more fun.

What inspired your new song?
I was just tuning into the hookline and felt the audience would connect to it. Then the whole melody was created, which came out as Tenu Yaad Karaan. I think the romantic element inspired this track, but that hook-line was the starting point. 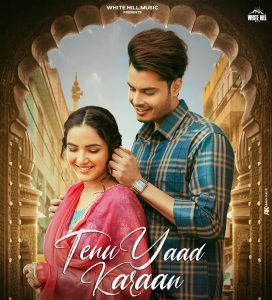 What can we expect next?
I have so many great tracks that are ready, but I am just confused, which romantic melody to release next. I love all of them.

Who would you love to work with?
There are many musical artists and (video) co-stars I wish to work with. But I am really excited to work with Jacqueline Fernandez.

Do you see yourself following other singers into acting?
Yes, I think acting will be another way in which I can express myself more and I have had some interesting offers.

What music dominates your own playlist?
I listen to all types of music. Pop, romantic, jazz and all types of other music are on my playlist. It just depends on what mood I am in.

If you could master something new in music, what would it be?
I think I would practise more on my vocals and try delivering new flavours in the romantic genre.

What inspires you?
Everything around me. All the positive vibes in my surroundings inspire me.

Why do you love music?
Because my audience loves it! In fact, everyone loves music. There may be variations in taste, but music is a choice for all, and I feel blessed to be part of it.