The project is under the umbrella of Sean Bailey, President of Walt Disney Studios Motion Picture Production. 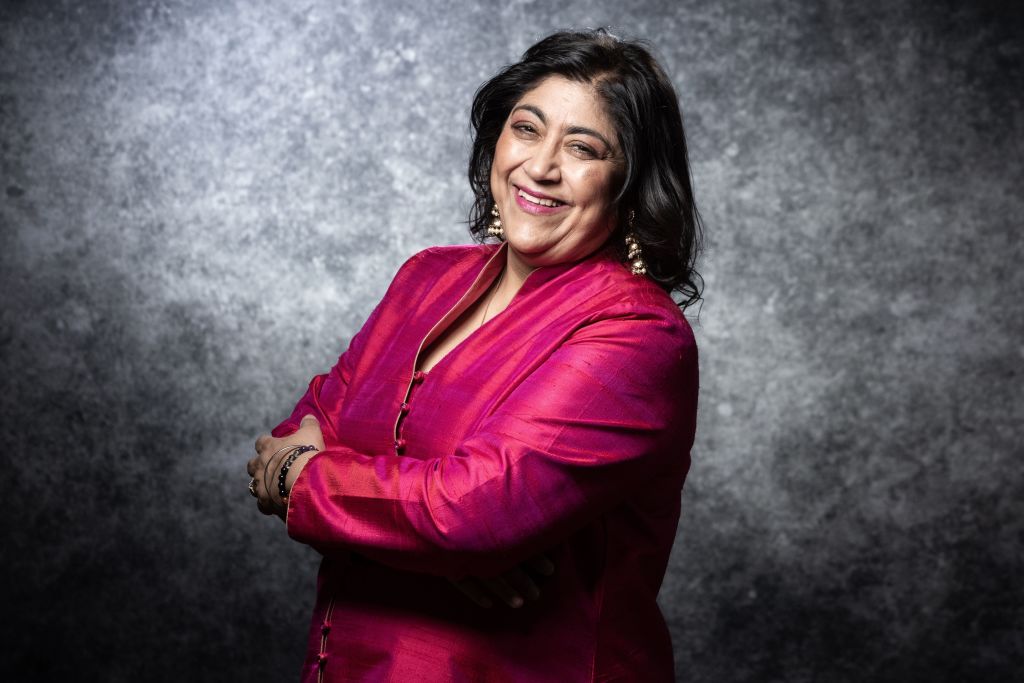 “Bend It Like Beckham” filmmaker Gurinder Chadha is set to direct a Disney musical feature, inspired by a dynamic princess from Indian history.

According to entertainment news outlet Deadline, the filmmaker will co-write the script with Paul Mayeda, who earlier worked with Chadha on her 2017 directorial “Viceroy’s House”.

The project is under the umbrella of Sean Bailey, President of Walt Disney Studios Motion Picture Production.

In the past few years, Disney has commissioned diverse Asian stories through projects like the superhero movie “Shang Chi” and the series “Ms Marvel” as well as the animated feature “Turning Red” and the live-action film “Mulan”.