There are real concerns that our productivity as a whole is not where it needs to be: Alphabet CEO 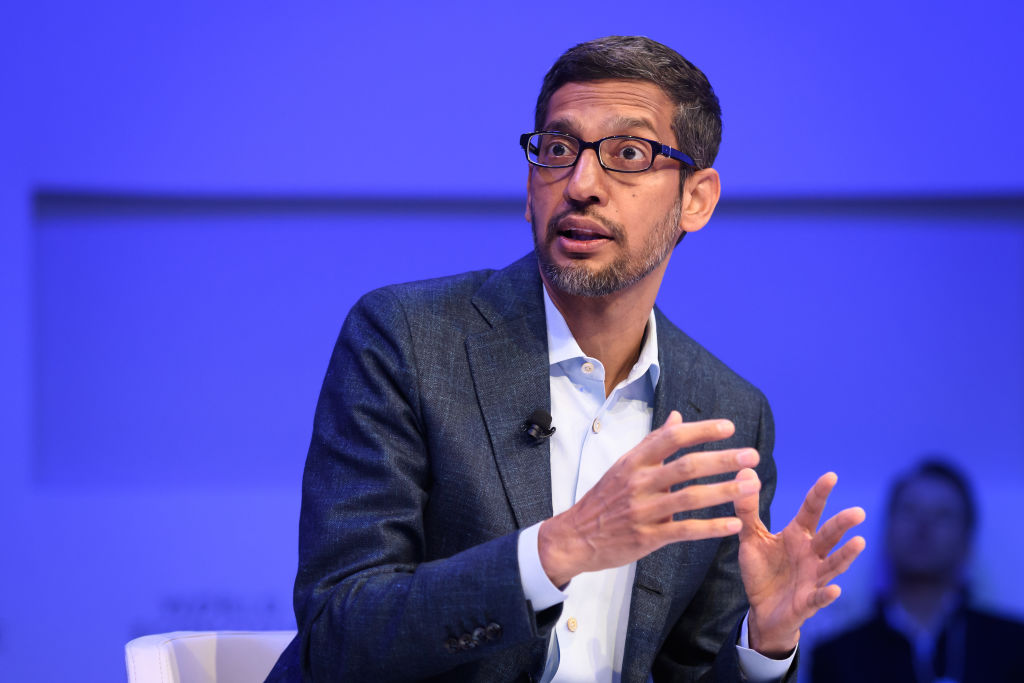 Google has asked its employees to improve their productivity after the tech giant’s parent Alphabet reported a drop in its profit last week.

It’s an attempt for the company to “get better results faster,” Alphabet CEO Sundar Pichai said at an all-hands meeting last Wednesday.
Pichai said there were “real concerns that our productivity as a whole is not where it needs to be for the headcount we have”. He urged the employees to work “with greater urgency” than shown “on sunnier days.”

“I wanted to give some additional context following our earnings results and ask for your help as well… It’s clear we are facing a challenging macro environment with more uncertainty ahead,” CNBC quoted the Indian-origin executive as saying.

Pichai urged his colleagues to be “more mission-focused, more focused on our products and more customer-focused”.

“We should think about how we can minimise distractions and really raise the bar on both product excellence and productivity,” he said.

Its revenue in the latest quarter grew 13 per cent to $69.7 billion, with its global search and cloud computing services bringing in the bulk of the money.

Alphabet’s net income dropped 13 per cent year-on-year to $16 billion in the latest quarter, as the flow of online advertisements slowed.

“I think it’s a good time to sharpen our focus,” Pichai had said after the earnings report and added, “it’s a chance to digest and make sure we are working on the right things.”

Google and other large technology firms are grappling with elevated inflation which is fuelled by the recovery from the pandemic and the Ukraine war which contributed to surging commodity prices worldwide.

Google’s chief people officer Fiona Cicconi denied any immediate plans for layoffs, she did not rule out such a possibility in the future.