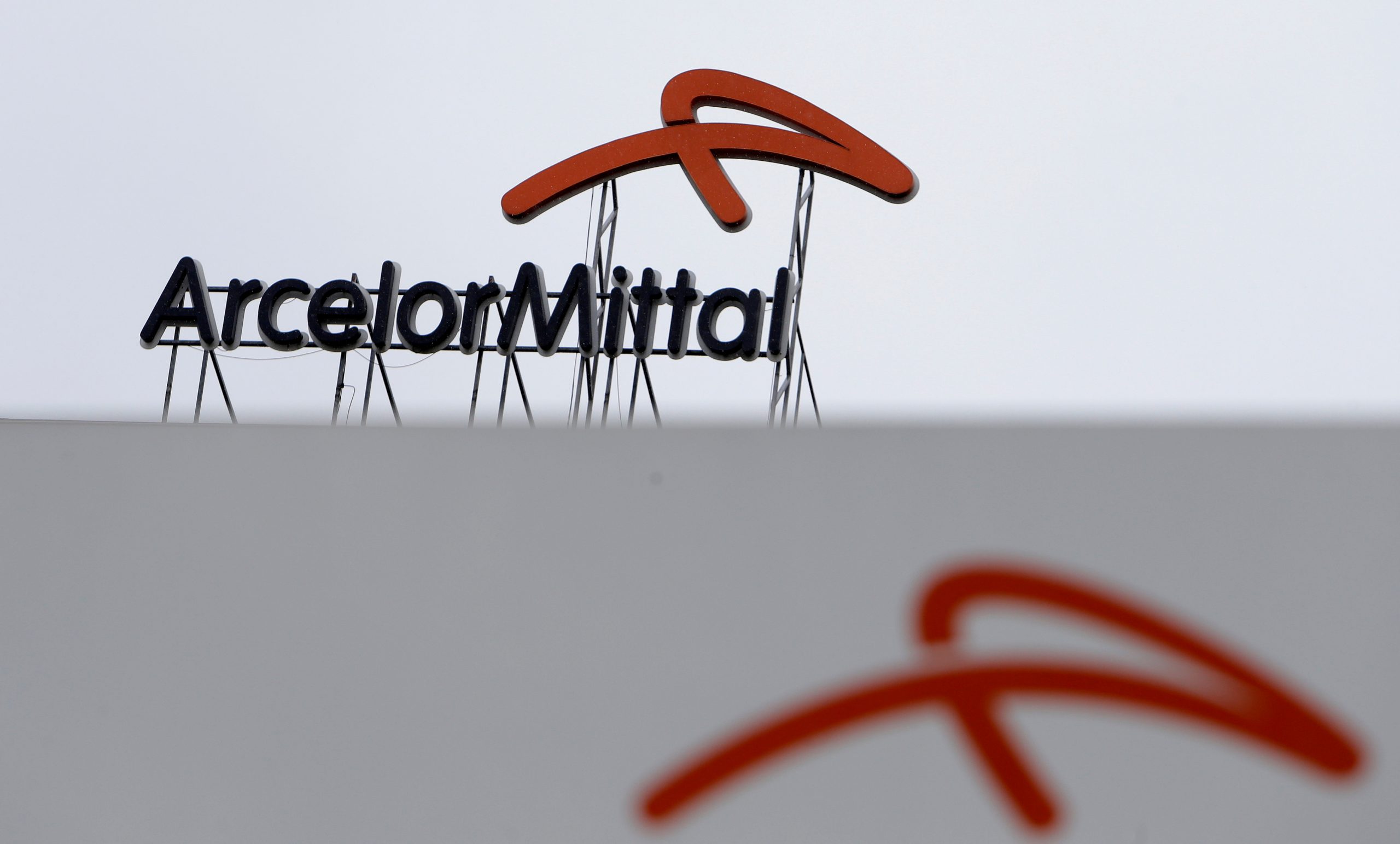 GERMANY’S government has come up with financial support for ArcelorMittal’s demonstration plant in Hamburg that will produce steel using hydrogen sourced from renewable energy.

The country’s environment minister Svenja Schulze said the federal government will invest €55 million (£47m) – half of the total capital expenditure of the €110m (£94m) required for the new plant – subject to clearance from the European Union.

ArcelorMittal said in a statement that the production of direct reduced iron (DRI) is scheduled to start at the Hamburg facility in 2025.

In the transition phase, the process of reducing iron ore with hydrogen will first be demonstrated using hydrogen generated by the separation of waste gas from the Hamburg plant.

“Once available in sufficient volumes and at an affordable price, green hydrogen – made from the electrolysis of water using renewable energy – will be used”, the steel major said.

It intends to produce more than one million tons of zero carbon-emissions steel a year in the plant, saving 800,000 tons of CO2 annually.

“When it comes to these challenges, we continue to rely on political support to create the appropriate framework conditions.”