France has long refused to allow jihadists to return to the country over security reasons, having itself endured several terror attacks that killed 250 people since 2015. 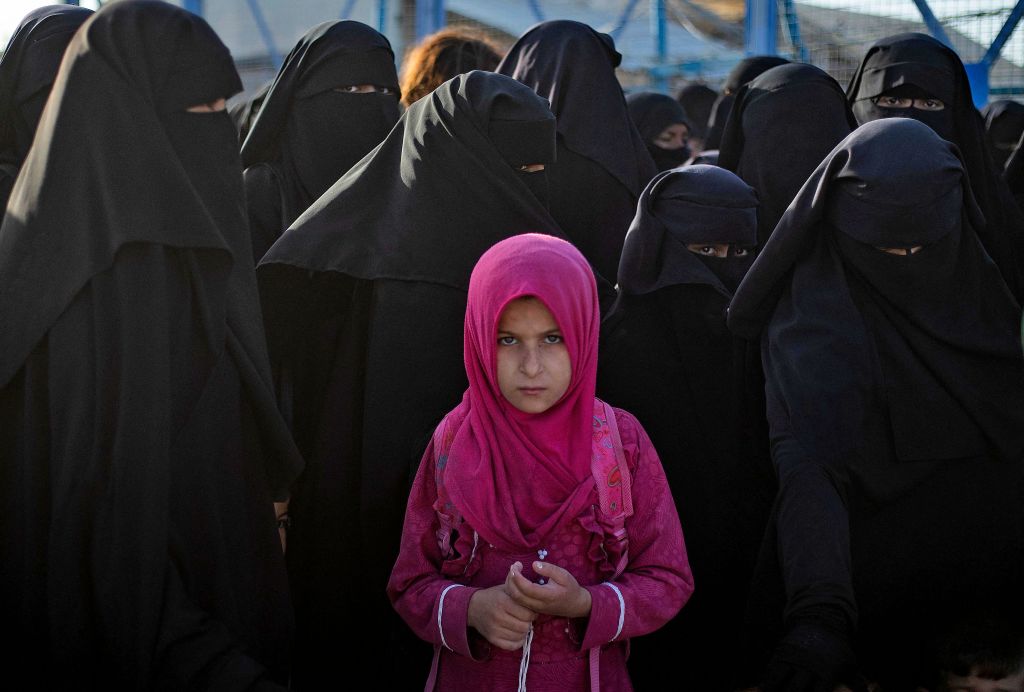 A picture shows the Kurdish-run al-Hol camp, which holds relatives of suspected Islamic State group fighters in the northeastern Hasakeh governorate, during a security operation by the Kurdish Asayish security forces and the special forces of the Syrian Democratic Forces, on August 26, 2022. (Photo by DELIL SOULEIMAN/AFP via Getty Images)
Follow Us

The European Court of Human Rights (ECHR) has ordered France to promptly re-examine the requests to repatriate two women who had travelled to Syria to join the jihadist group Islamic State or Daesh.

It told the government to reconsider the case, saying there had not been sufficient reviews to ensure against “arbitrariness” of the refusal.

The order of the Strasbourg-based court was not general in nature as it was restricted to the case brought by the parents of the two women who had left France in 2014 and 2015 with their partners.

France has long refused to allow jihadists to return to the country over security reasons, having itself endured several terror attacks that killed 250 people since 2015.

The two women in their early 30s had travelled to the Syrian city of Raqqa and Iraq’s Mosul where they later gave birth to several children. But they have been held in Kurdish-controlled refugee camps in north-eastern Syria since the fall of the IS caliphate. Their parents said they risked disease and malnutrition.

The duo are among some 75 French women who have been detained there. Some 40,000 foreigners – a majority of them being Iraqi nationals – are languishing in various Syrian camps.

France has allowed the return of only a handful of women and children on a “case by case” basis while other European countries, including Belgium and Germany, have recovered most of their citizens from the Syria camps.

However, the UK has not allowed the return of a London schoolgirl – Shamima Begum – who reached Syria during the height of IS fighting in the west Asian country. She has been stripped of her British citizenship and her request for return was rejected.

It was recently reported that Begum had been trafficked to Syria allegedly with help of a Canadian spy agency.