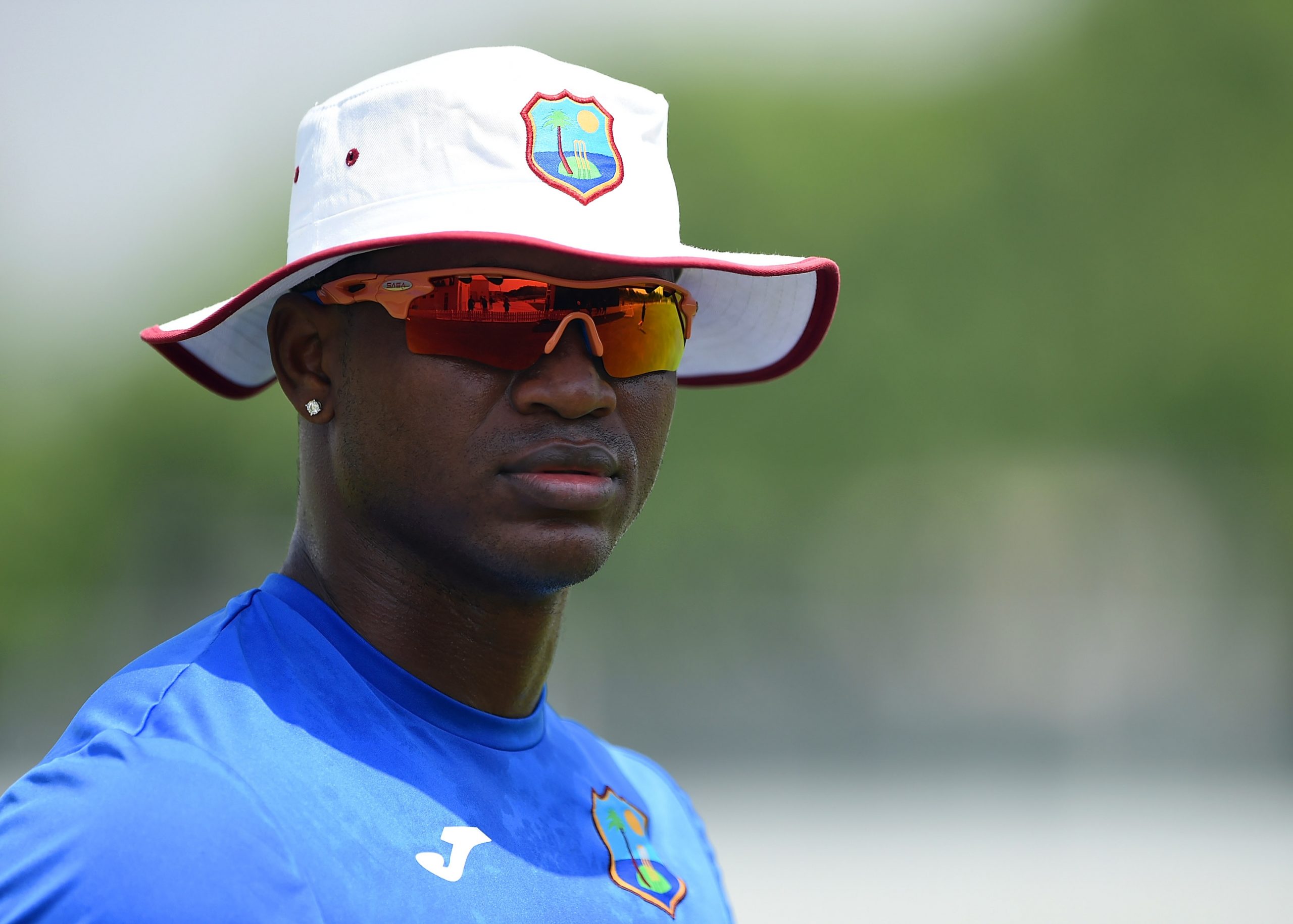 Former West Indies all-rounder Marlon Samuels was on Wednesday (22) charged under the International Cricket Council’s anti-corruption code more than a decade after he served a ban for breaching regulations.

Samuels, who played international cricket between 2000 and 2018, was charged by the ICC on behalf of the Emirates Cricket Board for breaching four elements of their T10 League anti-corruption code.

Charges include failing to disclose “receipt of any gift, payment, hospitality or other benefit that was made or given in circumstances that could bring the participant or the sport of cricket into disrepute”.

Samuels is also charged with failing to cooperate with an anti-corruption official’s investigation.

The 40-year-old was given a two-year ban in 2008 after being found guilty of receiving “money, benefit or other reward… which could bring him or the game of cricket into disrepute”.

The all-rounder played 71 Tests, 207 one-day internationals and 67 Twenty20 games for the West Indies. He scored 11,134 runs and picked up 152 wickets during his international career.

Cricket West Indies (CWI) said in a statement that it would not comment “while this ongoing investigation continues”.

However the CWI also underlined its commitment to stamping out corruption within the game.

“While CWI has yet to receive detailed information relating to this ICC investigation, CWI remains firm in denouncing any such activities within the sport, and fully supports the ICC Anti-Corruption Unit in their efforts to rid the sport of all corruption,” read the statement.