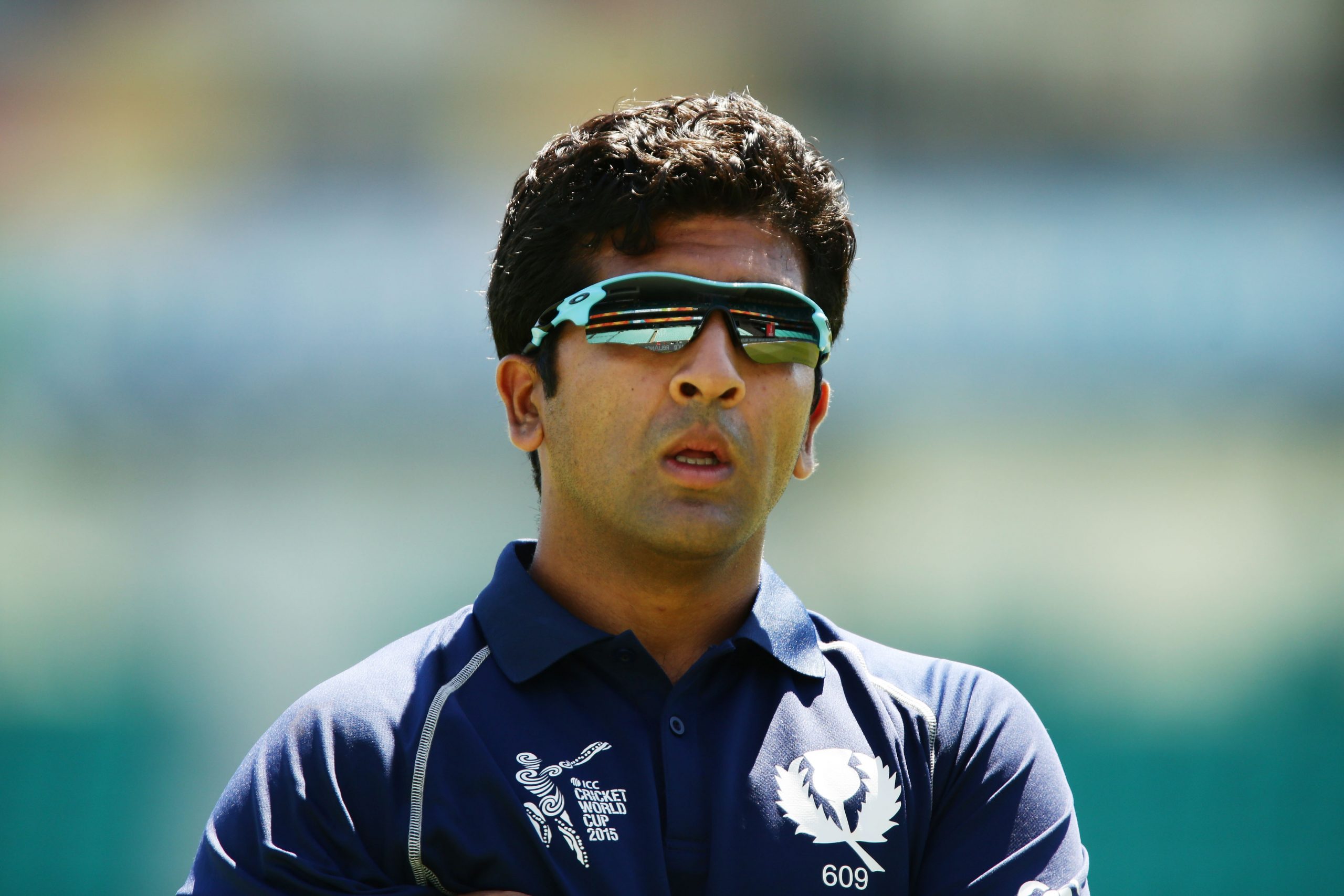 His former teammate Qasim Sheikh has also alleged the cricket body of racism during his career. Both the former players have called for an independent inquiry as the duo was treated differently to their teammates of the colour of their skin.

England cricket has been rocked by allegations of racism in all the counties, which was initially started by Azeem Rafiq who faced racism during his time at his former club, Yorkshire.

Haq played for Scotland over a period of 13 years by making 209 appearances but after posting a race-related tweet during the 2015 World Cup, he never played again.

The 38-year-old had tweeted “always tougher when you’re in the minority! #colour #race” after he was not picked for a match against Sri Lanka.

He was sent back home from the tournament following the tweet post and did not play for Scotland again.

“I was treated like a criminal,” Haq was quoted as saying.

“In 2015 I put out a tweet saying it’s tougher in the minority. I was on the next flight home, that shows how tough it can be. I felt isolated and I felt I was right, but I was told by the organisation to delete the tweet and apologise. I never did, why should I apologise for something I believe in.

“Over the last six years, that’s made me believe in things even more. There needs to be some anonymity for those who are brave enough to speak up.

“I never played again, and that is something I used to love doing. I am still the leading wicket-taker of all time for Scotland.

“A lot of people have asked me if I think Cricket Scotland are institutionally racist – I think they are. An investigation would show that they are.

“There are a lot of failings in the processes and the opportunities Asian cricketers are getting compared to a white player.”

In response, Cricket Scotland has told Sky Sports News that it will thoroughly investigate any allegations of racism or harassment but would not discuss individual cases.

Moreover, Cricket Scotland has also launched an Equality Action Plan, which it hopes will bring in positive change.

“Cricket Scotland operates a zero-tolerance policy to all forms of racism and discrimination and condemns racism in all its forms,” a statement read.

“We know that there are longstanding issues both in sport and wider society around racism and racial inequalities that still exist and that negatively impact many individuals, and we know that we must play our part in addressing those in our sport.

“Last week we launched our Equality Action Plan, which has been in development for several months.

“An important part of that will be reaching out to all communities to understand their experiences of playing cricket in Scotland, both positive and negative, to better understand those experiences and inform our future actions.

“As announced, we will be appointing an independent expert to run that crucial piece of work and are committed to acting upon its findings.

“We won’t discuss individual cases at this stage, but we would reiterate that any allegations of racism or other forms of harassment – whether recent or historic incidents – that come out of that consultation, or that are reported separately to Cricket Scotland, will be thoroughly and properly investigated and dealt with. We would encourage everyone to engage with those processes.”

Haq said the treatment he suffered then still affects him today.

“I don’t think it will ever go away,” he said. “I still felt I had a lot to contribute.

“For me it’s about how we go forward now is important. The youngsters coming through need to see a pathway, and not be blocked politically. Parents need to see that as well.

“We need people who will speak their mind and pick the best players. Coaches around Scotland don’t have the knowledge or experience I have.”

‘No one spoke to me for years’

Like Haq, Sheikh says his career too came to an end for speaking out about the treatment he received during his career.

“I was asked if Scottish Cricket was institutionally racist and I’ve educated myself on that,” the 37-year-old Sheikh said.

“My understanding of institutional racism was getting called the ‘P word’ or getting called other references – I thought it had to be things like that or regular slurs towards you, which never happened on a regular basis.

“However, it’s more like unfair treatment. I was 25 years old and had scored back-to-back centuries for my country.

“There were no other 25-year-olds who had delivered those kind of results. I was dropped from the team for two bad performances.

“I tried to get back in and it wasn’t happening so I spoke out in the national press.

“What followed was no one spoke to me for years and I never played for my country again after the age of 25.

“I look at some other people who have spoken out and went on to have decorated careers.

“I didn’t do anything illegal, I shared my feelings and never played again. That felt unfair.