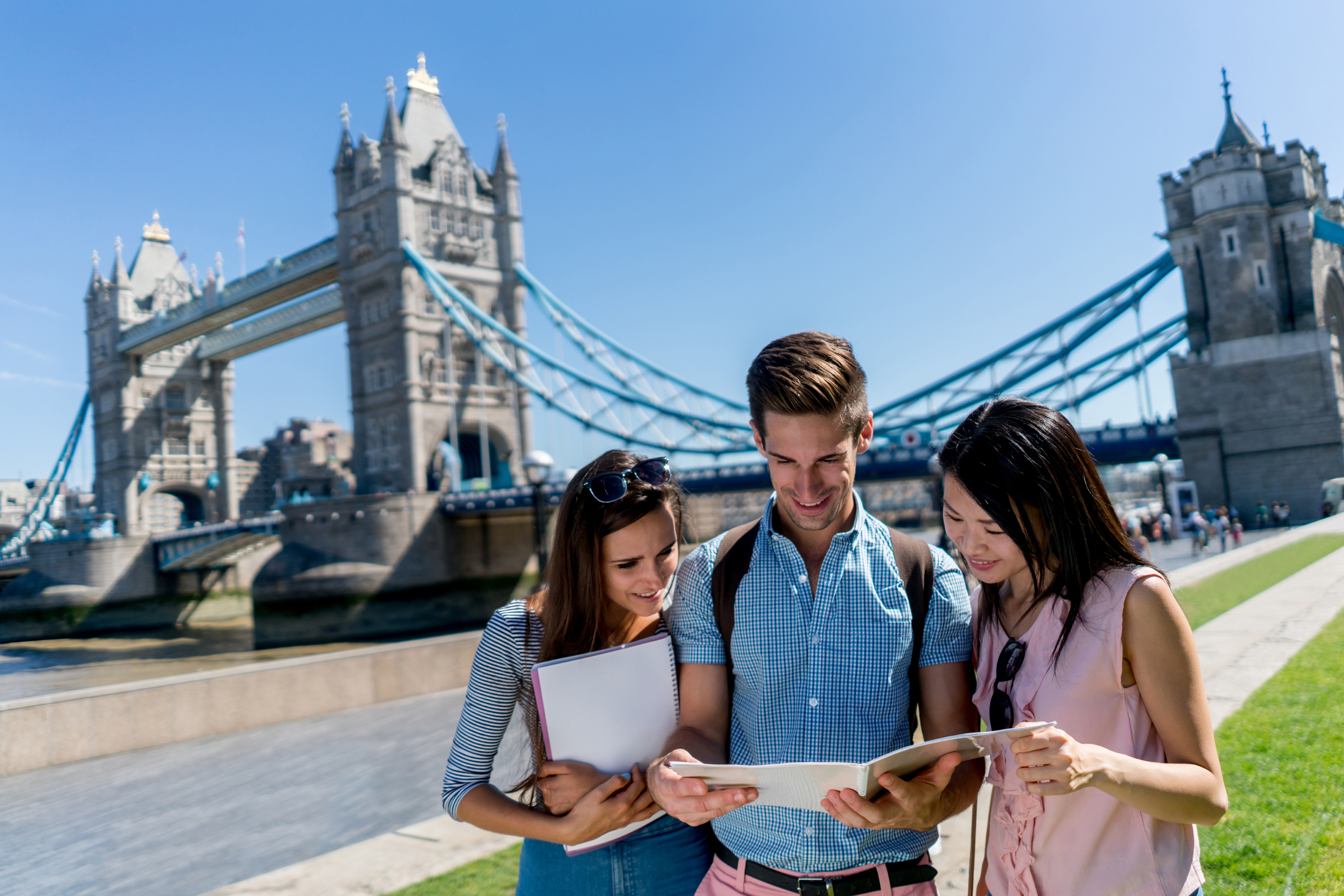 A single international student generates economic activity worth £390 in the UK each year. (iStock Image)

FOREIGN students have started to question if it is worth the money to study in the UK. The reason being the increased costs triggered due to the pandemic.

For 21-year-old Mani from India, studying in the UK was always on because of the “reputation of British universities” and also wanted to follow in his father’s footsteps who studied in London.

But now he is questioning his decision and while telling Radio 1 Newsbeat, Mani says: “Everything was fine when I had funds, but now when I need help and the university aren’t helping me, I’m questioning my choice. Was coming to the UK for my education the right thing to do?”

When the Covid-19 pandemic started last year, Mani was two years into his three-year course at a London university. He had the option to continue staying in the UK, but with his course getting deferred, he chose to fly to India to be with his family.

But this decision of his has led to increased costs.

During his time in India, his three-year student visa expired and to get a new one, he needed to have £40,000 in the bank, which he struggled to arrange for.

He approached his university, who refused to help him with finances, instead offered him to defer the course until he could arrange for the funds.

“I felt really shocked. I don’t want to defer for another year and delay getting a job, so it’s given my family no option but to put our house up for mortgage,” he was quoted as saying.

According to Universities UK figures, in 2019/20 there were 538,615 international students studying in the UK.

The universities in the UK are aware of the problems international students are facing, and some are extending help by covering the costs of PCR tests and quarantine fees. Some universities have even arranged charter flights to get the students to the UK.

Universities UK represent higher education institutions across the UK and say they’re aware of the “challenges Covid-19 has presented” and are working to make the lives of international students easier by introducing things like remote learning.

They’re also encouraging “any student experiencing challenges to contact their university to understand what support is on offer.”

Every part of the UK is ‘financially better off’ – on average by £390 per person – because of international students and the money they bring to the economy, an independent think tank HEPI has recently found.

Moreover, their analysis shows that just one year’s intake of incoming international students is worth £28.8 billion to the UK economy.