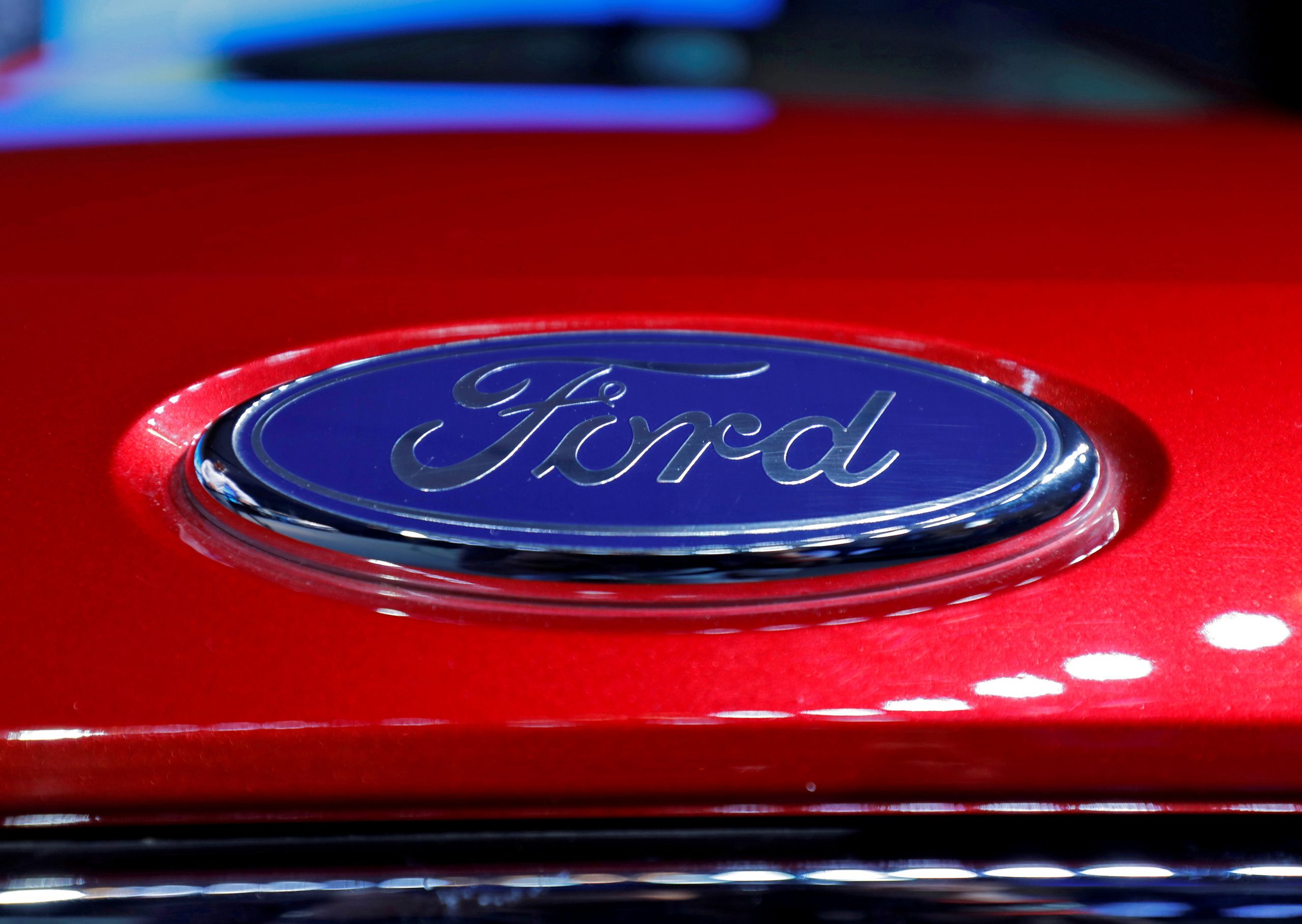 The logo is seen on the bonnet of a new Ford Aspire car during its launch in New Delhi, India, October 4, 2018. REUTERS/Anushree Fadnavis

Ford Motor Co said it will halt production at its car plant in India’s southern state of Tamil Nadu after workers staged a lunchtime sit-in protest on Thursday, demanding leave and health benefits, as the country battles the coronavirus.

The automaker will stop work at its Chennai plant on Friday and Saturday as it continues to engage with the union on other health and safety demands, Ford said in a statement.

“The safety of our workforce remains our topmost priority,” a Ford India spokesman said, adding that the plant had been shut from May 14-May 22 at the behest of workers.

The sit-in protest is the latest expression of discontent and reluctance among factory employees in the southern state, home to India’s flourishing automobile industry, to work amid a surge in virus infections.

On Wednesday, the Chennai Ford Employees Union expressed concern in a letter to management after 230 workers caught the virus.

“The company should pay all medical expenses of workers affected by the coronavirus,” the union said in Wednesday’s letter, reviewed by Reuters, and called for the plant to be shut until the state government removes lockdown restrictions.

It also sought compensation of 10 million rupees ($137,890) each for the families of two workers who died of the virus.

The union was still in discussion with the company about its demands, one of the sources said.

With more than 30,000 cases a day, Tamil Nadu is one of the states worst hit in India’s second devastating wave of infections. Factories turning out automobiles are among those it has allowed to stay open during lockdown.

The Tamil Nadu facility, with annual capacity of 200,000 units, makes the EcoSport and Endeavour sport-utility vehicles.