‘Forced adoption’: what does the law say?

The UK parliament passed the Children Act 1989, which made the child’s welfare the paramount consideration. 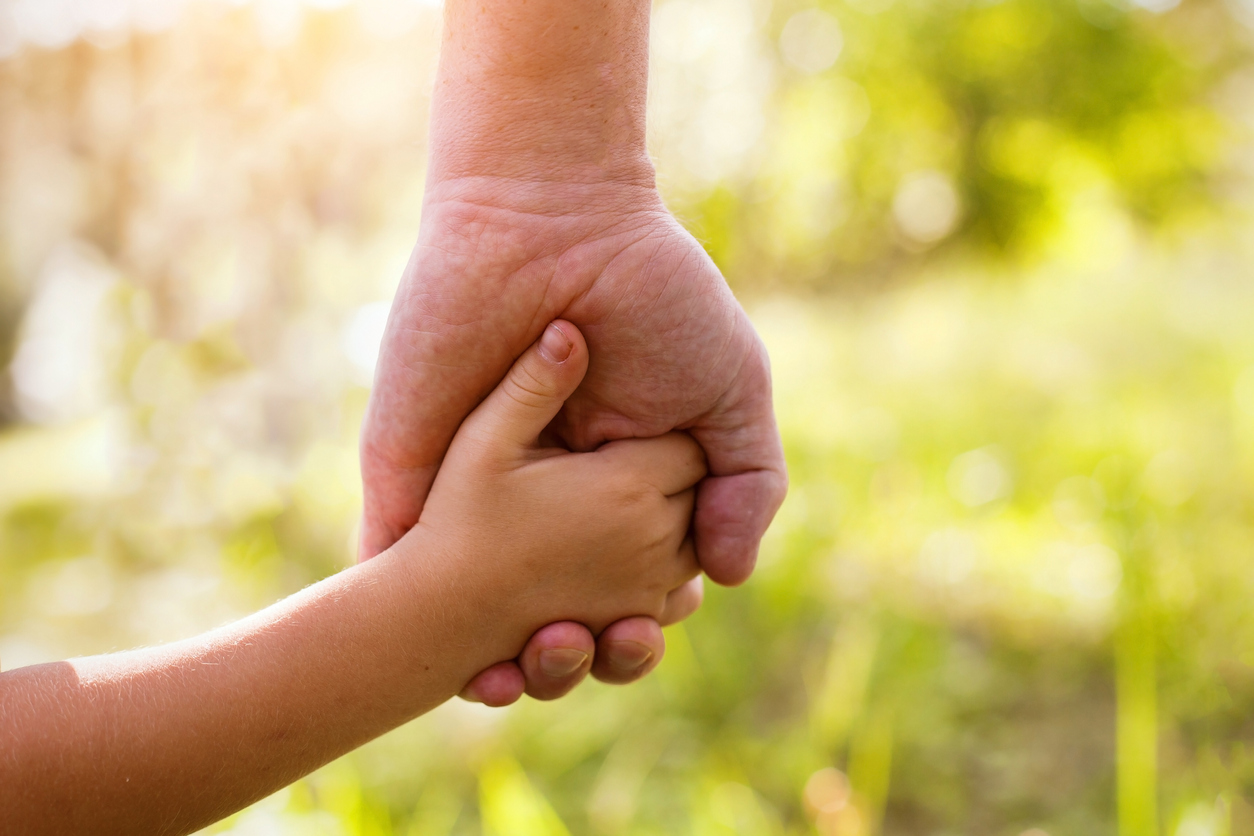 Thousands of parents in Britain have had their children removed and adopted without their consent since the turn of the century — many more than in any of its European neighbours.

This is largely due to the UK legal system’s focus on the well-being of the child, and the requirement only to convince a judge that a child may be at risk of future harm.

Here is the legal situation in England and Wales. Scotland, which has its separate legal system, is broadly similar.

Adoption was historically focused on meeting the needs of adults rather than children and it was not until 1976 that it became part of the wider child protection system, allowing courts to dispense with parental consent.

The UK parliament passed the Children Act 1989, which made the child’s welfare the paramount consideration.

Judge Brenda Hale stated at the time that “there is no question of a parental right” while politician John Kerr explained it “is only as a contributor to the child’s welfare that parenthood assumes any significance”.

A child can only be removed from his or her family with the authorisation of the family court if it is satisfied that the child is “suffering, or is likely to suffer, significant harm” due to parental action.

Hale stressed the state “does not and cannot take away the children of all the people who commit crimes, who abuse alcohol and drugs, who suffer from physical and mental illnesses or who espouse anti-social political or religious beliefs”.

But campaigners complain that the rules are ultimately subjective and that the “crystal ball” method can lead to children being removed from mothers on the grounds that they have mental health issues or are victims of domestic abuse.

A child may only be placed for adoption either with the parents’ consent or where the court makes a “placement order”, authorising the local authority to place a child for adoption.

If the parent has not consented to the placement, the court must be satisfied that parental consent should be dispensed with.

Once the child is the subject of a placement order, parental responsibility is given to the local authority.

After the placement order, the child will be placed with prospective adopters pending a final adoption order.

While it is possible to overturn an adoption order, in reality, it only occurs in highly exceptional circumstances.

When a child is in the care of the local authority, parents must be allowed reasonable contact with the child.

Once placed for adoption, any contact will be ended.

The English adoption system has caused tension between the government and several European Union member states, in particular Latvia, Slovakia and Bulgaria.

Latvia’s parliament formally complained to the House of Commons that children of Latvian descent were being adopted by British families, without parental consent.

In one case, the embassy of Bulgaria observed in a non-participatory capacity and suggested several options for the alternative care of a Bulgarian child, rather than her adoption in England.

And several hundred protesters gathered outside the British embassy in Bratislava in 2012 in protest over Slovak children adopted in Britain.

Every country in Europe has a mechanism for permitting adoption without parental consent, in certain circumstances, but “few –- if any –- States exercise this power to the extent to which the English courts do,” according to an EU report on the issue.