Campaigner Shaista Aziz told the Women and Equalities Committee that while there was a positive side to the game that brought people together, but the other side was a dangerous one. 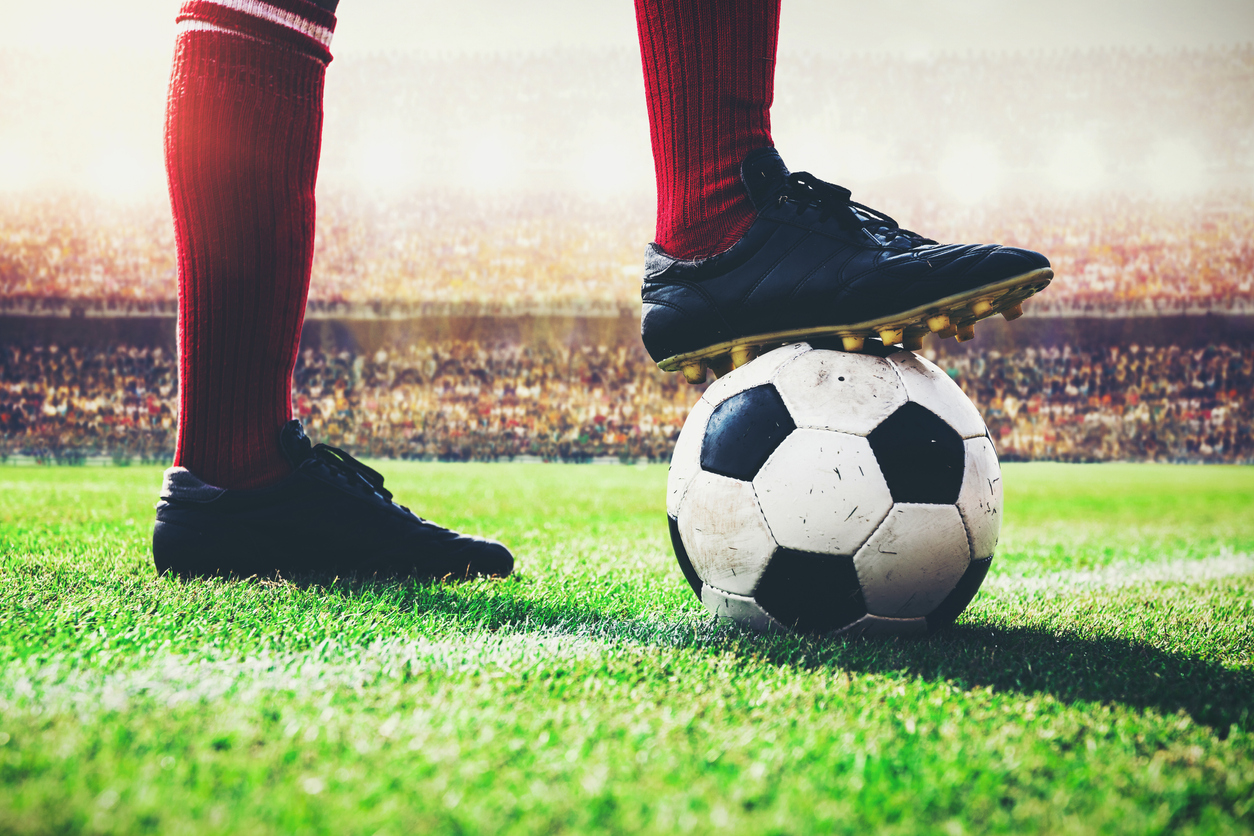 Member parliamentarians of the Women and Equalities Committee of the UK parliament was on Wednesday (18) told that that game of football has been ‘used to fuel racism, far right activity and misogyny’.

According to a report by the Mirror, campaigner Shaista Aziz told the committee that there were “two sides” to football. While one has been to “fuel bringing people together”, including the commendable work that the clubs have done to support families in times of the cost-of-living crisis, the other, according to her, “to fuel racism, to fuel far right activity, and to fuel misogyny as well”.

Aziz, who is the co-director of the Three Hijabis which works on eliminating racism from football, said at a session on sexism in the game that she would not be comfortable to take her family to watch an England men’s match even now, the Mirror report added. She said she would be wary of their safety and well-being.

“I would be feeling very, very concerned and I’d be in a heightened state of alert about their safety and well-being.

“And that isn’t based on figments of my imagination. It is based on well-documented evidence of what sometimes does happen in football grounds,” she said.

According to the news report, Jacqui Oatley MBE, a leading football commentator, spoke about the experiences women face at football venues.

She recounted one woman who told her, “I can’t even get my friends sometimes to come to home games with me because of the way they’re made to feel, you know, filing into small areas and sometimes men making them feel very uncomfortable physically, making comments, etc.”

Speaking about “the chanting that goes unreported”, Oatley said she didn’t feel it is an easy situation to address if one has got “chanting about lady parts with a view to making that club and their fans feel emboldened against the opposition supporters”.

Oatley felt the clubs could do a lot more in such a situation, like through embracing their female fans and communicating with them.

The episode around racism and misogyny happened a day after a Football Association (FA) report found John Yems, a former manager of Crawley Town, using “offensive, racist and Islamophobic” language.

While the FA disciplinary body “accepted that Mr Yems is not a conscious racist”, the report said, “Nevertheless, Mr Yems’ ‘banter’ undoubtedly came across to the victims and others as offensive, racist and Islamophobic.”

The FA, since then, has taken an unprecedented step of weighing its legal options after “fundamentally” refusing to agree with the findings of the independent panel that said Yems was not “consciously racist.”

Caroline Noakes, the chair of the parliamentary committee, sought Aziz’s take on the remark that “unconscious racism is only banter”, the Mirror report added.

Aziz told the MPs that she was “absolutely disgusted and horrified by the fact that the custodians of our football national team and the Lionesses team, the FA, sees fit to put out statements that make absolutely no sense and are deeply offensive”, the Mirror report said.

“We need to understand that very, very sadly, racism is fully mainstream across the world, including in our country, as is misogyny and for the FA to sort of say this unconscious racism, you know, unconscious bias, is absolutely farcical,” she added.

Meanwhile, a police investigation was underway into racist threats made to a Jewish comedian during the Arsenal vs Spurs clash in the Premier League on Sunday (15), Chortle reported.

In 2021, England footballers Bukayo Saka, Marcus Rashford and Jadon Sancho received racist treatment from the fans of their own team after they missed penalties in the Euro final against Italy.